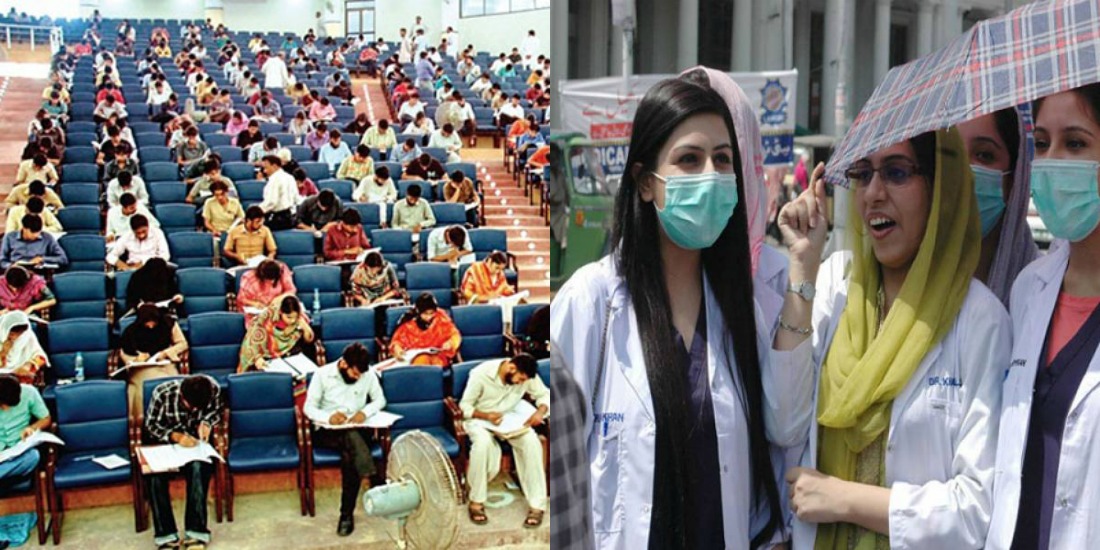 Pakistan, a country famous for producing some of the best doctors the world has seen, is closing towards the end of its medical glory. A country where majority of children and youth dream of becoming learned and capable doctors, is now seeing a downfall in production as the number of open merit seats have come to a halt.

Every single year, Pakistan produces a fresh batch of capable doctors that graduate from the best of institutes in the country, both public and private. However, not all medical students can afford the chunky self-finance seats for private medical colleges. Most medical aspirants who give their MCAT only target merit seats in the public sector. 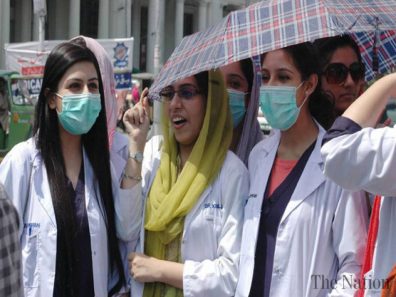 Last year, around 47,000 students appeared in the medical entrance test in contention of only 3020 seats for public medical colleges in Pakistan. The situation had been similar for many years, which the medical students had accepted and come to terms with. The competition was extremely tough but the students did not have any other option.

This year, the candidates contesting public medical college seats have increased by 9000 to a total of almost 56,000 students from all over the country. The worst part of the equation is that the number of open merit seats are still the same, with no increase. 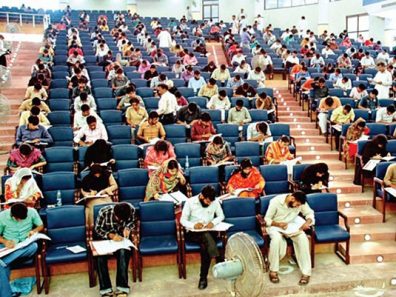 After the result of the test, the PMDC (Pakistan Medical Dental Council), took stern action against the issue and proposed to increase the number of open merits seats by a quota of 839 seats. This news had given new hope to medical students all around the country.  However, a few days back, the PMDC announced that it was cancelling the proposal for new seats due to ‘lack of funds’ – murdering the hopes and livelihood of many doctors to be. The news has left the medical fraternity of students enraged and heartbroken.

It is pertinent to add here that the government of Pakistan has enough money to invest in different projects like the Orange Line Train, Metro Bus and different ventures of the CPEC (to be), but the government cannot spend anymore of what it allots on Education? This scenario is crushing the dreams of medical students around the country and forcing them to weigh up different options. 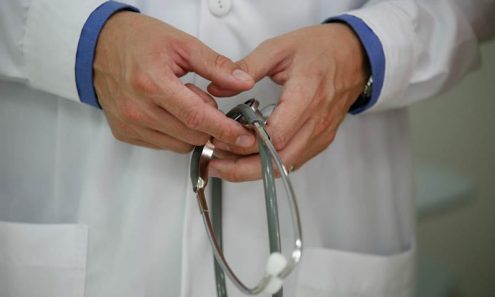 Due to the sad developed equation of cancelled open merit seats this year, around 90 doctors-to-be would not be able to study in a public medical college on seats of open merit. Not every student can afford taking admission in a private medical college where the annual fees is charged around Rs. 10 Lakhs. The government must take a stand on their education policy, especially for medical students.

Every year, almost 30% of Pakistani MBBS graduates leave the country to either do their House job, Residency or FCPS – most of them don’t return and make a career for themselves outside of the country. With such policies for medical students, no wonder the doctors who leave do not return to Pakistan to serve the common man.

“After My Parents Died, My Uncle Started Taking Advantage Of Me.”
Syed Noor Casts Arshad “The Chai Guy” Khan In His Upcoming Film!
To Top