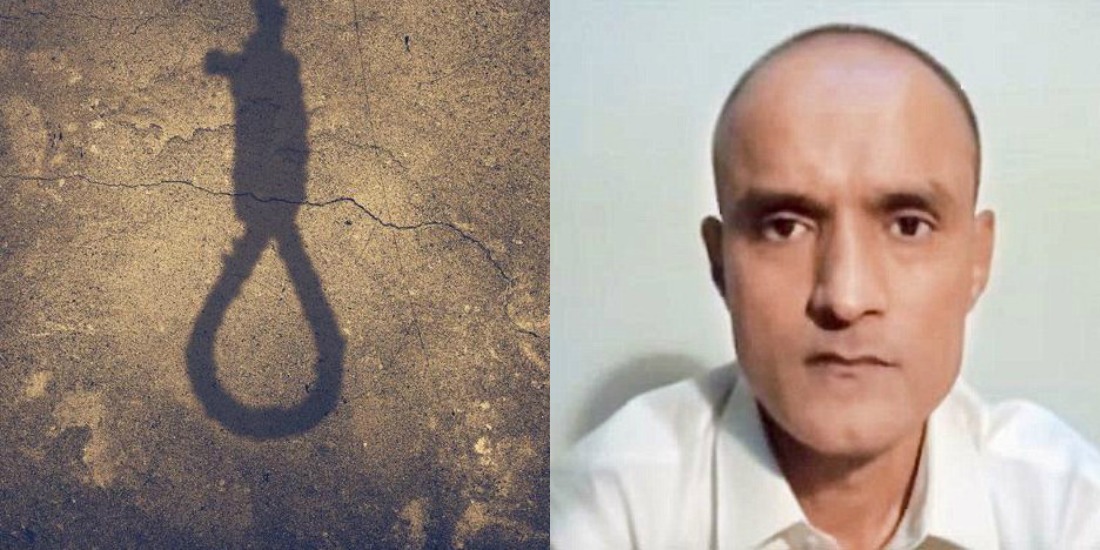 Pakistan is a country that was made for one purpose, protection of Muslims of the sub-continent. After immense sacrifices, on 14th August 1947, Pakistan was made. Since then, different regimes and governments have found different enemies, but one has remained constant, which is India.

On March 3, 2016, Pakistan’s security forces caught a man from Mashkel, Balochistan, after conducting a counter-terrorism operation. His name was Kulbhushan Jadhav. Jadhav, upon being captured and remanded, made the headlines accepting that he was indeed an Indian spy, a RAW agent. 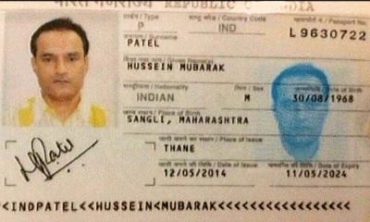 Who is Kulbhushan Jadhav? Why was he arrested? 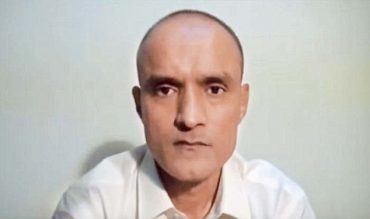 Kulbhushan Jadhav alias Hussain Mubarek Patel came into Pakistan on an Iranian passport. He was arrested for espionage and sabotage activities. It was later proven that Jadhav belonged to the Indian Navy – posted under the Research and Analysis Wing (RAW). The Indian naval officer had confessed to committing and planning subversive activities inside Pakistan, especially in Balochistan and Karachi.

Today, the Inter-Services Public Relations (ISPR) sent out a detailed report that Kulbhushan Jhadav was to be executed. “The spy was tried through Field General Court Martial (FGCM) under the Pakistan Army Act (PAA) and awarded the death sentence. Today Chief of Army Staff Gen Qamar Javed Bajwa confirmed his death sentence awarded by FGCM,” the ISPR said.

In return, the Indian diplomacy was quick to give a reply to Pakistan’s announcement, by saying that any move to execute an Indian convicted by a Pakistan court-marital of spying would be considered as a ‘premeditated murder’. However, none of that really matters. 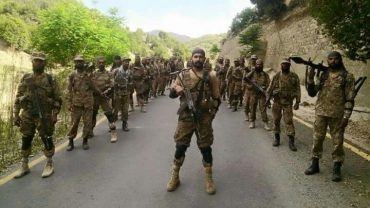 With the decision of Kulbhushan’s execution, Pakistan flaunts it current position in the international world and sends out a loud and clear message to all its enemies, that Pakistan is NOT going to give them an easy time if they plan on unsettling things inside the country. The proxy wars started by India and Afghanistan inside Pakistan are nothing new, and the narrative of Pakistan is clear. A no-excuse policy.

Previously, it was being believed that Kulbhushan would win a clean chit from Pakistan and might even go back to India. But Pakistan’s decision of executing him is in the country’s best interest. It is a new order that openly claims that Pakistan will not tolerate any sort of terrorism on its soil, there is no room for espionage and sabotage from its neighbors.

The response from Pakistanis on Kulbhushan’s execution clearly states that the people of the country are behind the decision and Pakistan’s foreign policy. If need be, the people will rise to the occasion and back whatever agenda that follows.

All Hell Breaks Loose As Karachi’s Saddar Erupts In Flames!
This Is How Our ‘Live’ Stories On Social Media Impact Us On A Daily Basis
To Top