Not so long ago when Imran Khan’s government wasn’t formed, we remember that he used to talk about the government’s unnecessary and complete useless expenditure on the lavish rest houses and the guesthouses owned by the government of Pakistan.

As we remember that the Prime Minister had vowed to bring these buildings into the public domain and rather than being used as a rest or a guest house accessible only to a few, it would open its gates to the citizens as well all the while earning its own revenue. The Prime Minister had ordered the transfer of control of more 80 than such provincially held buildings to KP government.

Speaking of which, the governor house of KP is the mansion of your dreams! Reminiscent of the colonial times built over 90 years ago, this beautiful manor spreads over 76 canals and has 8 king-sized rooms. 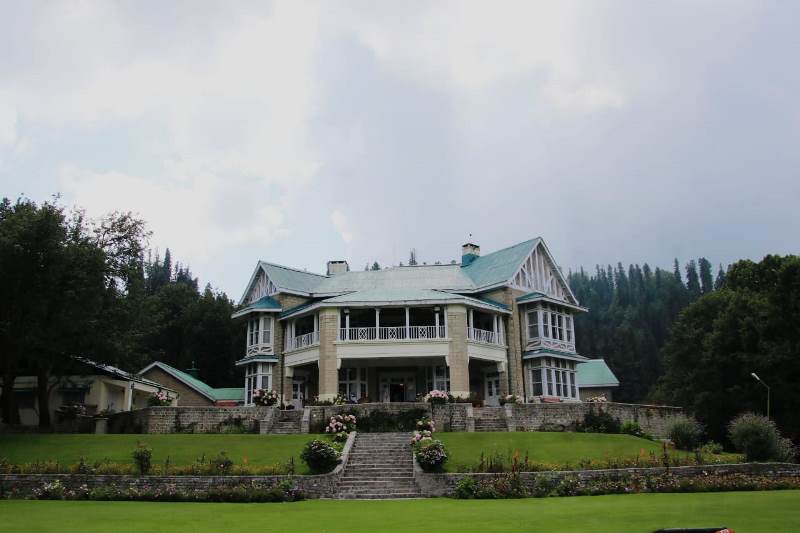 Located in the resort town of Nathia Gali some 7922 feet above sea level, this amazing retreat can be your next holiday destination! 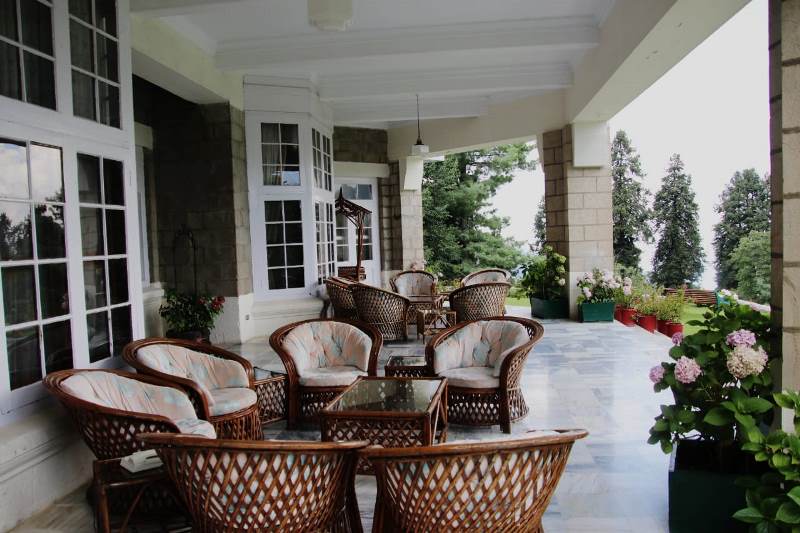 Surrounded by lush green trees and the sound of nature, the governor house of KP is nothing short of the ultimate holiday retreat and will certainly make you feel at peace… 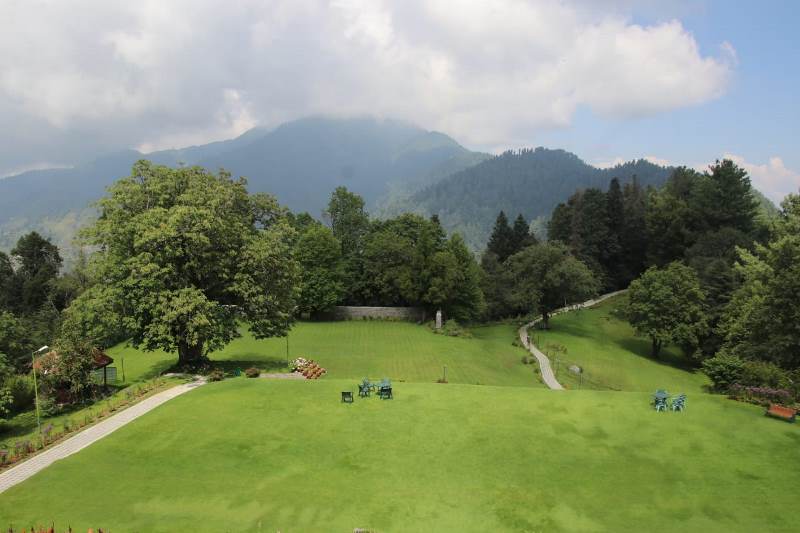 The interior design and the furniture are designed specifically to emulate the essence of royalty. WOW! 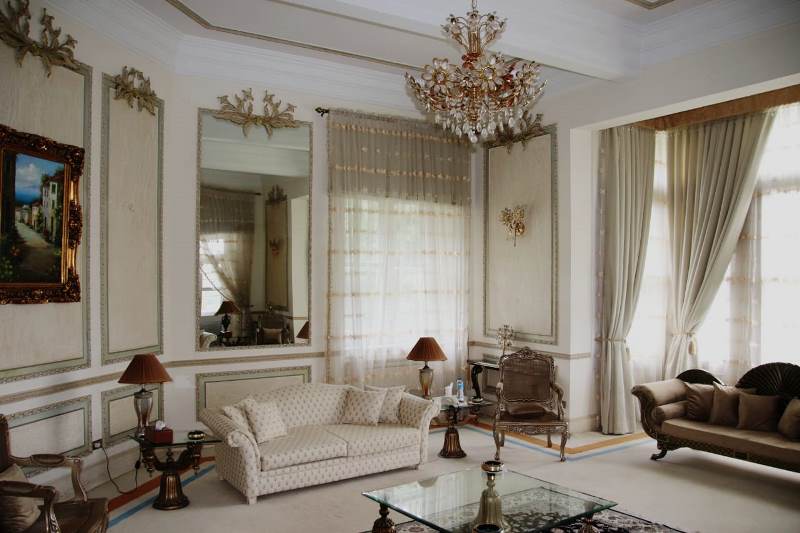 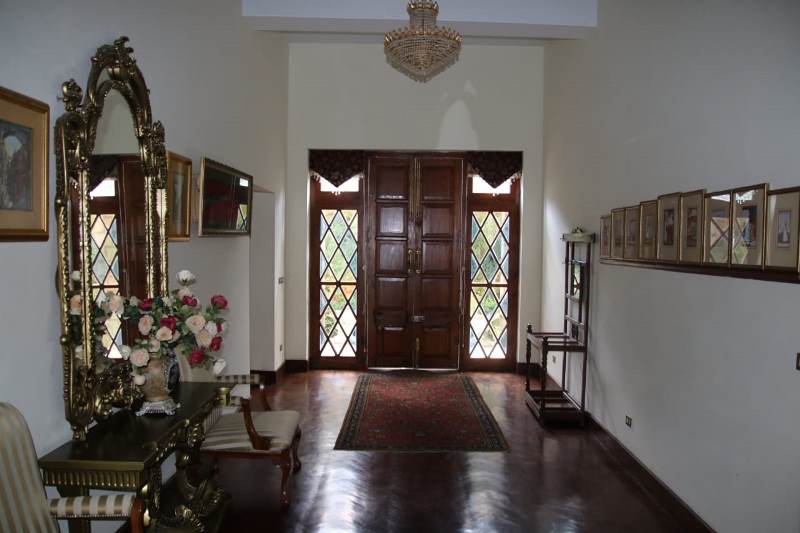 The KP governor house is now open for public and is being booked online, so what are you waiting for?

On August 10th, the provincial government of Khyber Pakhtunkhwa, following the path set out by its leader decided to open the KP’s CM house, Governor House and Assembly Speaker house for accommodation for tourist and will be available through online booking. There are a total of 169 such rest and guest houses spread all over Pakistan and its 4 provinces and the sheer grandness and panache of these building is unmatched.

What do you think of this? Let us know in the comments below!

Alia Bhatt Just Ripped Off Vital Signs’ Song For Her Debut Song And Damn, This is Shameful!
Nadir Magsi – the Gladiator of Rally Motorsports in Pakistan
To Top