The KP Government Is About To Ban Dowry And It Is Absolutely Amazing! 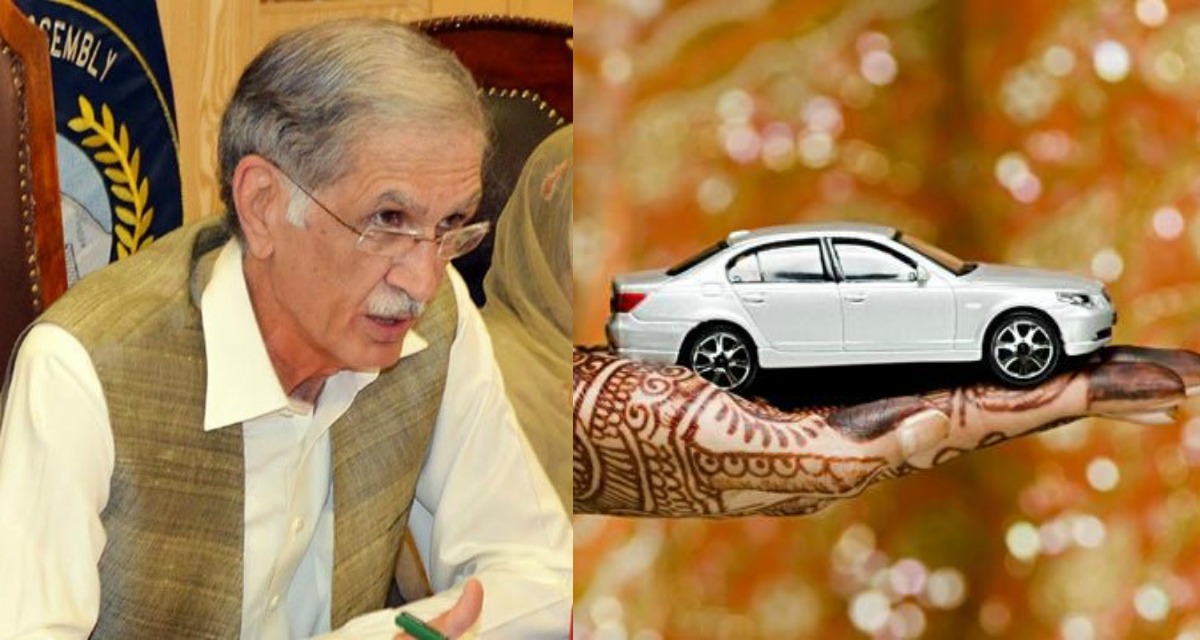 Dowry, or “jahez”, is one of the biggest curses that our society has been suffering from for centuries.

It is a social practice that has been causing stress among the poor and middle-class sectors as they cannot afford expensive and luxurious items to giveaway when they marry their daughters. Parents of young girls are usually told that their daughters cannot be wed if they do not hand over a huge list of things, ranging from household furniture items to electronic appliances. In some cases, groom’s family provides their own demands as in what things they want in dowry, or else they will not continue with the wedding. 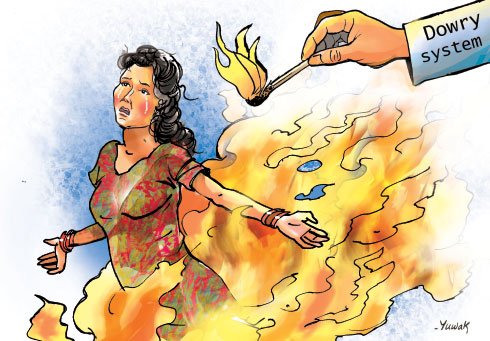 With no religious background, the tradition is widely criticized but, only a few families happily ignore this custom while the majority still follow it considering a trend. From young girls turning aged because their parents cannot bear the dowry expenses to parents falling into huge debt if they take loans to buy dowry, this custom has proved itself as a nightmare for the unprivileged sector. 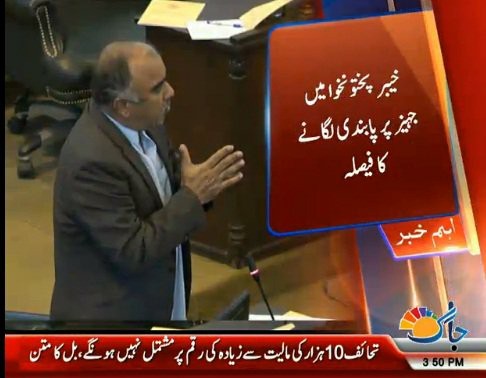 Fortunately, there’s now a hope of some positive change regarding this issue as the KPK government is reportedly going to present a bill which will eventually ban the dowry practice. 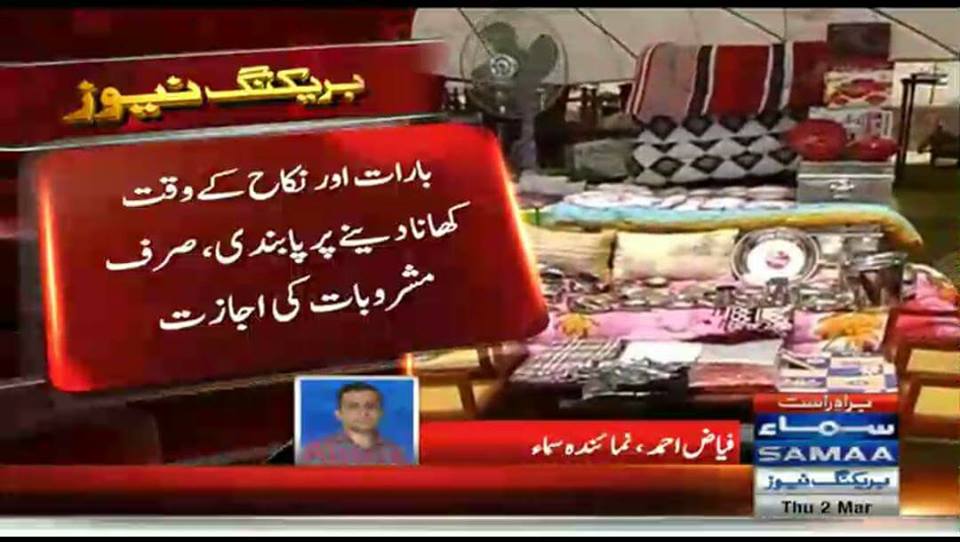 Interestingly, violation of any of these rules might lead one behind bars and also become subjected to a fine of as much as Rs 200,000. 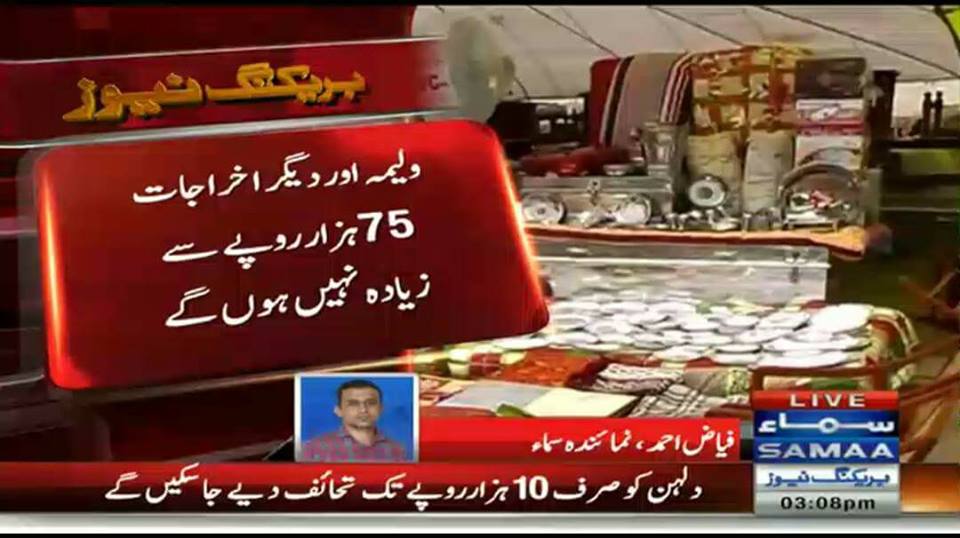 According to various Quranic verses, a groom is obliged to provide dower aka Haq Meher to his wife, and the bride or her family is not asked to spend any cent in the form of dowry or wedding events. Hopefully, the bill will get approved and be implemented in a right way, and that the other provinces follow the same track.

Yayvo-TCS Bet With Careem On The Islamabad-Karachi PSL Match And The Internet Caught Fire!
The PSL 2 Final In Lahore Has Put This Groom-To-Be’s Marriage In Danger!
To Top