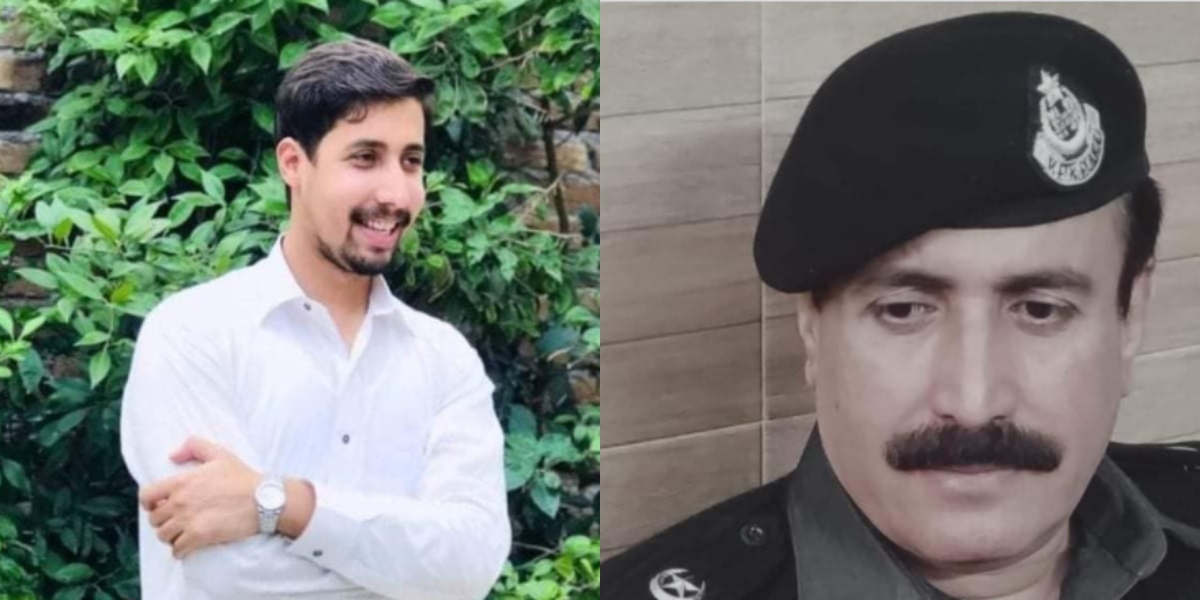 The fact can’t be denied that policegardi has become one of the most traumatizing and painful issues in Pakistan. We get to hear horrifying incidents of extrajudicial deaths and illegal arrests. In Pakistan, every political party has included police reforms in their manifestos but, Pakistanis say their condition is still the hopelessly the same. Recently a sad incident happened in which a son of a police person tortured a doctor.

Within the context of police brutality, a terrible incident took place on Friday in Khyber-Pakhtunkhwa (K-P). A local doctor, Zeeshan Afzal said he was allegedly tortured by some influential men (son of a police) over a car parking incident in PDA Hayatabad Peshawar.

In a Facebook post, he claimed, Shayan Khan, who is the son of Superintendent Police (SP) K-P Ashfaq. was also amongst the people who thrashed him. Due to the influence of the SP, the doctor added, no FIR has been filed by the local police.

Dr. Zeeshan explained what happened and said in the post, “At 10 pm, I left HMCC and went to PDA Hayatabad to take medicine where I met an individual sitting in a car. He stopped the car and asked me to pull over. I asked him to let me park the car there so that you can move ahead. At that point, the individual (named Haris Yousafzai) called his friend and told him that we have to beat up a man. A group of men came in a government car. Shayan Khan led the group. He is the son of SP K-P.” 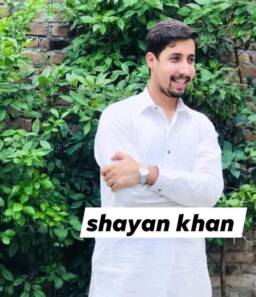 “He came along with his friends, bodyguards, and driver and started to beat me. After that, the group took me to a police station and put me in a lock-up. I was soon rescued thanks to our Young doctors’ association. But I was later shocked to know that no FIR was lodged against Shayan Khan. Is Pakistan a lawless country?” he asked.

“My name is Doctor Zeeshan. As a doctor, I want justice from my country.”

Meanwhile, this case has also been raised by the Young Doctors Association of Khyber-Pakhtunkhwa (YDA K-P) on Twitter.

A horrendous incident took place last night, when Dr. Zeeshan Afzal was physically tortured by a bunch of goons, leader of whom (Shayan Khan) was the son of SP. Ashfaq. A cherry on top is that no FIR has been filed by the police dept. till now, due to influence of the said SP. pic.twitter.com/fqoHfkVKQI

This isn’t the first time, such an incident has taken place in Pakistan. A heartbreaking incident took place in the district of Sheikhpura in July 2020 when a group of policemen beat up an entire family. The policemen also beat women violently over a land dispute.

Recurrent events of police brutality are too painful to be recounted in detail. Even more painful is the realization of the idea that those who are responsible for protecting the life and security of our citizens are precisely the ones that our countrymen come to fear.

All across the world, the strength and legitimacy of civilian police forces stem from their moral authority. People do not follow police directives out of fear of their lives – instead, they listen to a traffic warden, or a constable, or a senior official, out of respect for the law, and respect for the symbol of the State that their uniform represents.

Let’s hope that Dr. Zeeshan Afzal’s voice is heard at a mass level. Most importantly, let us hope that the higher authorities will look into his matter immediately and punish those who have tortured him.