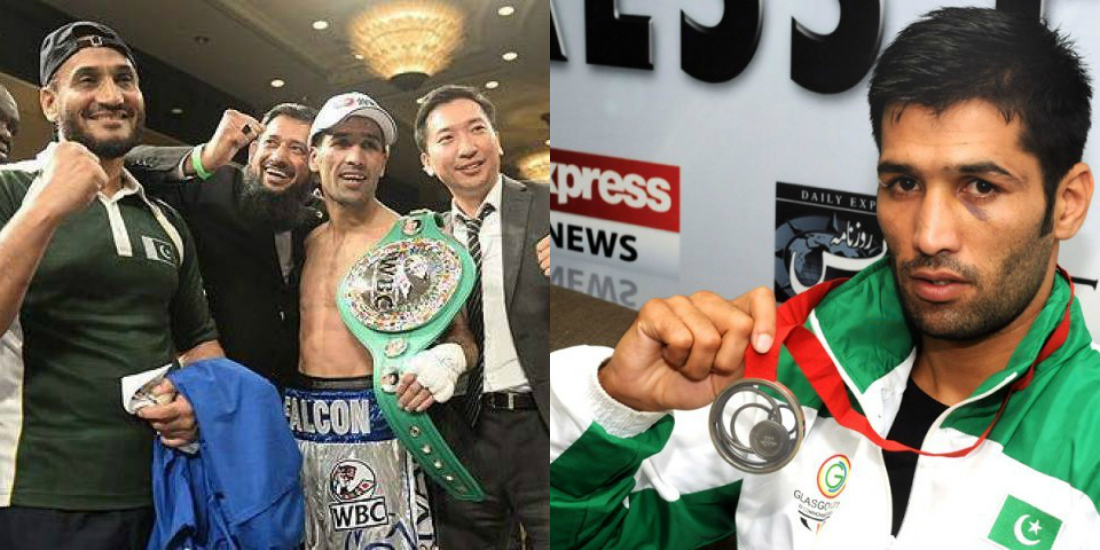 Quetta based Pakistani boxer Muhammad Waseem, who recently thrashed Philippines’ J. Oliva for the WBC Boxing Silver-Flyweight title, has since been forgotten by the faithful Pakistanis and especially the government and media, who were first to hail his phenomenal achievement. 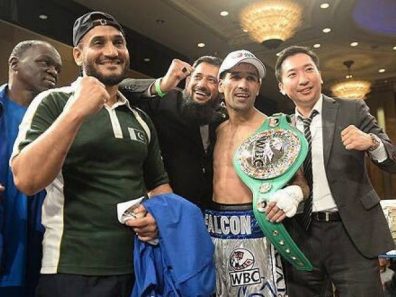 News has recently developed that Korea has officially offered citizenship to Muhammad Waseem so the country could help him prepare for the World Title. It is pertinent to add here that prior to his Silver-Flyweight win, Waseem had trained in Korea for the event, promoted and sponsored by a Korean named Andy Kim.

The Pakistani authorities have long neglected capable sportsmen of the country. Muhammad Waseem had not been sponsored by the government or the Pakistan Sports Board to prepare for the fight against Oliva. In a recently launched video, Waseem had claimed that the government had totally forgotten about his achievement and everything has played down since early-birding of his victory. 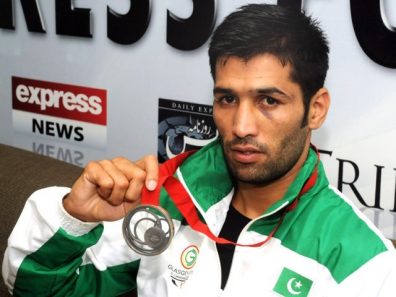 He claimed that nobody from the federation or the government congratulated him or bestowed laurels upon him. He further added that he needed 40 million rupees to train for the World Championship, which the government should sponsor, as he had previously gained sponsorship from a Korean promoter.

Nothing had surfaced since, but the latest news is that Waseem has been offered Korean citizenship in return for cash and training, to help him prepare for his dream. However, the catch here is that Waseem would not be representing Pakistan then, he would be sporting the Korean badge.

In the same video, Waseem had said that he would not switch countries for any kind of money or sponsorship. He said that he was a Pakistani through and through and would always represent Pakistan wherever he went. To say is easy, to do is difficult, not doubting Waseem’s patriotism, the Koreans have offered him something which isn’t easy to deny, especially when you’re an ambitious and talented sportsperson. 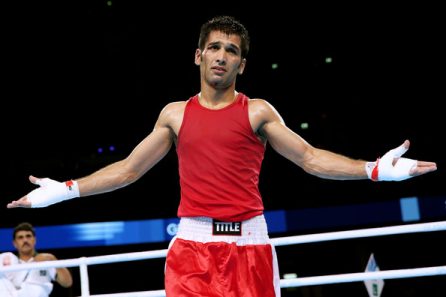 Let us make sure the government pays heed to Waseem’s issue and grants him the 40 million rupees to prepare and represent Pakistan on the highest level of boxing again.