Virat Kohli's Charitable Gesture towards Shahid Afridi is Something We Need to Learn From!

Been saying it before and will say it now – politics and sports are two different aspects, yet we mingle them, especially in the case of India and Pakistan.

After the Uri Attacks, the tensions between these nations rose. Our local actors were banned in India and Pakistanis banned the Indian transmissions. While this situation was cooling down, the Champions Trophy final created a new tension.

Despite being arch rivals for years, the hatred is among the masses and it was visible when Pakistan won the Champions Trophy final against India earlier this year.

During the tournament, however, we saw how players of both teams put the political negativity aside and do what they should be doing – playing as sportsmen. 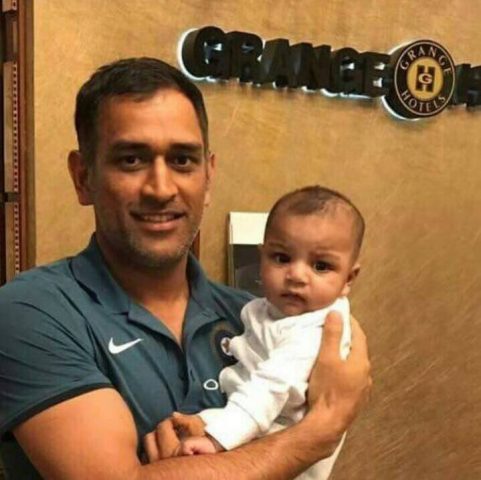 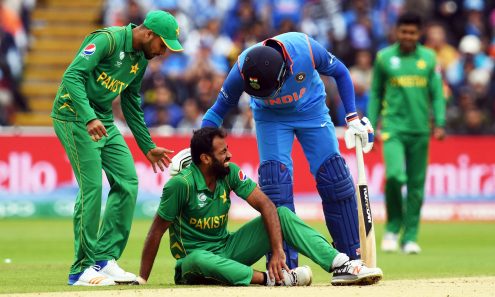 Joining such an amazing gesture is Indian captain Virat Kohli. Kohli received a lot of criticism from his countrymen after losing the final against rivals India. The captain, however, has been very professional towards handling the criticism. Despite knowing the tension, his gesture towards Shahid Afridi’s Foundation is extremely remarkable.

Thank you @imVkohli for your kind gesture in support of @SAFoundationN. Friends & supporters like you ensure #HopeNotOut for everyone pic.twitter.com/T6z7F2OYLb

This isn’t the first Merchandise of Kohli which is Auctioned for #HopeNotOut – there’s a Signed Shirt of the Indian Captain as well!

The message on the shirt reads, “To Shahid Bhai, best wishes, always a pleasure playing against you.”

And Indian Captain has been very Responsive to Spread out the Message!

You're most welcome Shahid Bhai.. Wishing you and the @SAFoundationN all the luck for the upcoming events. ☺️ #HopeNotOut https://t.co/Rv1NNPJGC5

Indeed, this is what sports is all about – being aggressive on-field but helpful off-field. Kohli’s gesture sends out an international message to the citizens of both these countries. Knowing how India and Pakistan are always each other’s nerves, such gesture spread out a kind message, a message we need to learn from!