A week over, we witnessed the ICC Champions Trophy 2017 final between Pakistan and India, one of the most spectacular rivalries in sports. It was the biggest sports event in the world that weekend and a saw a viewership numbering to billions across the globe. 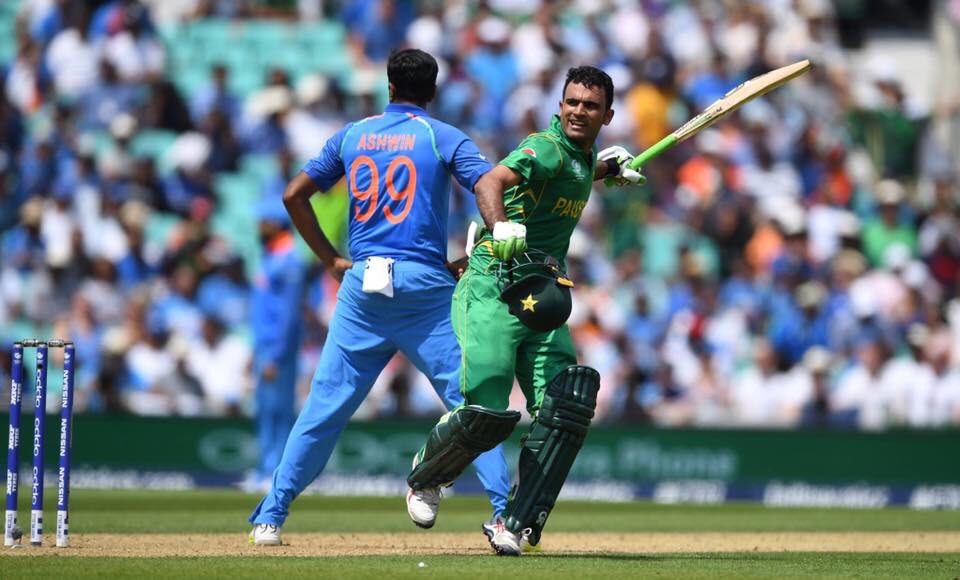 Many viral trends followed the emphatic finale and every Pakistani was elated by the victory of our national team. One of the craziest trends remains, “Kohli Nahi Hota Tujhse Chase”. We brought you the person who uttered this popular comment at the Oval and the full story behind it.

And now these guys performed a song on the whole thing!

Kohli Nahi hoga tujh se chase with E Sharp.Performing with E Sharp on the 1st of July at Thotspot. Desi Cabaret a night of stand up comedy, music and musical comedy.Best with headphones.Performing this and many more songs live:https://www.facebook.com/events/1954000591498336/?ti=iclFor more E Sharp madness: https://youtu.be/Gf7ZLjo7sNs

We all know Pakistani people finish a race apart in keeping up with the viral trends on social media. This comment remains one of the highlights of ICC Champions Trophy 2017 and shall be remembered for times to come. Hassan Bin Shaheen has done a spectacular job with his crew in this song. You can see how clever the lyrics are and it exudes so much creativity these group of lads are capable of. 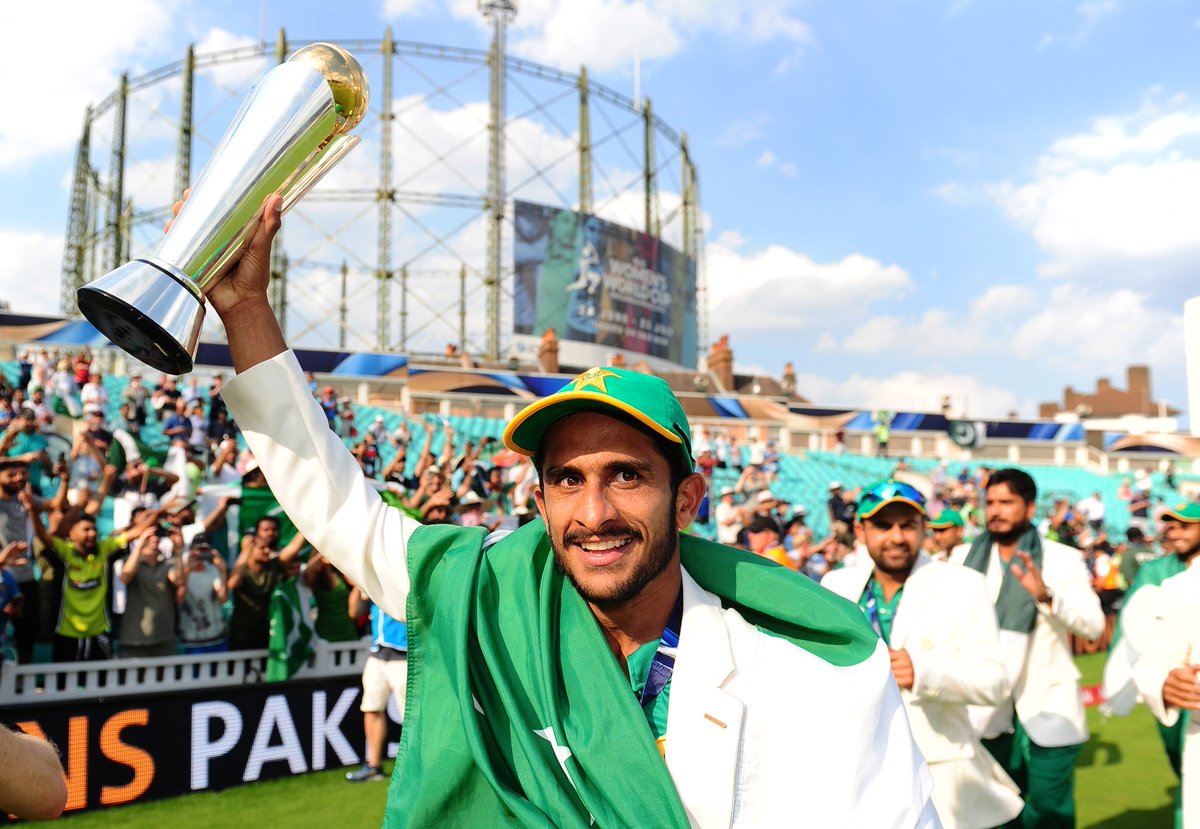 We came across viral banter and memes related to Kohli Nahi Hota Tujhse Chase and now an entire song dedicated to this comment has been made. Must say, people, are really quick to come up with crazy kind of content and keeping up with viral stuff.

So, not only we rejoiced over a fantastic win by our team over India, we witnessed these epic trends and viral banter that continues to surface even a week has passed now. No one can still get enough of the victory our team notched in the finale and let’s just say, we enjoyed an Eid before it was Eid!