‘Kohli Is To India, What Imran Khan Was To Pakistan’, Sanjay Manjrekar! 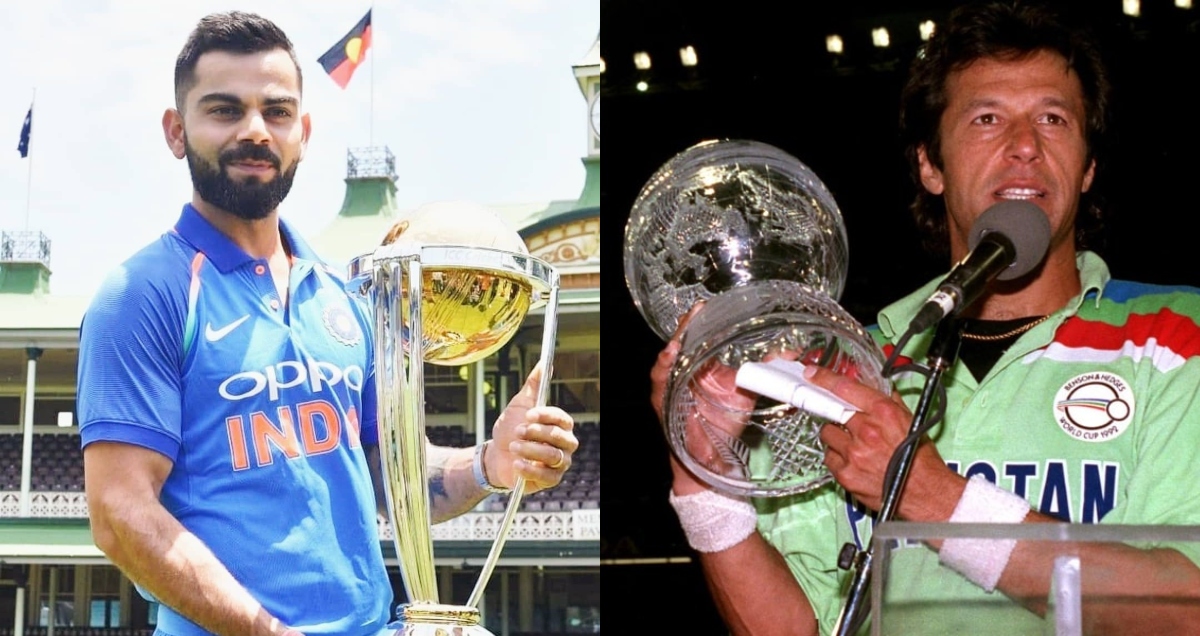 Pakistan’s exceptional win in the 1992 World Cup still gets many hearts racing as the incredible Imran Khan leads the pack. Considered to be the best captain Pakistan ever had, Khan’s bold and confident leadership did wonders for the national team.

Eventually, the deteriorated political ties between Pakistan and India have affected cricket on both sides over time. Reflecting upon, recently, BCCI has decided that India will not play Asia Cup 2020 if the host is Pakistan. Earlier today, Sanjay Manjrekar tweeted his opinion that the current Indian captain Virat Kohli wears the same attitude as Imran Khan whilst in his cricketing days.

”India under Virat in New Zealand reminds me of Pakistan under Imran!”

Crediting the strong ‘self-belief’ both individuals carry, Sanjay Manjrekar praised the leading quality. Taking to Twitter, he wrote, ”India under Virat in New Zealand reminds me of Pakistan under Imran. Strong self-belief as a team. Pakistan under Imran found different ways of winning matches, often from losing positions. That only happens when the self-belief is strong”. 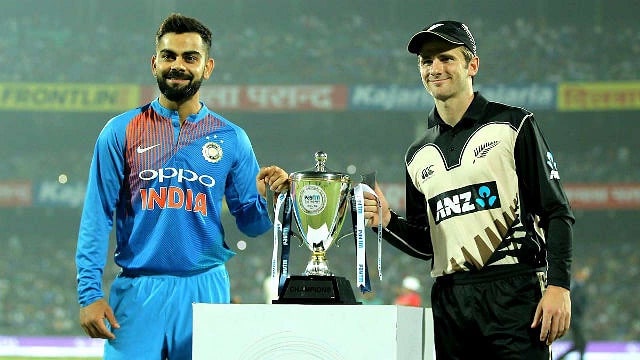 Former cricketer and now the Prime Minister of Pakistan, Imran Khan sure holds a leader within who knows his ways. Well, the Indian cricket team recently defeated New Zealand at their home by three consecutive wins in a five-match T20 series.

The exceptional victory has now made the Indian men team the first to earn a 5-0 scoreline in a tournament.

However, the comparison isn’t new as several other legendary cricket bodies have also shared the same opinion previously.

Former Pakistani cricketer Abdul Qadir in his living life had compared Virat Kohli with Imran Khan on several occasions. He was quoted as saying, ”Both lead from the front. Kohli takes responsibility and performs and then expects other players to also perform”. 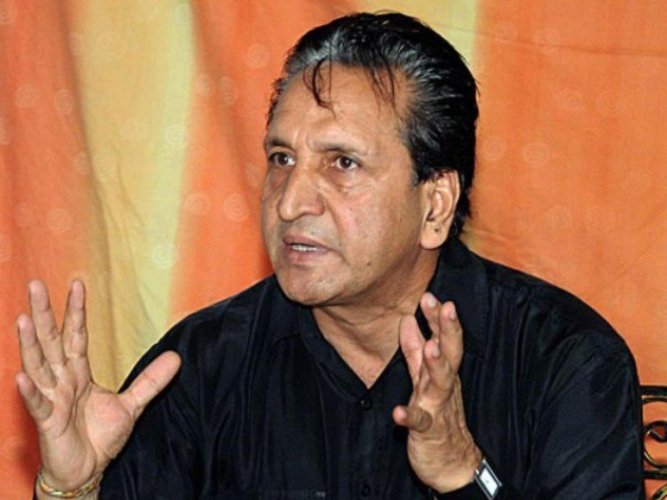 Check out: Some of the Most Beautiful Pakistan Vs. India Cricket Moments That Will Make You Smile

”Imran has the personality and ability to get performance out of his players. Kohli is not yet there [at the level of Imran]. But no doubt the Indian captain also leads by example by performing himself”, he expressed.

However, cricket fans are eagerly waiting for the Asia Cup to begin and maybe, this time, there will be no India.

What do you think of the comparison? Tell us in the comments section below!