Amidst the harsh times, the unexpected death of a legendary sports personality earlier has created chaos worldwide. Known as the star player of the American league National Basketball Association (NBA), Kobe Bryant has sure left a legacy behind. Reportedly, last weekend, the NBA legend Kobe Bryant faced the untimely wrath of death while traveling in his private helicopter over California.

Along with the 41-year-old professional basketball player, eight other people were on the helicopter which crashed recently. Unfortunately, in the cruel incident, Kobe Bryant with his 13-year-old daughter Gianna and seven others lost their lives. The horrible helicopter crash happened in the Calabasas city of California on Sunday which ended a total of nine lives including Kobe Bryant. 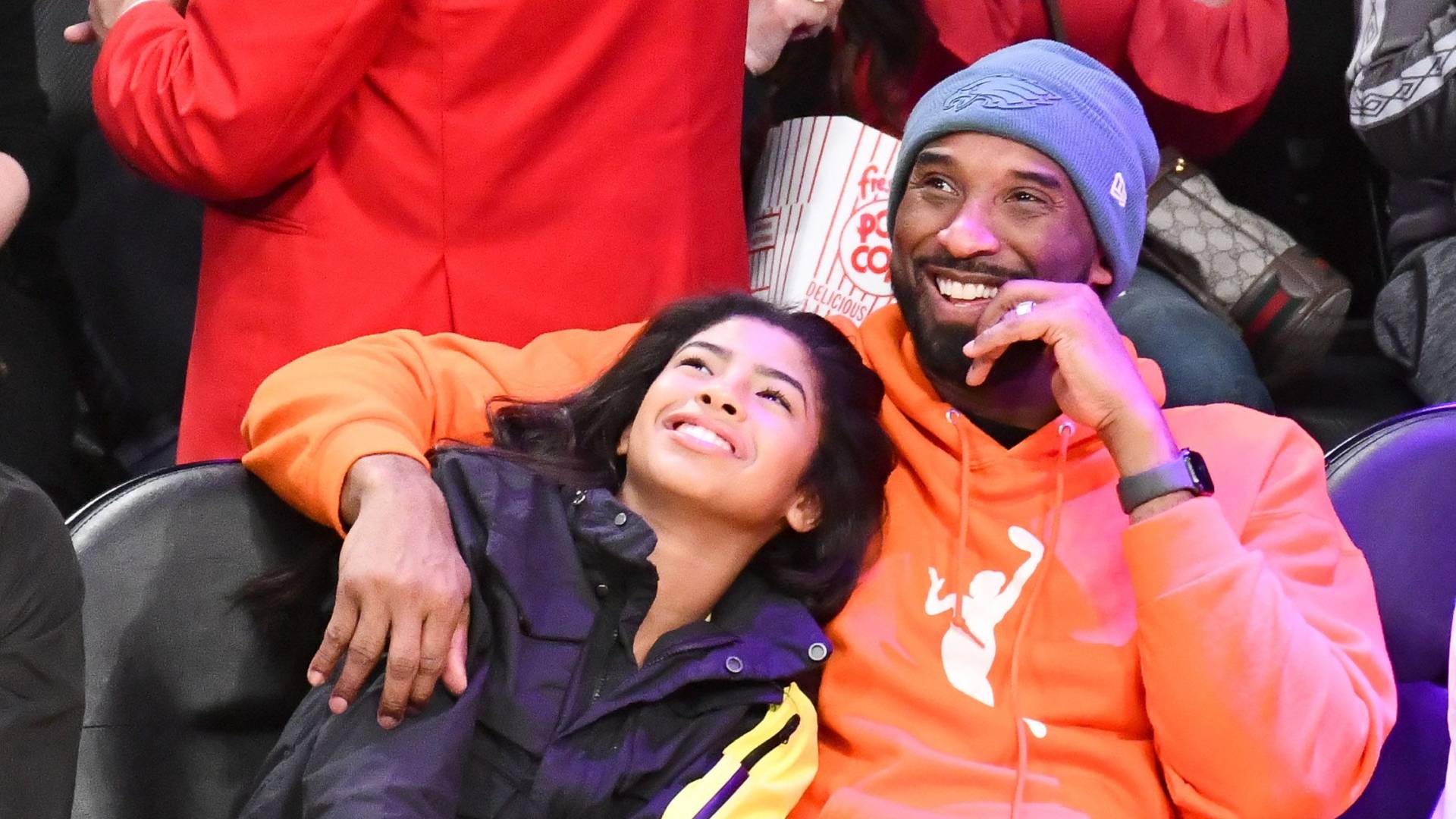 Read Also: Top 5 Unreal Benefits Of Archery You Should Know About!

It is indeed extremely heart-rending to accept the fact that fans and admirers will not be able to see Kobe Bryant play again, ever. The devastating news was later confirmed by sources after snippets of the scene started circulating on social media. Apparently, the investigating authorities are indulged in gathering facts and spilled some beans on the traumatizing accident.

Till now, the gathered information reveals that the helicopter went down after being caught in bad foggy weather.  According to international media reports, the chopper slammed into the steep hills because of which it caught fire and crashed. Apparently, the severe foggy conditions had blanketed the crash site which dropped the visibility ratio to zero and the deadly incident occurred. 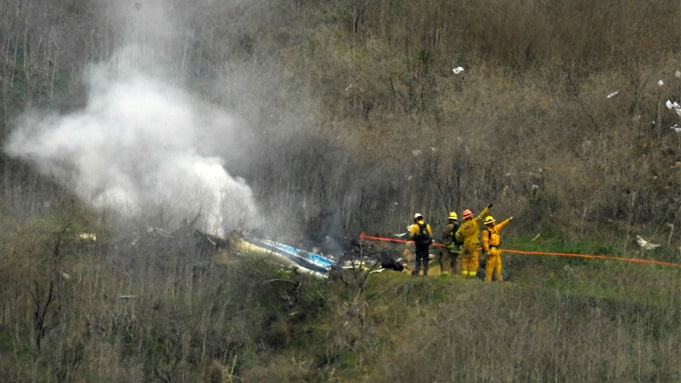 On the matter, the investigating authority Los Angeles Police Department released an official statement. As per the LA Police Department’s spokesperson Josh Rubenstein, the Air Support Division had already grounded its helicopters. Specifically, Rubenstein stated that the foggy weather conditions didn’t allow the department to fly until Sunday afternoon.

”The crash occurred shortly before 10 am near Las Virgenes Road and Willow Glen Street in Calabasas!”

As the faulty weather didn’t meet the Air Support Division, Josh Rubenstein called the condition ‘minimum standards of flying’. Following the local police station’s statement protocol, the LA County Sheriff’s Department also blamed the weather. Revealing the on-point details of the crash, the department said that the accident took place at about 10 am on Sunday. 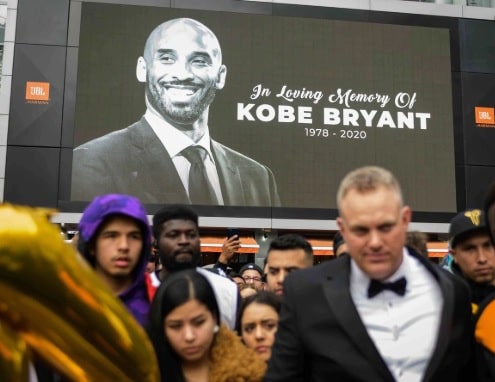 Read Also: Pakistani Celebrities Share Their Never Seen Before Side With The Fans!

LA’s County Fire Chief Daryl Osby revealed, ”The crash occurred shortly before 10 am near Las Virgenes Road and Willow Glen Street in Calabasas. Authorities received a 911 call at 9:47 am, and firefighters arrived to find that the crash had ignited a quarter-acre brush fire in steep terrain. Responders included 56 fire personnel, firefighters, a helicopter with paramedics, hand crews and sheriff deputies”.