Here's All That Happened on Knorr Noodles Boriyat Busters This Week!

Knorr Noodles Boriyat Busters is in full-swing and we have a lot to talk about the second episode! Just like the first one, the latest episode was a ride full of excitement and fun as we see another great celebrity partnering with Team Chuck and Team Chatty for some fun games. Let’s begin! 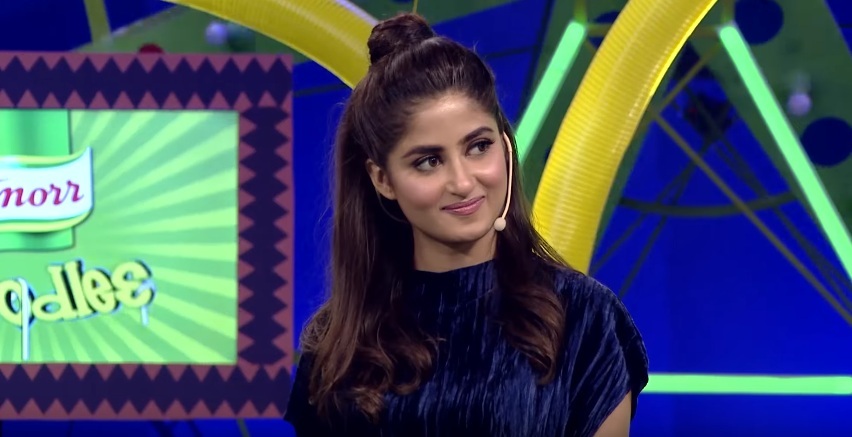 Ahsan Khan, our host, played “Yo/No” with Sajal Ali. In this game, a celebrity is asked random questions and they only have to reply in all honesty with either “Yo” or “No”, which implies to Yes or No, of course.

Guess what Sajal Ali replied to the question, “Have you ever beaten anyone in a physical fight?”

This round builds up more and more excitement in us because we get to see such questions put in front of a celebrity. And you might not have expected what Sajal ended up responding with! Well, it was…

Alright, so how did team Chuck and Chatty do in the games?

It was time for the real fun to begin in Knorr Noodles Boriyat Busters!

Level 1: Foot Flicker – Team Chuck and Team Chatty had to win points by flicking a shoe high in the air that should hit somewhere on the board and stick to it. Points are won when the shoe sticks and doesn’t fall off. The winner of this round was Team Chuck!

Level 2: Caterpillar Race – Team Chuck and Team Chatty had to compete by racing on a hollow pipe with an objective of sticking a picture of Chuck and Chatty on top, respectively. This round was full of hurdles and our winner was Team Chatty!

Next level was the Star Bonus Round which was also a tiebreaker since the winner of this round would proceed to the exciting round of Noodle Grab! Team Chuck and Team Chatty were asked same questions that they had to answer by pressing the buzzer sound. Failure to answer correctly will result in points deduction of either team. 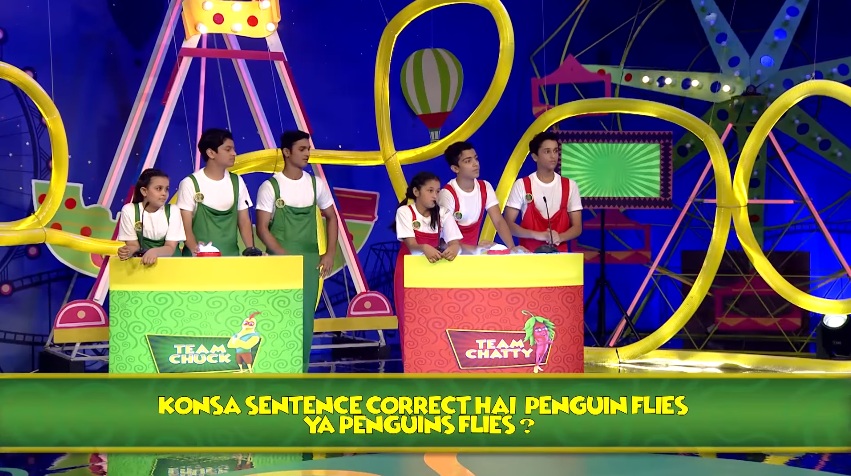 Before we moved onto Noodle Grab, we played a fun game of Dumb Charades with our celebrity guest

Ahsan showed random cards to Sajal Ali which read different words that only she could see. In return, Sajal had to act in order to describe so that the teams make correct guesses.

Team Chuck made to the final round of Noodle Grab!

This round is most difficult and seriously exciting at the same time because amazing prizes are to be won including a year’s supply of Knorr Noodles, Xbox, smartphones and what not… 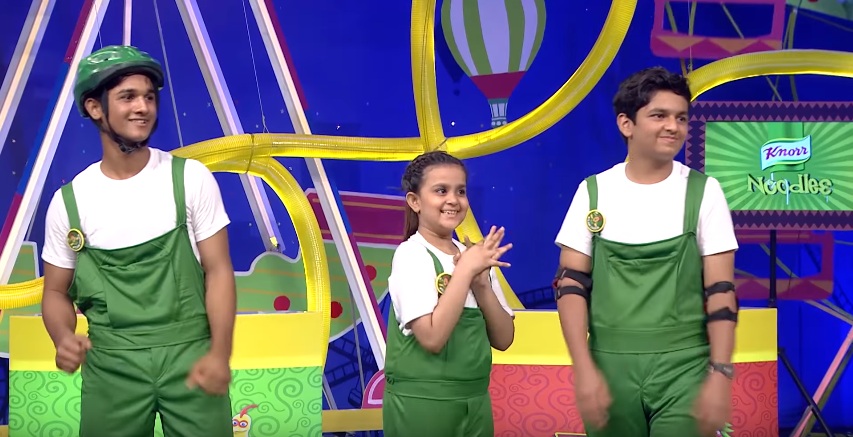 It was Team Chuck’s day as they ended up winning some great prizes in this round.

The episode 2 was really exciting and we are now looking forward to meeting more celebrities and watch our favorite teams play some exciting rounds in this game show full of fun. Stayed tuned for next week, guys and catch up on the Knorr Noodles Boriyat Busters episode here:

Prophet Muhammad (S.A.W) Gave A Description Of Dajjal – This Is How He Will Look
Pakistanis Made Sure Hina Butt Regrets Tweeting This Controversial Statement during NA120 Elections
To Top