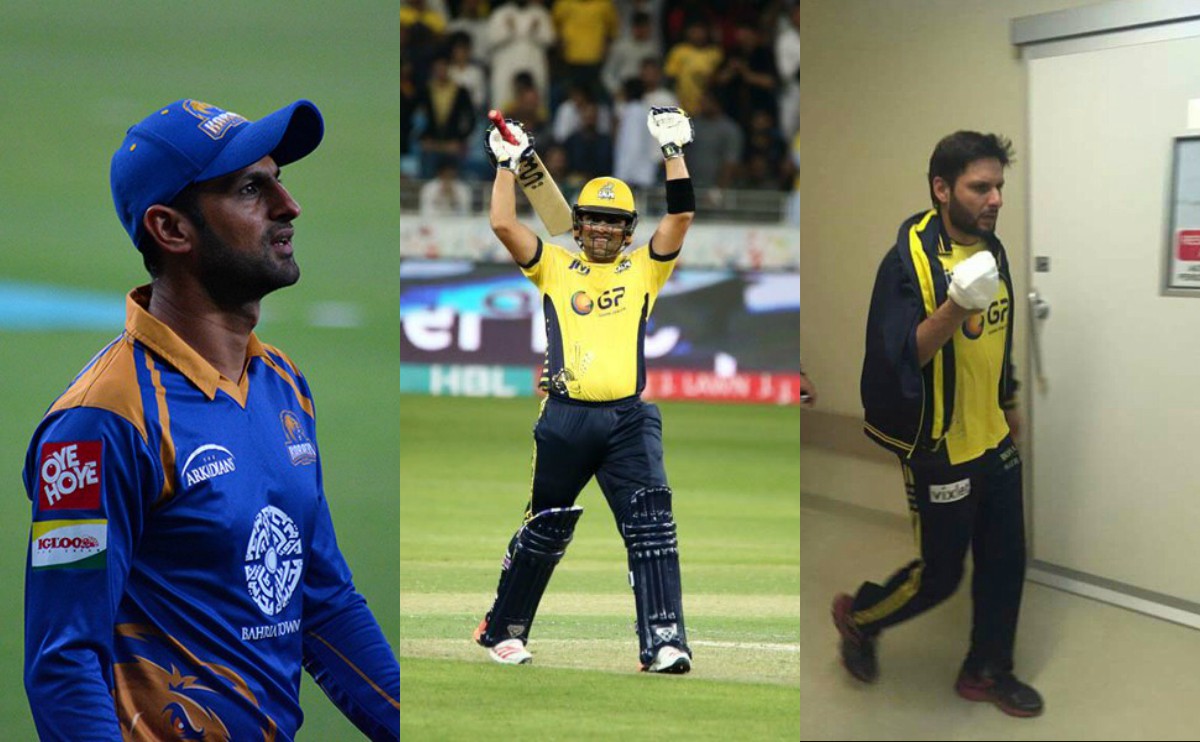 We are one step away from the grand PSL final that is scheduled to take place in Lahore. But the road so far has been supremely euphoric and swamped with exciting moments. Talk about last night’s semi-final between Karachi Kings and Peshawar Zalmi, it was absolutely a nail-biting clash!

Karachi had won the toss and elected to field first but was caught off-guard in a spasmodic bowling display early on. The opening partnership between Kamran Akmal and Dawid Malan punished Karachi. 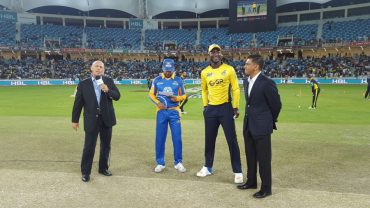 Karachi’s journey in PSL wasn’t smooth at all, and they paved their way into the 3rd semi-final rather dramatically. Karachi Kings’ fans’ hopes were hung on a cliffhanger, they only hoped their star-studded squad to hail for the glory.

But then Peshawar Zalmi, who have been formidable throughout the PSL, managed to bag another chance to be in the final after losing to Quetta Gladiators.

Let’s round-up last night’s match between Karachi Kings & Peshawar Zalmi and recall what made it a memorable one! 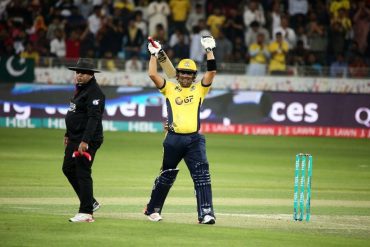 Karman Akmal is back in business. He was absolutely formidable for Zalmi last night. The way he played seemed like he’s one seasoned player; he made it all look easy. PSL 2017 has seen many reputable batsmen trying their chances to score. The likes of Kevin Pietersen, Ahmed Shehzad, Chris Gayle and etc., were always on the look to fire up. They came close scoring half-centuries, but the only man to score a century in PSL 2017 is Kamran Akmal.

What a way to come back! His innings rained in sixes and fours as he punished Karachi Kings, forced them to scramble towards a strategic plan in panic and made all chances count. Kamran Akmal played a matured game, took major risks and capitalized every opportunity. Safe to say, Peshawar Zalmi’s major victory over Karachi came at the hands of Kamran Akmal and his brilliance. 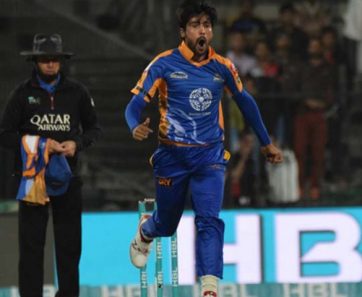 Mohammad Amir, Sohail Khan, Imad Wasim, Usama Mir, Usman Shenwari, all these decorated players absolutely seemed like they lost the temperament in bowling. They failed to silence the opening partnership between Akmal and Dawid Malan.

Captain Kumar Sangakara was boiling in anger and resentment over his bowlers because they could not just grab Zalmi by the grip. In fact, the first wicket came off when the match was edging towards 10th over, which is beyond costly in a semi-final and against an opposition scoring boundaries in full swing.

3. Drastic fall of wickets for Karachi 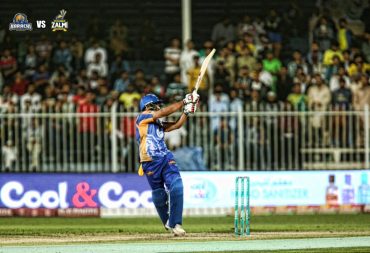 Peshawar Zalmi gave Karachi Kings a target of 181 runs. It was anticipated that the Dubai pitch was favorable for the batting side and hopes with the top-order batsmen of Kings were high. The opening partnership between Babar and Gayle somewhat subtly depicted what we were about to see. A gradual, lazy start did not seem like would win the game for Karachi.

Fans were angry and frustrated because the run rate drastically increased and pressure surged. Babar Azam, who has had a brilliant tournament, swamping of half-centuries in nearly every match he has played was imminently dismissed. Followed by, Ravi Bopara the main man in PSL-1 for Karachi Kings as well as the former captain, Shoaib Malik, who is always expected to pull off a surprise saw the pavilion way too early. Adding to the drama and more frustration for Karachi Kings and pressure on the rest of batsmen.

Kieron Pollard, he’s 6’5″ tall, built like a giant, looks absolutely terrifying when he’s charged up and in action on the pitch. Pollard had been the savior for Karachi not once but twice and he was in the same mood last night. He struck massive boundaries that for a moment baffled Peshawar Zalmi as they just could not keep him silent.

Kieron Pollard for Karachi Kings is a one-man-show, he took the burden on his shoulders to architect the victory for his team. In such an attempt, he fired a bullet-of-a-shot that struck Shahid Afridi’s fingers as he attempted to stop the swirling ball. Apparently, Afridi’s fingers are not made of steel, but the ball acted like a boulder canon because it injured Afridi’s fingers severely, causing him to leave the field and get it treated.

Lala’s injury is a tragic loss for Peshawar Zalmi because he is set to miss the final in Lahore due to the 12 stitches! 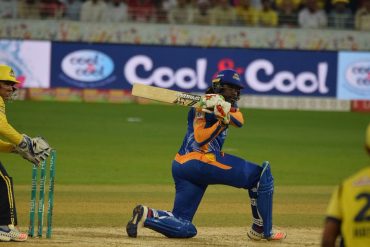 Gayle storm is a theater of sixes struck by a giant from the Carribean who swings his bat so comfortably, making it all look easy. Chris Gayle indeed missed many deliveries but he took his chances and scored replete boundaries for Karachi Kings. He was the man with whom hopes for Karachi sided, but after scoring 40 runs, he was dismissed. 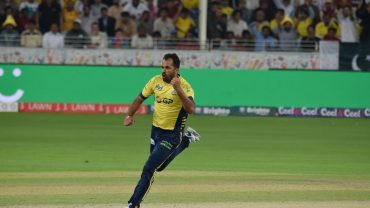 Zalmi’s victory came off at the hands of Wahab Riaz’s world class bowling. The senior cricketer was an enigma on the pitch. Wahab’s cutthroat deliveries were an absolute nightmare for Karachi Kings. He silenced Pollard for a moment and dismissed major batsmen including Gayle. Superman, Wahab Riaz was brilliant for Zalmi and he will once again be a threat in the final!

That was all from last night. Better luck next year, Karachi Kings! As for now, we can’t contain the excitement for the grand finale between Quetta Gladiators and Peshawar Zalmi! MAY THE BEST TEAM WIN.