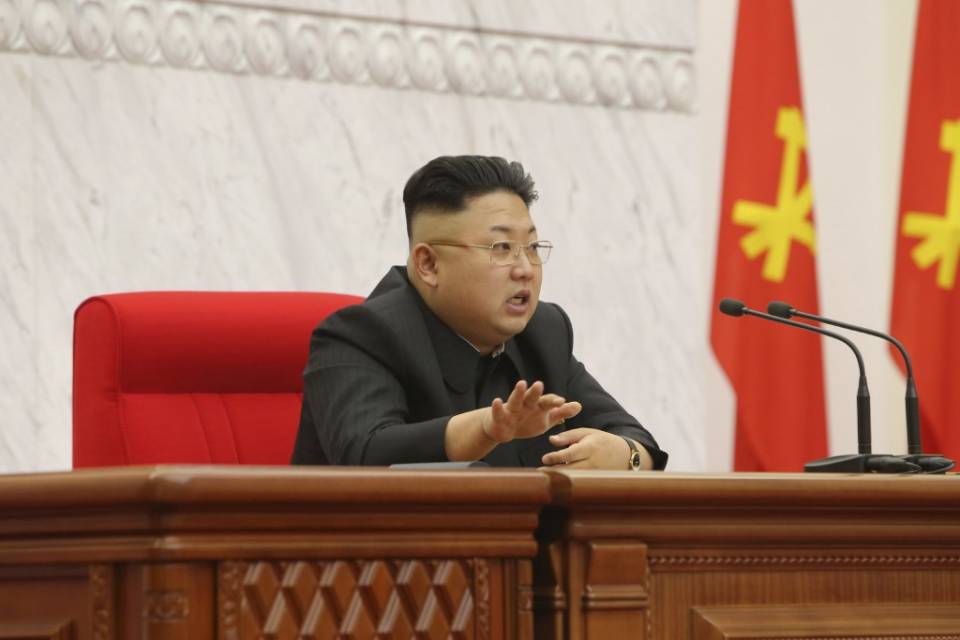 Kim Jong-Un, the leader of North Korea, said he is all set for “highest level talks” with neighbor country South Korea on Thursday, emphasizing the need for two countries to end the rivalry and begin an era of cordial relationship.

“We should write a new history in North-South ties,” Kim Jomg-Un said in in his ritualistic New Year Speech to nation that is broadcast on state television. “There is no reason not to hold the highest-level talks.”

The offer to end adversarial relationship and years-old animosity between two nations was put forward by South Korean Minister having the Ministerial Portfolio of Inter-Korean Affairs Ryoo Kihl-Jae. He proposed the North Korea to begin peace talks in month of January.

The last time two countries participated in formal talks with each other was in February 2014. In that meeting it was agreed that the talks would be resumed after North Korean delegation’s visit to South Korea for the purpose of Asian games. But, that agreement was ignored by both nations after the border clashed that occurred before the meeting date. Kim Jong-Un offer is seen by West and allies of South Korea as another deceptive move and South Korea is being cautioned by it’s allies.

Related Article: North Korea Threatens to Blow Up White House After Getting ‘Clear Evidence’ That U.S. Government Was Behind the Cyber Attack On Sony

ISLAMIC STATE (IS) Publishes Mother’s Guide To Raise Jihadi Babies!
Who is Reham Khan?
To Top