2018 started with all the zeal and zest! But the world was hit by an ugly reality just a week later. A 7-year-old girl named Zainab was abducted, harassed, killed and thrown to into a heap of trash. She was like any other innocent kid of a simple neighborhood of Kasur. Zainab was on her way to her Quran class, alongside her brother. It was only then when her brother entered the house earlier and she stayed on the street to play with her friends and the culprit took her away from her neighborhood.

Both her parents were away for Umrah when she was kidnapped. The culprit kept her for a few days before he decided to kill her. The culprit Imran Ali did the heinous act and still managed to live in the same neighborhood. As unbelievable as it may seem, he was the famous naat khuwan of the place. The world was shocked when he was caught he gave his statement.

He said that he was possessed by a jinn when he did that! Pretty much an easy way to get away with it. There is no justification for doing this to a kid! An innocent kid who didn’t provoke or incite anything. Nothing came from the kid. It was all and completely the beast within the culprit which made him do that.

Indeed, people were angry. The world was aware of this act and needed Pakistan’s judiciary to do something about it. And by something, it meant that they should take an action effective enough to make people realize what the consequences could be.

So, after the case of Zainab erupted on the surface, Imran was caught and he surrendered. During Zainab’s case, he was charged for physical harassment and murder of more young girls; Ayesha 5-year-old, Laiba 8-year-old, Noor Fatima 7-year-old. He was penalized for a total of 9-million rupees over the cases.

But the question arises. If he really the culprit of all the other girls? Should the nation be celebrating this verdict or mourn? 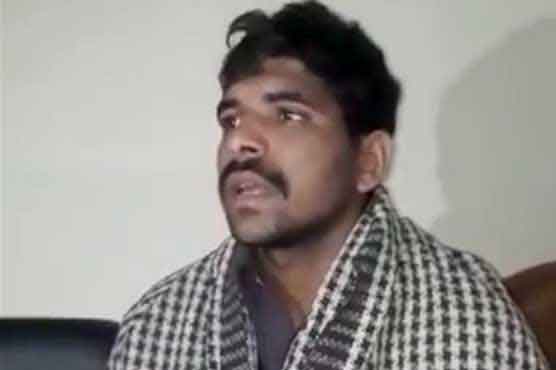 The question comes for a reason in a country where there are many influential people who do such an act and very easily get away with it. Chances are that enforcement must have found the right culprit for Zainab’s case and are now putting another case on him?

Imran Ali is being convicted of 3 more harassment and murder cases and the court will give the verdict for it today, Monday 8th August.

Will court justify the reasons and evidence for other cases to the public?