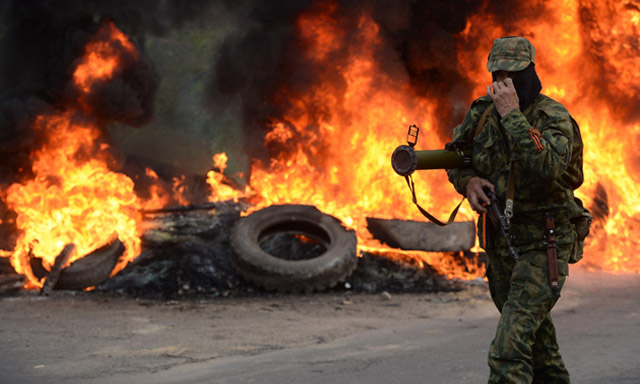 15:33 GMT:A humanitarian catastrophe is looming in the eastern Ukrainian cities blockaded in the ongoing military operation, the Russian Foreign Ministry said in a statement.

There is an apparent lack of medicines, and shortages of food supplies are beginning, the ministry said.

â€œWe once again call on those in Kiev, who are organizing terror against their own people, to come to their senses, to stop the bloodshed, to pull back troops and sit at once at the negotiating table,â€ the statement urged.

15:19 GMT:
43 people remain in hospitals in the Donetsk region, the regional administrationâ€™s press service said. These are people who sustained injuries â€œin violent clashesâ€ and â€œmilitary operations across Donetsk.â€ Since March 13, when clashes started spreading across the region, nearly 500 people have asked for medical attention.

14:44 GMT:
The US Department of the Treasuryâ€™s David Cohen, Under Secretary for Terrorism and Financial Intelligence, is set to visit Germany, France and Great Britain to discuss â€œfurther coordinationâ€ of existing and planned sanctions against Russia. 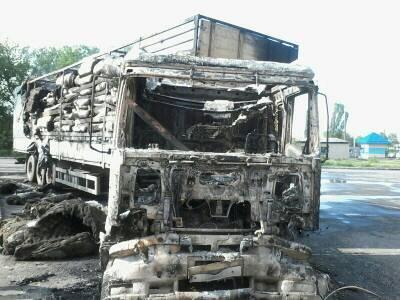 14:07 GMT:Lugansk regional council has supported the initiative of holding a referendum on the regionâ€™s status, the Council said in a statement on its website. It has called on the international community to assist in holding negotiations between Kiev and regional representatives.

13:40 GMT:Russian internet giant Yandex has apologized for the remarks of the head of Yandex.Urkaine, Sergey Petrenko, who seemingly hailed the May-2 Odessa massacre by saying that â€œAll is good [now]. The city has been practically cleansed of separatists,â€ in a discussion on his Facebook page.

According to Yandexâ€™ press-service, Petrenkoâ€™s remarks, which have caused outrage online, â€œis not our official position, it is, certainly, his personal and emotional statement,â€ adding that the particular quote has also been taken out of discussionâ€™s context.

â€œWe would like to express our sincere condolences to all the relatives and loved ones of the people who died in Odessa, and once again apologize for the situation,â€ the press-service said.

Hate speech has been on the rise in Russian-Ukrainian discussions on social networks, and the tragic Friday events sparked both anti-Ukrainian and anti-Russian rhetoric online. To downplay the pro-Kiev radicalsâ€™ responsibility for the death of some 40 anti-government activists, many, including Petrenko, have blamed the deceased for â€œcalls for unrest and violence,â€ â€œprovocationsâ€ and â€œrallying under foreign flags,â€ claiming they caused the incident themselves.

13:08 GMT:The Poltava city unit of the former Ukrainian riot police, Berkut, has been ordered to the volatile eastern Ukrainian city of Kramatorsk for a â€œmop-up operation.â€ But they refuse to carry out the order, Russian senator Igor Morozov told RIA Novosti, citing â€œconfirmed informationâ€ from Kramatorsk activists.

According to Morozov, a commission from Kiev has been dispatched to the central Ukrainian city to force the Berkut officers to join the military operation.

The situation must be immediately discussed with the OSCE and relayed to the international military tribunal at The Hague, he said.

12:17 GMT:The European Commission (EC) will have a meeting on May 13 with a delegation of the coup-imposed Ukrainian government headed by Prime Minister Arseny Yatsenyuk, the ECâ€™s press-service said in a statement cited by Itar-Tass.

The meeting will focus on â€œmaking sure that Ukraine has all the support it needs for carrying out political and economic reforms in the long term and in the short term,â€ the statement said.

11:49 GMT:Four Ukrainian troops have been killed and around 30 injured in fighting in Slavyansk since Monday morning, Ukrainian Interior Ministry reports. The number of people killed on the side of the cityâ€™s self-defense is unclear, but unconfirmed reports suggest at least 20 people in total have been killed in clashes.

Some 11 recently injured people are being treated in hospitals in Slavyansk, while a civilian woman was reportedly shot dead by a Ukrainian army sniper while on her balcony, RT’s Paula Slier reports. 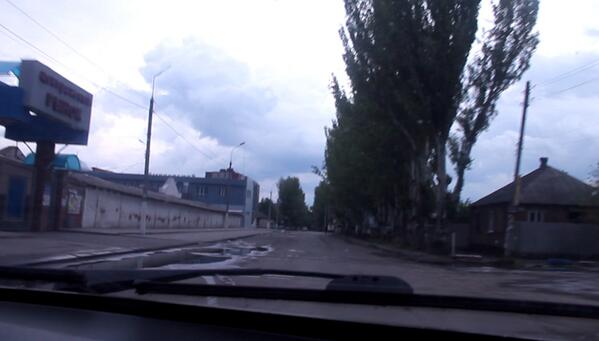 Khan hoping for Mayweather fight after taking down Collazo
Will form SIT to probe Jiah case: Rakesh Maria
To Top