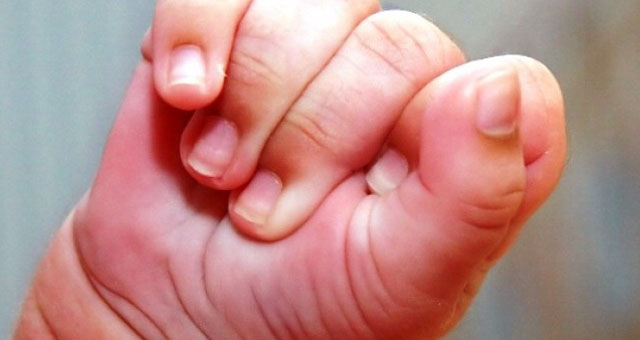 MULTAN: Police in Muzaffargarh district recovered a three-year-old girl from a Muradabad colony house they raided on Sunday and arrested her 22-year-old abductor on charges of kidnapping and attempted rape.

The girl was kidnapped along with her 12-year-old aunt from a house in the same colony. Her older relative was not so lucky and her body was found dumped outside the residence. The victimâ€™s father, Haji Hameed, and mother found the body when they returned from work.

Police shifted the body to the DHQ Hospital and initial medical report confirmed the death of the child after she was raped. Police officials said both girls were kidnapped by 22-year-old Ahsan Fareed, a resident of the same locality.

DPO Muzaffargarh Zameerul Haq said an investigation was initiated to arrest the criminal within 24 hours.

Eyewitness testimonies led the police to a house in the locality. When the house was raided, they found Ahsan reportedly attempting to rape the child. Police officials said Ahsan confessed to the kidnapping and rape, saying he had planned to kill the toddler.