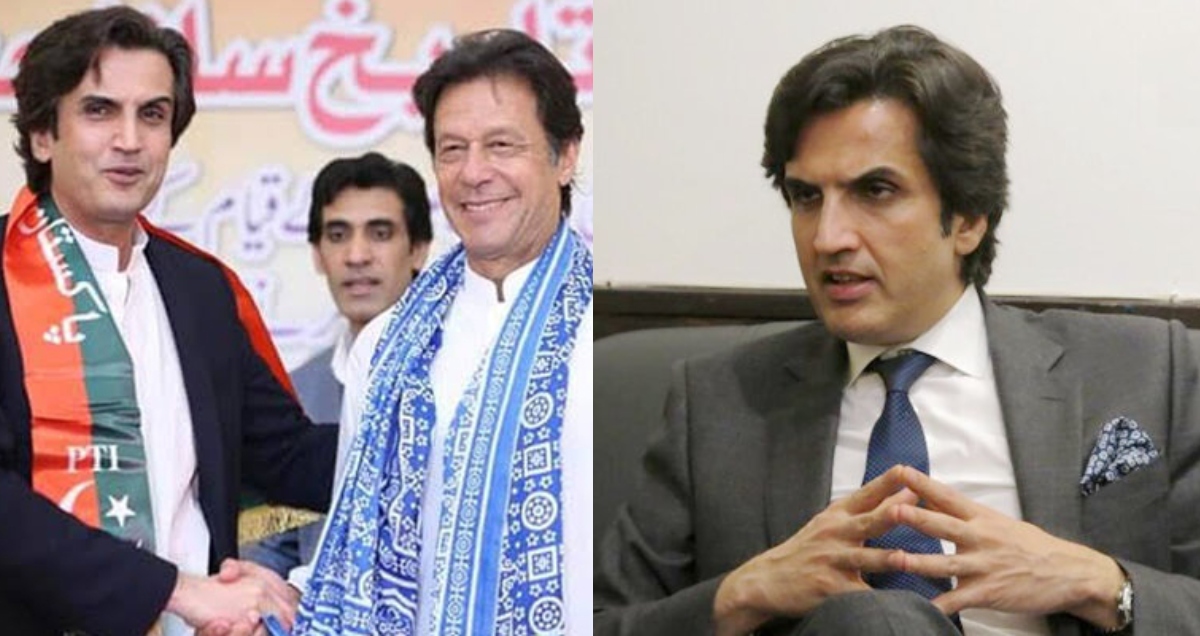 The recent price hike of wheat has exposed the deceitful intents of many. From district administration involved in the smuggling of cheap flour from Afghanistan to security forces that act as an aid in the process. In Minister of Food Khusro Bakhtiar’s Pakistan, ‘roti’ has become a huge issue.

The other day, Minister for National Food Security and Research, Khusro Bakhtiar, held a press conference on the same issue. Riding the tides of the blame for others, Khusro Bakhtiar managed to hide his own incompetence in the process professionally. Labeling the flour crisis as ‘artificial’, the Minister duped us into waiting for ‘better days’. 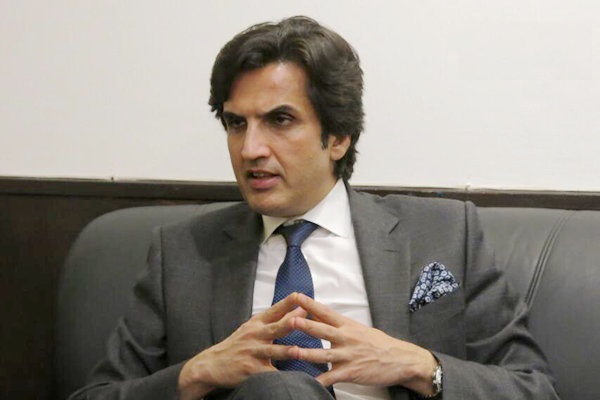 This is not the first time that Khusro Bakhtiar has had the noose tightened around him. Before being appointed as Minister for Food, Khusro Bakhtiar played a pivotal role in Imran Khan’s cabinet. He was the Minister for Planning before Imran Khan ousted him from the prestigious portfolio, giving it to Asad Umer instead.

Bakhtiar was so rattled by the shuffle of portfolios, he was reluctant in accepting the role. As per sources, he refused to take over as Minister for Food and demanded that he continued his role in Planning. Khusro Bakhtiar had gone as far as contacting Imran Khan personally to show his protest over the premier’s actions.

The real slim shady of PTI

The Prime Minister must have been sure of Bakhtiar’s incompetency, but looks like he had not seen enough of it. Another perfectly fine Ministry, i.e Food, has gone to the dogs. The country faces acute shortage and price hike in flour, the most basic of all necessities. His portfolio assigns him the charge of Minister for Food Security and Research, but the practicality of both research and security seems to be missing. 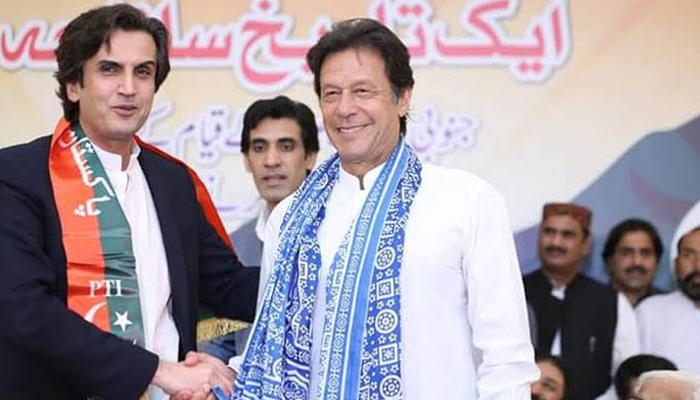 Khusro Bakhtiar has been tormented in the past by his own statements and actions. Yes, the PTI brings a package of ‘beauty’ and brains but it seems like Bakhtiar’s good looks will not be able to put food on a poor man’s table.

In addition, Bakhtiar has been marred with controversy over his NAB investigation as well. The charges were simple. It was for corruption – making assets worth billions while remaining a public office holder. Allegedly, Bakhtiar had made properties till 2004, but the major growth in his assets came after he joined politics and was elected as an MNA.

Since then, while holding different public offices, Bakhtiar’s assets have multiplied. The reason might be his luck or his good looks because NAB let Bakhtiar go – clearing his name completely.

However, the current issues being faced by the Food Ministry can be corrected. Food first, everything else second. Bakhtiar needs to manage these issues before they end up taking his portfolio once again.