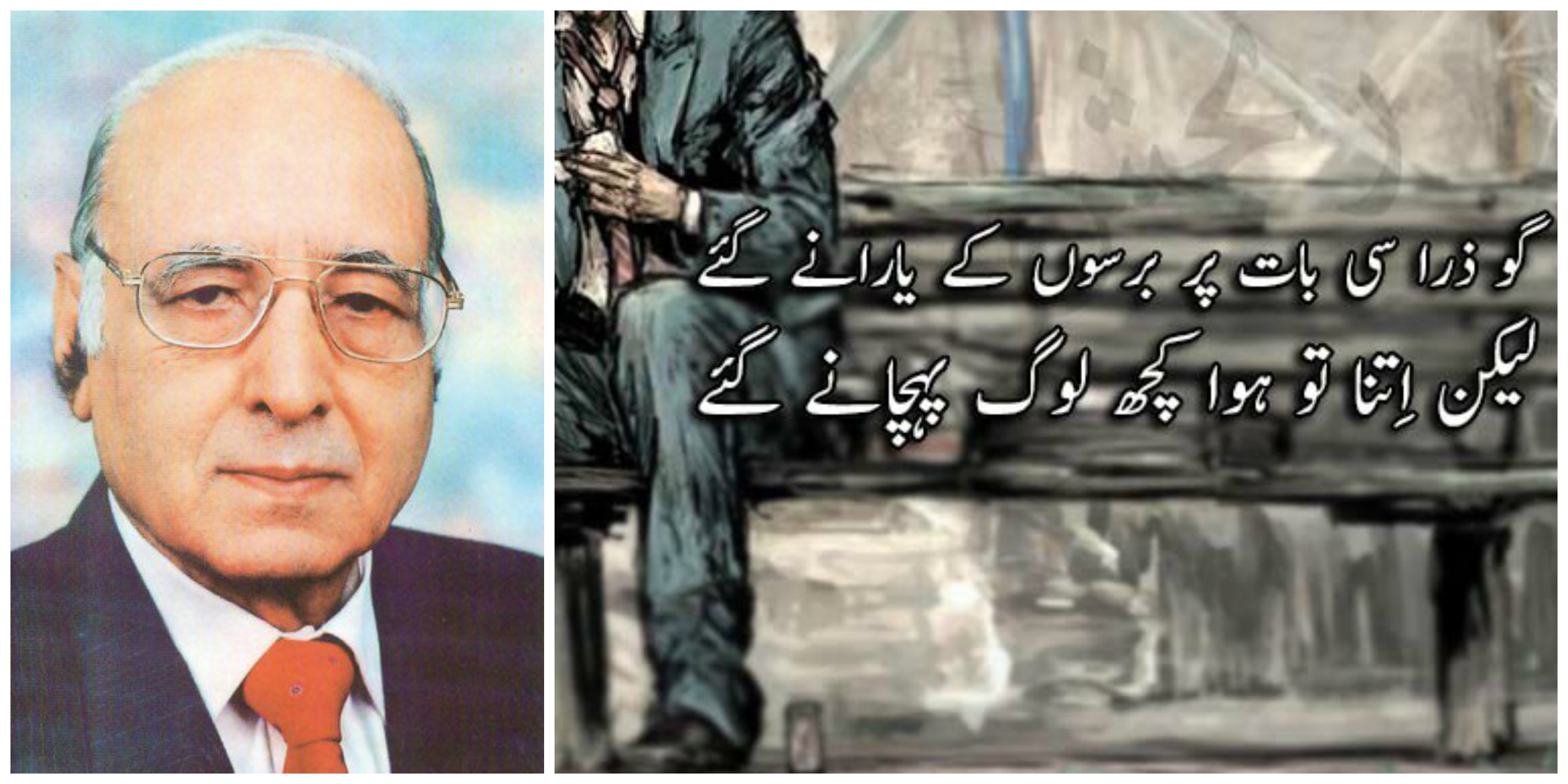 Today marks the 9th death anniversary of prominent Urdu poet and writer, Khatir Ghaznavi. He was born in 1925 into an Afghan family which had migrated from Ghazni. He grew up to be a well-versed Urdu writer and wrote columns on a variety of issues. These appeared in several Urdu newspapers at the time.

That is not all. Khatir Ghaznavi is also famous for forming a syndicate of writers and “Baitakh”, which is a Hindko literary organization. Ghaznavi worked as a producer, first at the All India Radio and then at Radio Pakistan, Peshawar and Rawalpindi, between 1942 and 1962. He donated hundreds of books to the University of Peshawar and headed the Pakistan Academy of Letters, Islamabad. 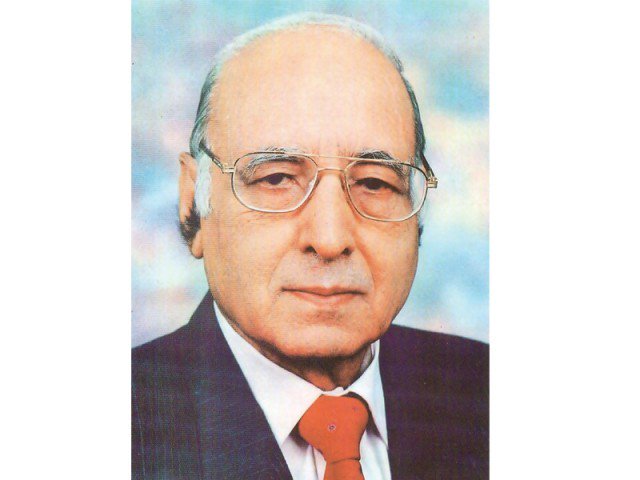 He is also one of the known recipients of the Presidential award for his contribution to Urdu culture and literature. Khatir Ghaznavi was also a researcher, columnist, educationist and later vice-president at the NWFP chapter of Progressive Writers’ Association. He retired as the chairman of the Urdu Department, University of Peshawar.

Ghaznavi wrote more than 50 books in Urdu and Hindko and is still among the widely-read authors in the country. There is no doubt the citizens of Pakistan will remember him for generations to come. This is one of his most widely-known poems, sung by the great Mehdi Hassan.

Two Years Ago, a Pakistani Police Officer Threw Acid on Raheela Rahim and She is Still Seeking Justice!
This Girl Shows Everyone How to Threaten PTCL Into Fixing Her Internet
To Top