Pakistan might be the only country in the world where citizens are more afraid of the police instead of feeling safe. Often, stories related to the police maltreating the residents and misusing the state provided power is seen circulating on social media. However, this time, an officer from Khanewal police in Punjab broke into a woman’s house after she rejected his friendship.

Khanewal SHO breaks into a woman’s house and makes her strip dance!

In such situations, the question that arises is how secure are Pakistani citizens when the law enforcers are themselves violating the law? A similar case of a policeman trying to misuse his legal authority while traveling went viral last year. This week, a Khanewal police officer in Punjab kicked in a woman’s house and forced her to dance after getting spurned, earlier. 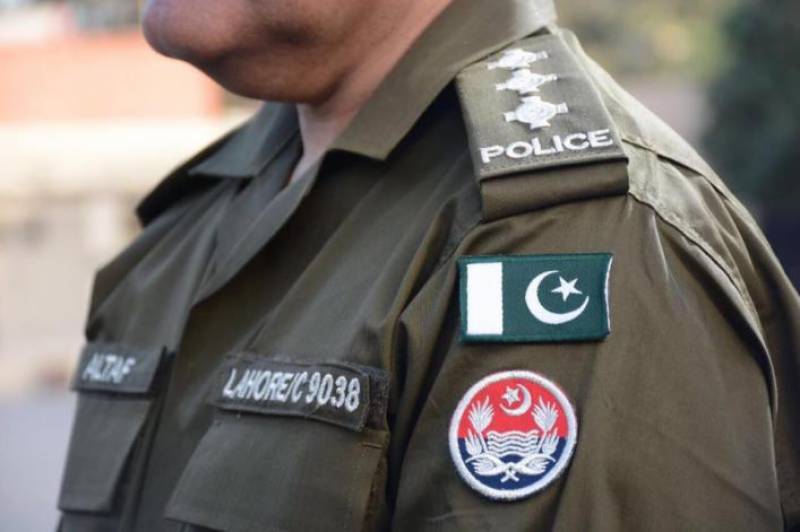 Apparently, the police officer was a local Station House Officer (SHO) who wanted to be friends with the victim. According to media reports, earlier this week, on Tuesday, SHO Zafar Iqbal broke into the woman’s house and stripped her clothes off. Further, the victim was then forced by the Iqbal to dance while she was not wearing any clothes.

Reportedly, the victim is said to be a resident of a town in Khanewal area called Makhdoompura and is a bus hostess. Regarding the matter, the woman revealed that the local SHO wanted to befriend her but she had rejected the proposal. Moreover, the police officer used to send her indecent messages consistently even after being asked to stop multiple times. 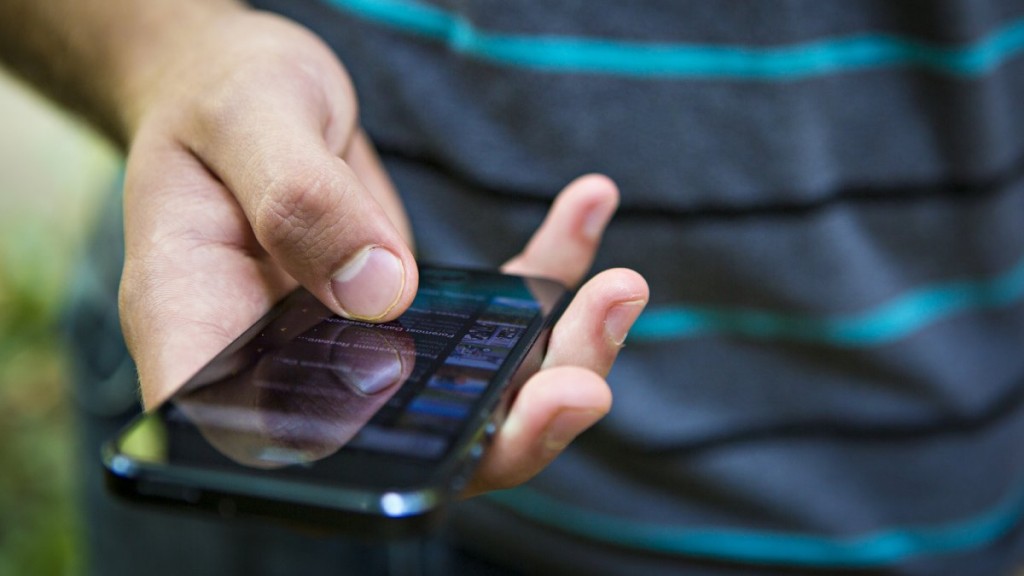 Eventually, afraid of being exposed, Zafar Iqbal recently entered the victim’s house in search of her phone. After confiscating the phone, the SHO then stripped her off and made her dance inappropriately for him. As soon as the issue reached the District Police Officer (DPO) Faisal Shehzad, he immediately launched an inquiry against the filthy SHO.

Meanwhile, the said SHO Zafar Iqbal was suspended from his services for being a threat to the residents of Khanewal. For further investigation on the matter, DPO Faisal Shehzad assigned the Saddar station Deputy Superintendent of Police (DSP). Apparently, the designated DSP is currently leading the investigation and the forensic report will be released soon. 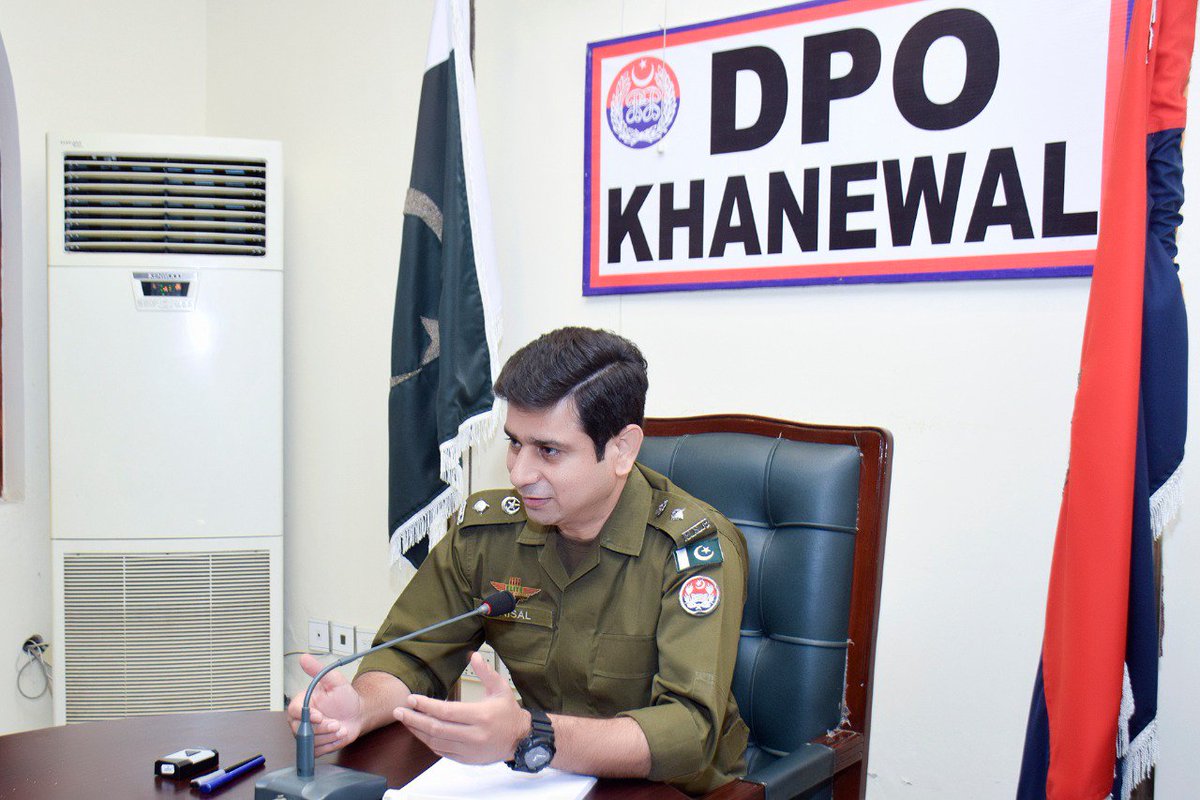 It is indeed heart-rending to see the corrupt policing system prevailing in the country while the authorities are in deep sleep. Back in 2019, a Lahore police officer faced sheer criticism after his video of mistreating an elderly lady went viral. Well, it seems like a never-ending dilemma as such sick incidents have been reported in the past as well.