Where is the dream team that Imran Khan promised us? That is the question on every sane mind right now. With almost two years of Pakistan Tehreek-i-Insaaf’s tenure done, there has been little to no progress in the promises made to the public.

When the PTI Chieftain and Prime Minister of Pakistan Imran Khan made promises to the people, he also said he would surround himself with able ministers. Ministers, who would work day and night in their respective fields and bring the change that was being promised.

Instead, the PM brought on people in his cabinet such as Firdous Ashiq Awan, Shehryar Afridi, Ali Muhammad, Ali Amin Gandapur, Faisal Vawda, and countless others who do not know jack all of the governance. 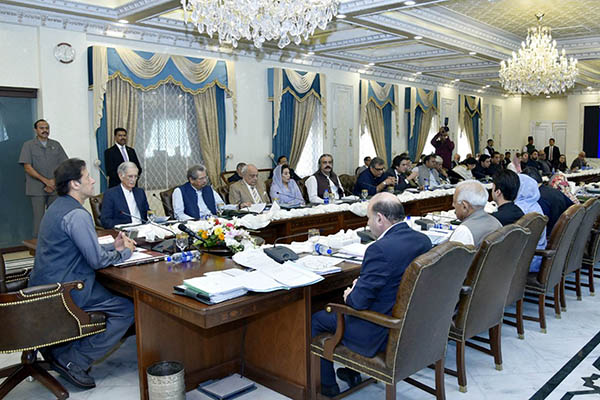 The Minister for Narcotics Control, Shehryar Afridi, was only seen once on the big screen. That too, not for his work, but for his agenda against a political rival. His famous “Jaan Allah Ko Deni Hai” is the only positive thing that has come out from him, apart from his COVID-19 test.

The only thing Ali Amin Gandapur is known for his bottles of honey, nothing related to the work he has done. What about Faisal Vawda? Was he made a Minister to put ‘boots’ on talk shows? Or did he just want a government number plate for the numerous supercars he owns?

Was this the longstanding tabdeeli that was promised to the people of Pakistan? Fake cases against political opponents, inflation, and political mudslinging – was this the manifesto promised to Pakistanis? 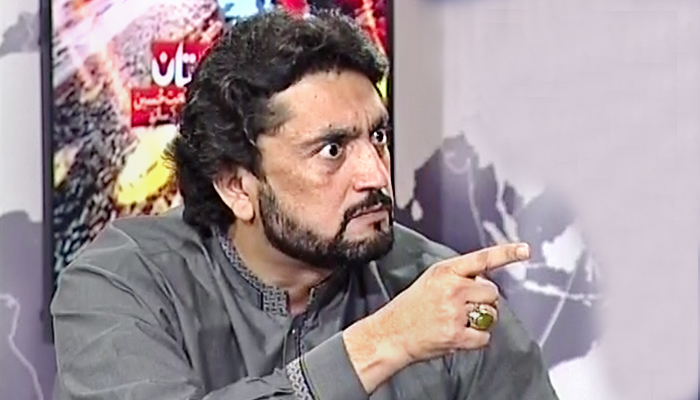 On one hand, the statements of PM Khan reoccur in our minds, on the other, his own party members tied with sugar, wheat, and oil mafia are extorting Pakistanis from the basic necessities of life. Such incompetency reigning under PM Khan has put question marks on the minds of many, whether to vote PTI next election or not.

Not only that, but while Pakistan goes through a sickening pandemic, the prices of medicine have been inflated as well. Where is Dr. Zafar Mirza? What is he doing? The oil mafia stops selling fuel and threats the government over low prices – what does the PM do? He goes on and increases the price of petrol, submitting to this mafia and their agendas.

What happened to the summary and report of the sugar and wheat crisis cases against Khusro Bakhtiar and Jahangir Tareen? All these incompetent, selfish politicians are taking advantage of Imran Khan as well as his government. 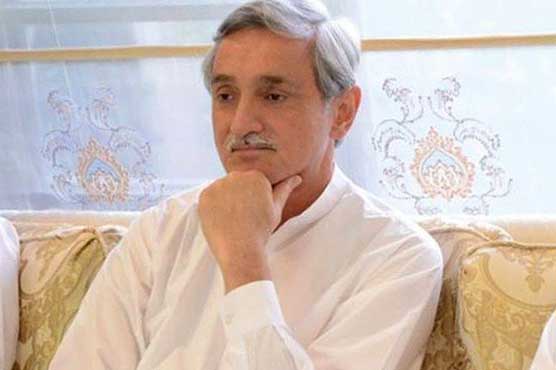 While there are some competent ministers in Imran Khan’s team, such as Fawad Chaudhry, Brig. (R) Ejaz Shah – others have been very disappointing. Dr Shahbaz Gill, the PM’s spokesperson, is one of the few intellectuals close to the PM. Apart from these few names, every other person related to PTI or in the government as an advisor has been forcing PM Khan to go astray.

This is not the dream, this never was. The Pakistan Tehreek-i-Insaaf is NOT special it seems. They are just like any other political party, maybe a little less corrupt, but definitely much more incompetent in governance.

PM Imran Khan still has 3 years left in his tenure, it is high time the PTI Chieftain shuffles ministries and finds reasonable people. Otherwise, the PTI might not even come close to winning come 2023.