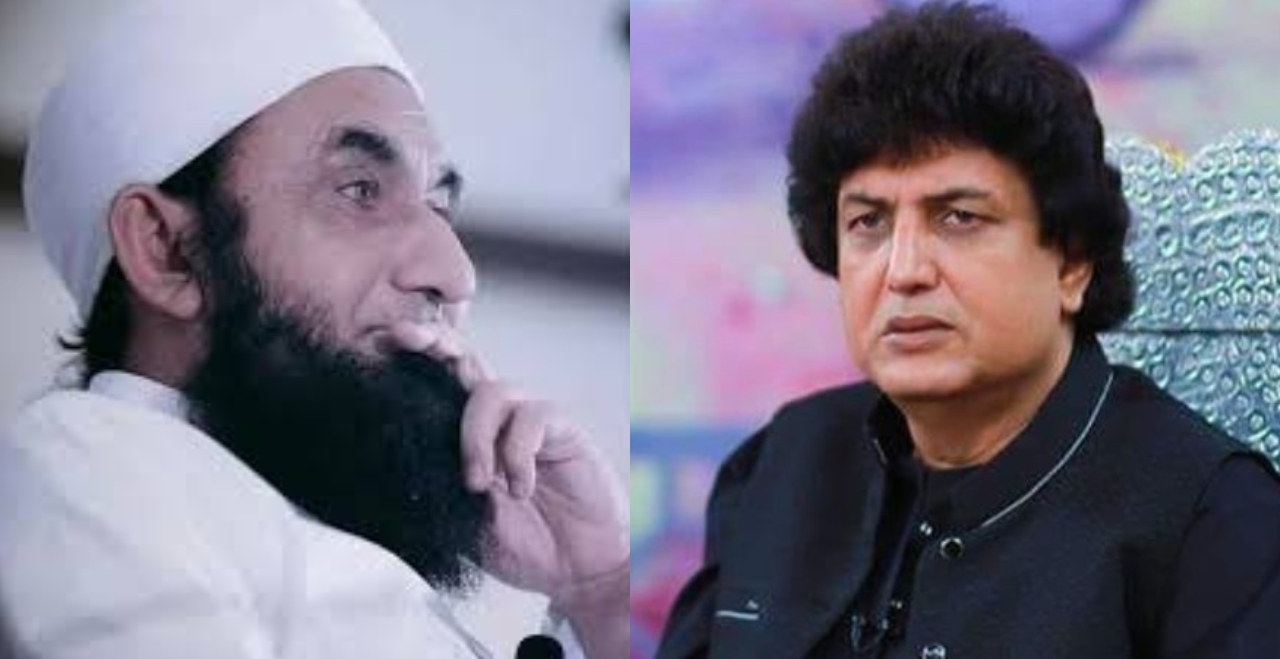 Pakistanis are engaged in the debate of the year. This has taken social media by storm. Almost everyone wants to provide their two cents about the Maulana Tariq Jameel matter. While some pseudo-intellectuals and feminists are against everything Maulana Tariq Jameel is about, many stand united in favor of the religious scholar. Writer Khalil Ur Rehman is one of them.

Last night in conversation on a private TV channel, the infamous writer Khalil Ur Rehman shared his views on the whole Maulana Tariq Jameel matter.

He said, “It was wrong of Maulana Tariq Jameel Sahab to imply that all the journalists are liars. However, it was even more wrong of him to apologize to everyone.” 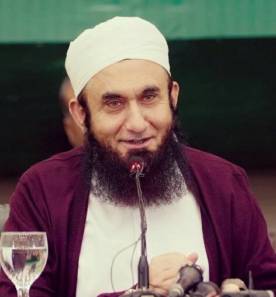 “I feel he has become a bigger person in front of everyone (by apologizing). Maulana Tariq Jameel apologized not because he was wrong but because he was more concerned regarding the ongoing situation of Pakistan. Whatever he said it was the truth and there are no two ways about it.”

As he further progressed into the debate, Khalil Ur Rehman was unable to overcome his emotions.
He aggressively said, “Oh God! I pray that all these under the table paid journalist die a dog’s death.”

After a few seconds, he came back to his words and wondered aloud, “I fear it this really happened how much of the journalist community will be left but a few.”

Furthermore, he concluded by saying, “We Pakistanis are at fault. We handpicked such journalists and set the stage for them as the pillars of journalism, we ourselves have given them such power which they exploit to their leisure.”

As soon as the program aired, Twitterati re-shared their views. They supported him through the hashtag #KhalilUr RahmanQamar is back with a bang.

Khalil Ur Rehman just nailed it 🔥

Writer Khalil Ur Rehman is known for his lewd remarks and attacking nature. This is the reason why he has mostly faced criticism on social media.

In March this year, Khalil Ur Rehman was in hot waters after he abused female journalist Marvi Sirmed on a live-TV show. Many celebrities condemned his ‘abusive’ remarks about women later.

Do you also agree with Khalil Ur Rehman? Let us know in the comments section below.