Cricket in Pakistan has always been a controversial topic and from time to time the revelation of conspiracies makes it even worse. Often cricketers are seen throwing dirt at each other trying to defame the other in the eyes of the world.

Speaking to a national news outlet, Mehmood said Akram had offered money to Attaur Rehman to bowl poorly. As a result, Rehman would then underperform leading to vicious defeats for the Pakistan team at times. According to Mehmood, Rehman initially confessed about the bribery but later backed off from his statements.

During the tenure, Rehman even submitted an affidavit in the law court against Akram and his filthy activities.

”Attaur Rehman confessed that Wasim Akram had offered him Rs300,000 for match-fixing. He submitted an affidavit to the court, but later backtracked from it”, addedMehmood.

Attaur Rehman’s role in the saga

Such revelations have shocked cricket fans and the admirers of Akram as no such objection has been made earlier. At that time, Mehmood even tried to disclose the issue to the PCB but Rehman reprimanded. ”I had asked Attaur Rehman not to be afraid and the PCB will support him.” 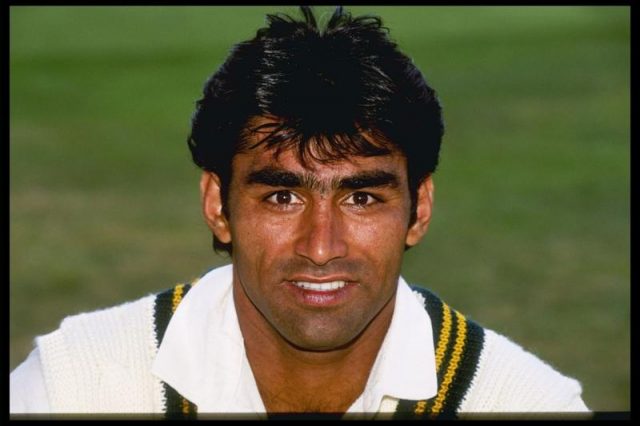 Moving onto Pakistan’s play in the 1999 World Cup, Mehmood had doubts on three matches, specifically. He said, ”There was something fishy behind the defeats of Bangladesh, India, and Australia in the final. Pakistan could not lose the match against Bangladesh, but it lost.” Discussing the final battle, the former PCB chairman added, ”Pakistan did not play a fair game against Australia in the World Cup final.”

Responding to Mehmood’s allegations, well-reputed cricket commentator Zafar Iqbal called it ”dredging.” However, Akram is still to comment on the matter.

Since the recent case of the former cricketer, Saleem Malik is in the news, Mehmood is trying to follow the same pattern. Currently, Umar Akmal is also facing a three-year-long ban from all formats of cricket after being guilty of corruption.

What do you think of Khalid Mehmood’s allegations? Tell us in the comments section below.

‘Bless You’: WHO Official Gets Emotional Watching Little Pakistani Boy Dancing
Another Crisis In The Offing! Food Dept Accuses Sindh Govt Of Stealing Wheat
To Top