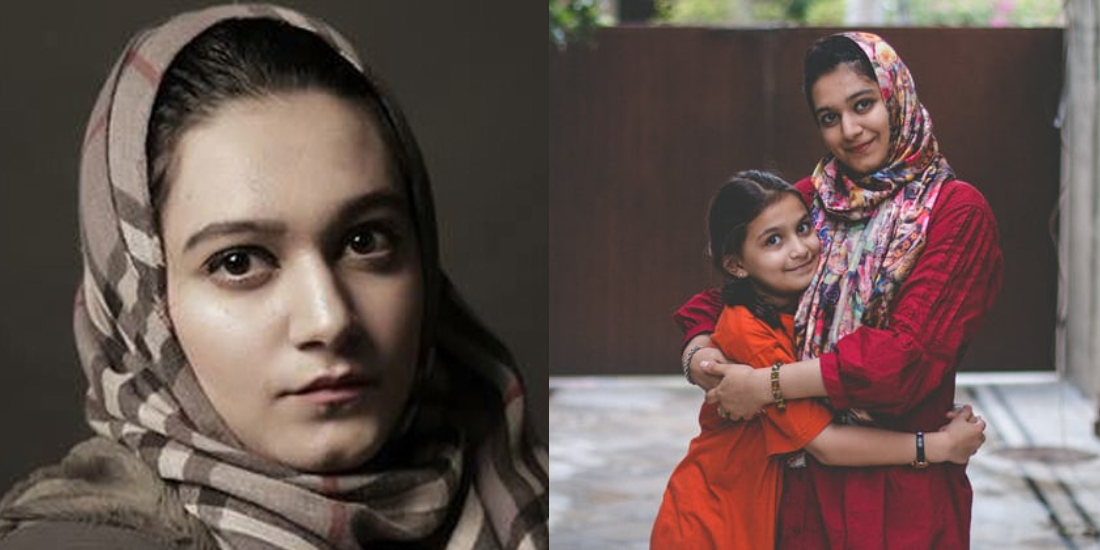 Social media is on fire by the news that how every sane human in Pakistan wants justice for Khadija. Around two years, back Khadija Siddiqi was stabbed 23 times in broad daylight by her classmate, Shah Hussain. Khadija was en route to pick her younger sister from school when the culprit came and stabbed her multiple times in an attempt to murder.

Khadija fought her way for two years and the case was taken very lightly all this time. The culprit, Shah Hussain was sentenced to 5 years in jail and he had appealed against the conviction. Lahore High Court commision heard his appeal and acquitted him of all the charges despite having all the eyewitnesses, evidence, the scares, and stitches on her body and the medical report.

The famous lawyer tweeted about her scars that are her proof of Shah’s heinous crime!

Shah Hussain, who almost stabbed @khadeeeej751 to death, has been acquitted by Lahore High Court. Black day for all the oppressed and vulnerable community. Supreme Court must take suo moto notice of this perverse decision by the Court. #KhadijaTheFighter #WeAreWithKhadija. pic.twitter.com/XhhsYLe8uF

There were many celebrities who stood with Khadija

And if it is the game of power, then so be it. Because there is nothing more powerful than when people come together united for a cause against those in power. We are with you @khadeeeej751 #justiceforkhadija

We really need to speak up!

When this horrific crime occurred Khadija was apprehensive that justice was not going to be served, she was stabbed over 20 times and today her attacker has been acquitted!! Justice has failed her and we need to speak up ! #JusticeforKhadija https://t.co/IVLdVsSPmQ

In this video, Khadija shared some very bizarre information about what happened in the courtroom

Here’s what Khadija had revealed in the video;

Khadija said that she was called into the chamber by the judge and she was asked in front of the culprit’s father that isn’t she taking the case down. The judge said that there have been many murder cases where the victim forgives the culprit, and this case isn’t really as big as a murder.

But the power of social media and voicing the opinion has brought a really good news. After the culprit was acquitted, people made noises loud enough to reach the right authority. Well, now, Chief Justice of Pakistan has taken notice of the case and called another hearing on 10th of June in Supreme Court, Lahore. Justice will be served, hopes are high and so are spirits!

We’re with you, Khadija!