Khadija Siddiqi Becomes A Barrister With Exceptional Grades While Shah Hussain Is Still Behind Bars!

Khatija Siddiqi a Pakistani law student that was stabbed 23 times has officially become a barrister after passing 12 bar examinations with excellent grades. She was stabbed by her classmate Shah Hussain in broad daylight as she waited to pick her younger sister from school. Despite her severe deep wounds, eye-witnesses, medical reports, and pieces of evidence, the culprit Shah Hussain was set free. After being sentenced to 5 years in jail, he was acquitted of all the charges made against him. That day wasn’t just the death of justice but also a clear declaration that women in Pakistan have no voice or rights. 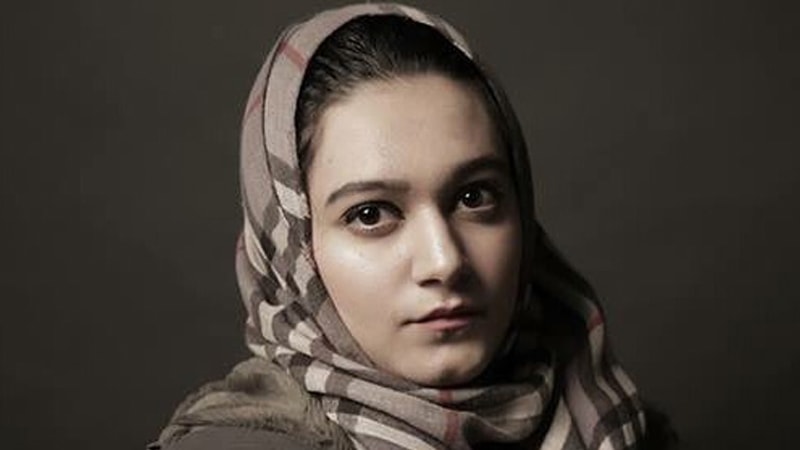 This started a massive wave of outcry in the country and everyone including celebrities supported Khadija in her fight for justice. However, after a long battle, the Lahore High Court’s (LHC) acquittal order was reversed by Chief Justice Asif Saeed Khosa, placing the stabber behind bars.

The Brave Barrister’s Graduation Ceremony For A “Call To The Bar”  Is To Be Held In October At The Lincoln’s Inn.

Kadija completed her Law degree from Blackstone School of Law (University of London). She is delighted to have completed all her bar exams and said, “Studying at City Law School in London has been a wonderful experience. I was able to get a very unique exposure to people from all over the world. The teachers were all exceptionally considerate and helpful throughout the year. I gave a few talks at various universities and worked as the youth ambassador for PTS foundation UK. London is a diverse city and gave me a lot of room to experience different cultures.” 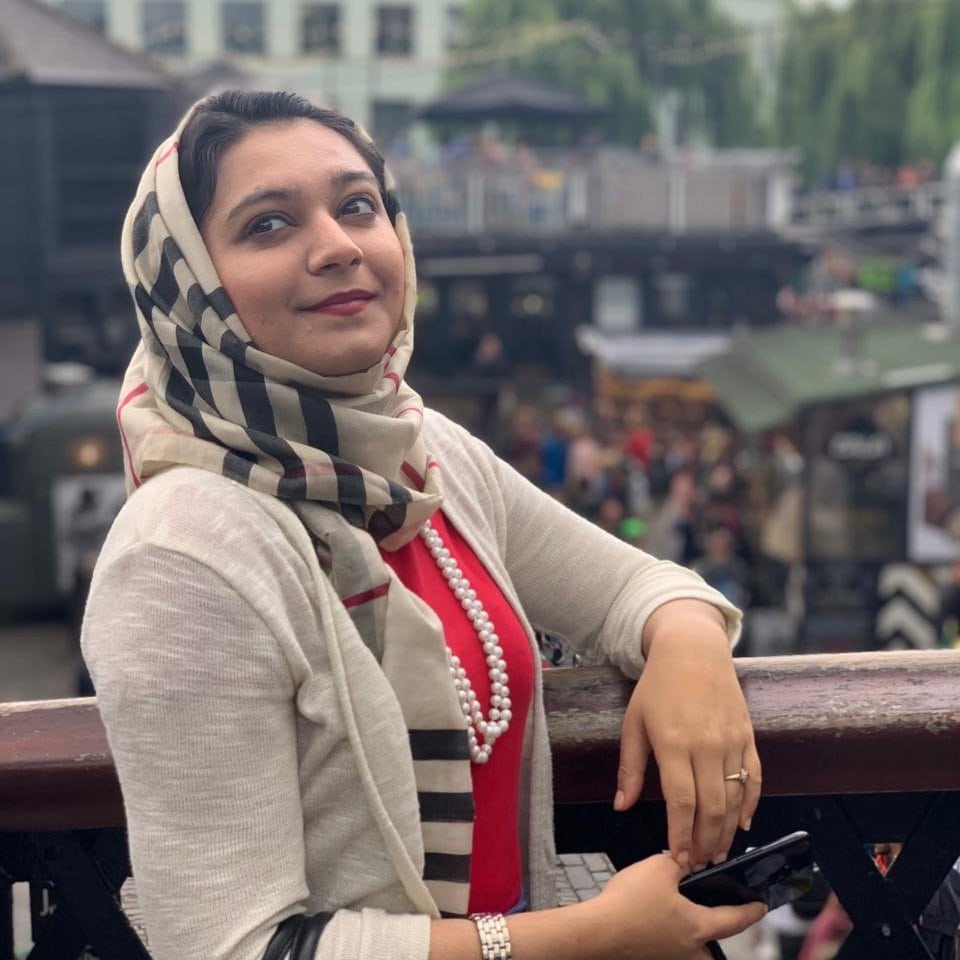 She plans on returning back to her country to practice as a lawyer after the ceremony. She continued, “As I always said the plan is to work and strive for the people of Pakistan. I hope and pray God gives me the willpower and strength to give a voice to the voiceless and bring about judicial reforms in the near future.”

Her Three Year Long Struggle Finally Came To An End.

On the 22nd of January 2019, she had to travel back to Pakistan during her stressful bar exams for her last Supreme Court hearing. This time the verdict was in her favor closing years long dark chapter of her life. 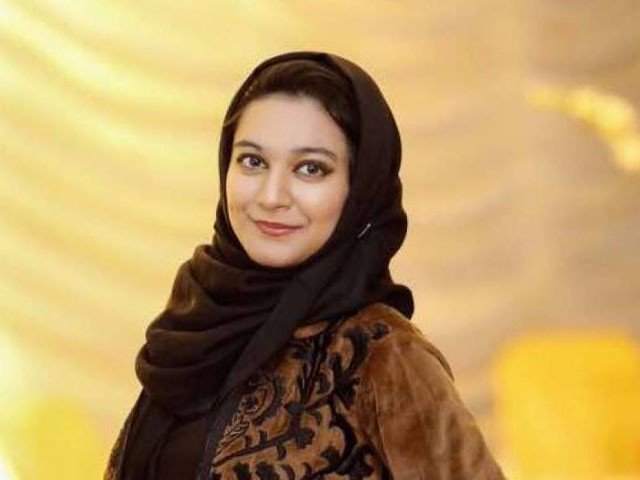 Khadija shared reminiscing, “I remember when I was called by my lawyer Barrister Salman Safdar who told me that my case was fixed for 23rd January. He said that the case could be heard in my absence too if it was getting hard to come back midway bar course. But somewhere deep in my heart I knew that all hopes were hinging upon my case, how they were eagerly waiting for justice to be served. It became my obligation and duty to be present in the Supreme Court of Pakistan for my case hearing. I did not give it a second thought and booked my ticket. I missed a week of lectures and some important classes but that somehow became secondary to the big battle I had been fighting for the previous 3 years.”

We wish this promising Barrister all the luck in the world and hope she becomes a force to reckon with for the helpless women of Pakistan.

This New TVC Featuring Bushra Ansari as “Dadi Cool” Showcases How You Are Never Too Old
PTI Government Has Decided To Increase Roti Prices And Pakistanis Are Fuming With Rage!
To Top