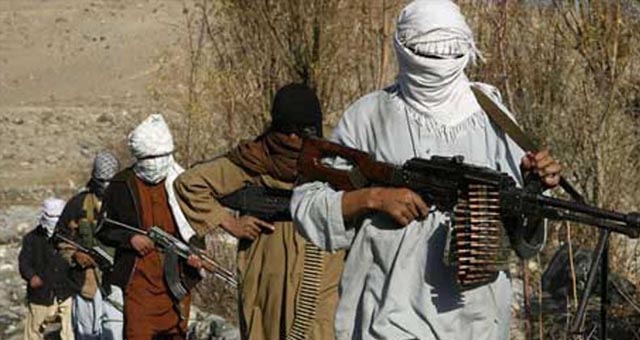 PESHAWAR: Ashiqullah Mehsud, a key commander of the Tehreek-i-Taliban Pakistan (TTP) and a so-called expert of suicide bombings, was killed in a firing incident in North Waziristan tribal region, DawnNews reported.

Ashiqullah, affiliated with the central TTP, was killed in the tribal region’s town of Mir Ali.

Both official and tribal sources confirmed that Ashiqullah Mehsud was the main commander of the TTP and was considered the master trainer of suicide bombers after the death of Qari Hussain Mehsud.

Sources added that Ashiqullah was sitting with some members of the TTP when he was attacked by gunmen who subsequently escaped in a car.

Intelligence sources believe that the incident is the result of rivalry between the Shehryar Mehsud and Khan Said Sajna groups. The latter also parted ways with the central TTP group.

None of the groups have claimed responsibility for the attack yet. Furthermore, no statement has been issued by the TTP on Ashiqullahâ€™s death so far.

Ashiqullah was considered the successor of Qari Hussain and the top trainer of suicide bombers within Taliban circles.