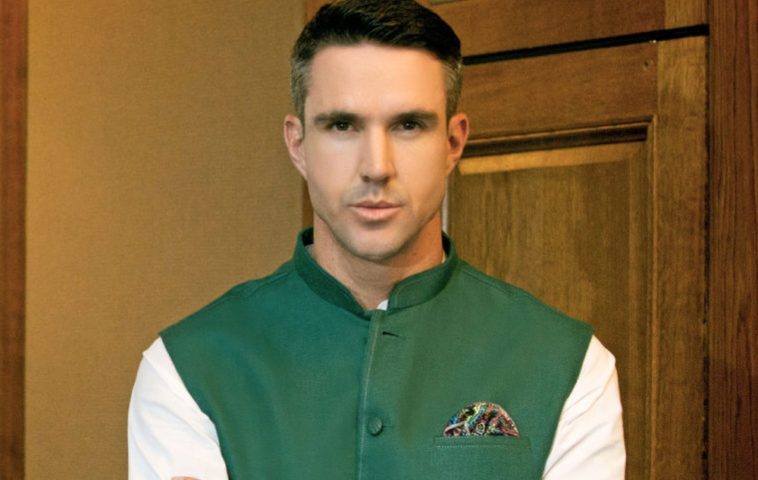 Kevin Pietersen has partnered up with Eden Robe Pakistan to bring you the latest Men’s Winter Collection 2016.

The England cricketer not just appeared in a waistcoat but ignited a fury by his look. See him as he takes up the look inspired by traditional fashion.

We are loving the fact that his appearance isn’t a mismatch, neither he fails to lead the style statement. He nails every bit of it and it’s something very Kevin Pietersen-like.

Did you ever imagine you would get to see Kevin Pietersen in a waistcoat? Your wildest fantasies just got true! 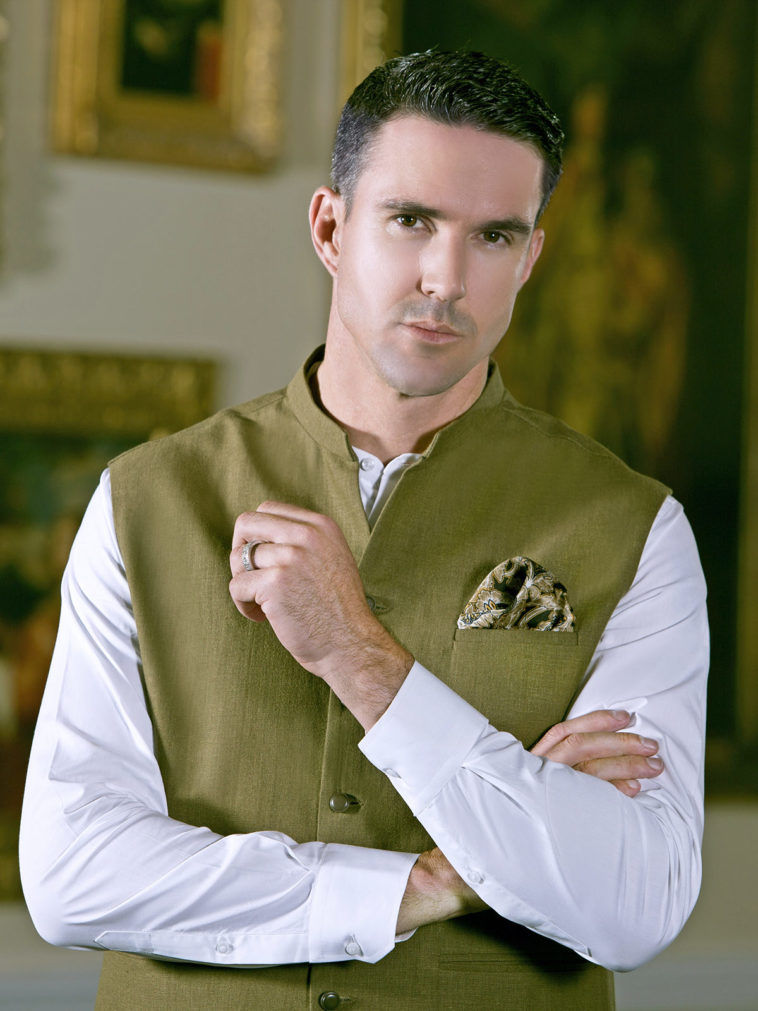 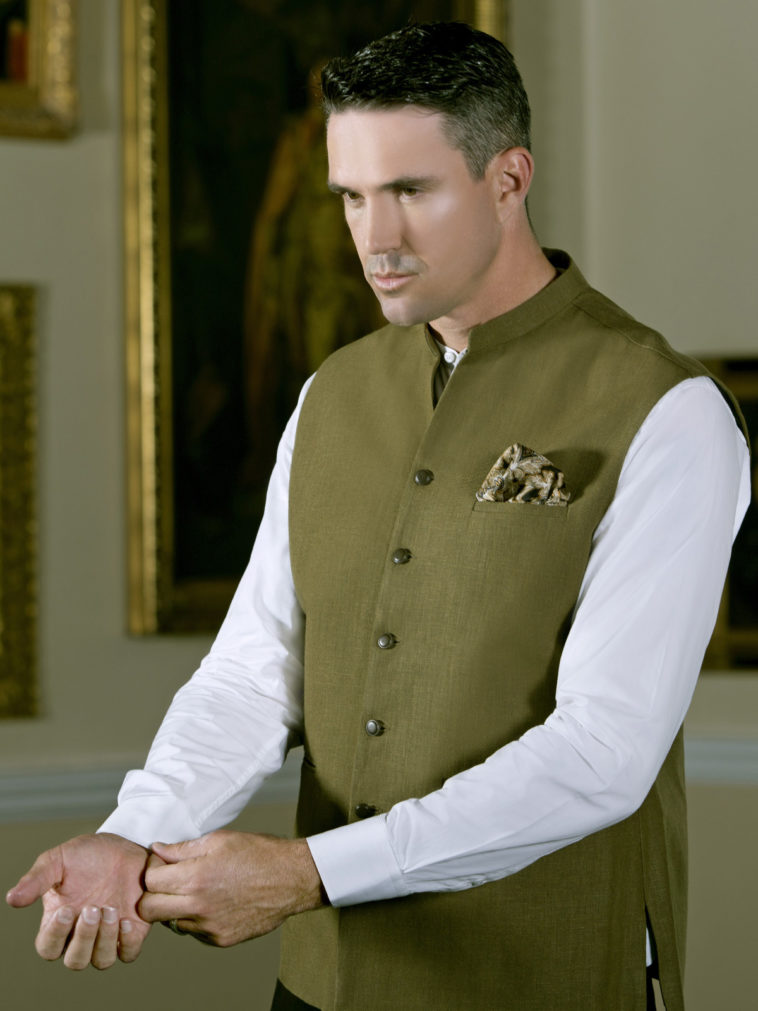 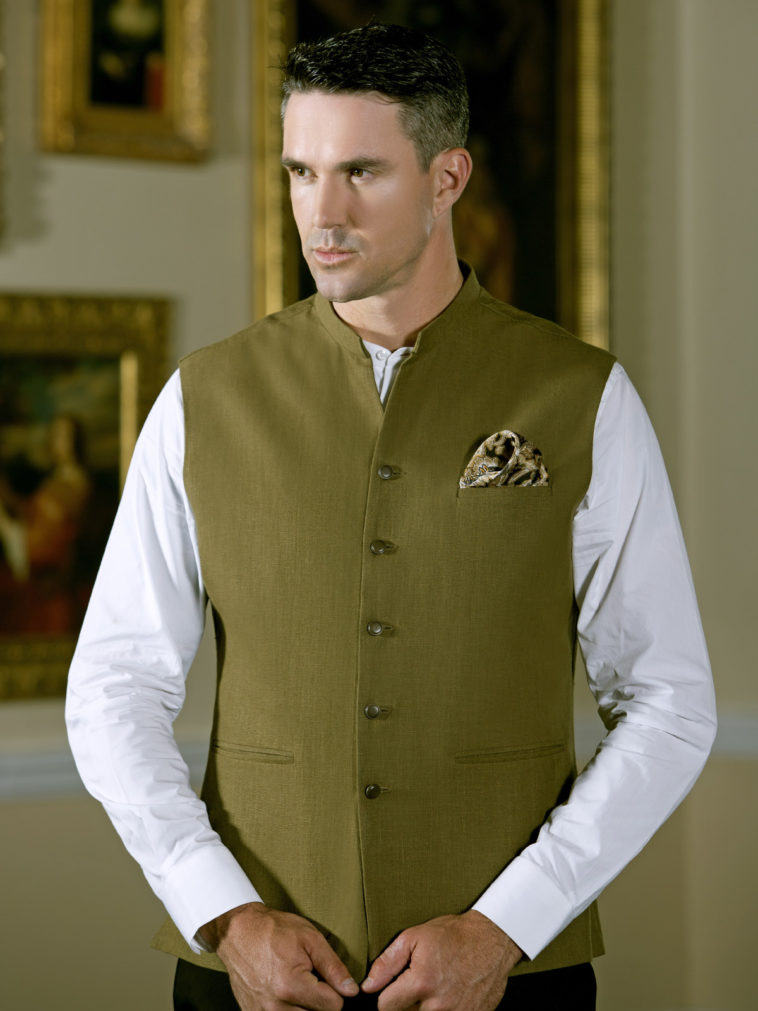 Our beloved Kevin Pietersen. Not only does he charms us and roots us to the spot by his innings but he manages to set the standards here pretty high as well. 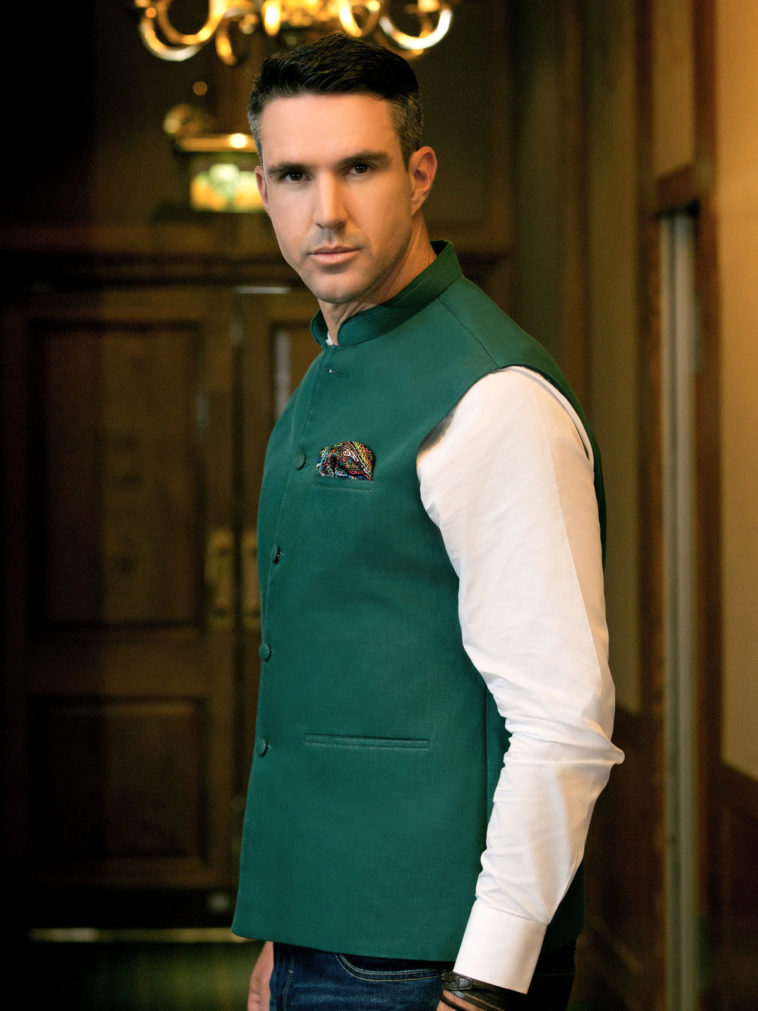 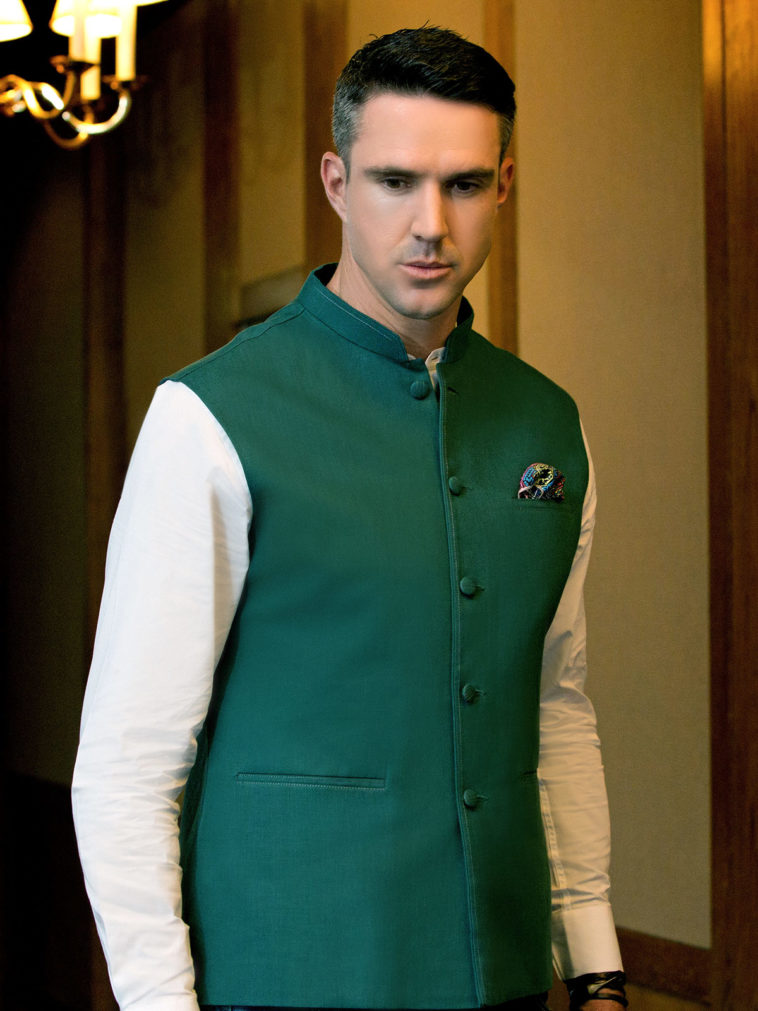 There we have it. This is 2016 where so many unexpected things have happened. Kevin Pietersen in a waistcoat is definitely part of it. You were enthralled by the Chai wala but here you have Kevin Pietersen now.

The photoshoot took place in England. He will be representing Quetta Gladiators in the second season of PSL 2017, where we will watch him in action once again.

This is the first time the cricketer has appeared in a waistcoat. Not a very common sight, indeed, so savor it.

The clothing collection also features Kevin Pietersen in blazers and suits. He was very impressed to be the part of the campaign. He expressed the joy of featuring in the photoshoot that took place in his hometown.

Check out what happened behind the scenes of the photoshoot:

All the best for Kevin Pietersen in the second season of PSL. We hope he’ll portray the same vigor in his innings and entice us once again!

Faisal Qureshi Had A Befitting Response To People Who Were Mocking Urwa And Farhan’s Wedding!
This Is Why Karachi Is Undoubtedly Pakistan’s Best City!
To Top