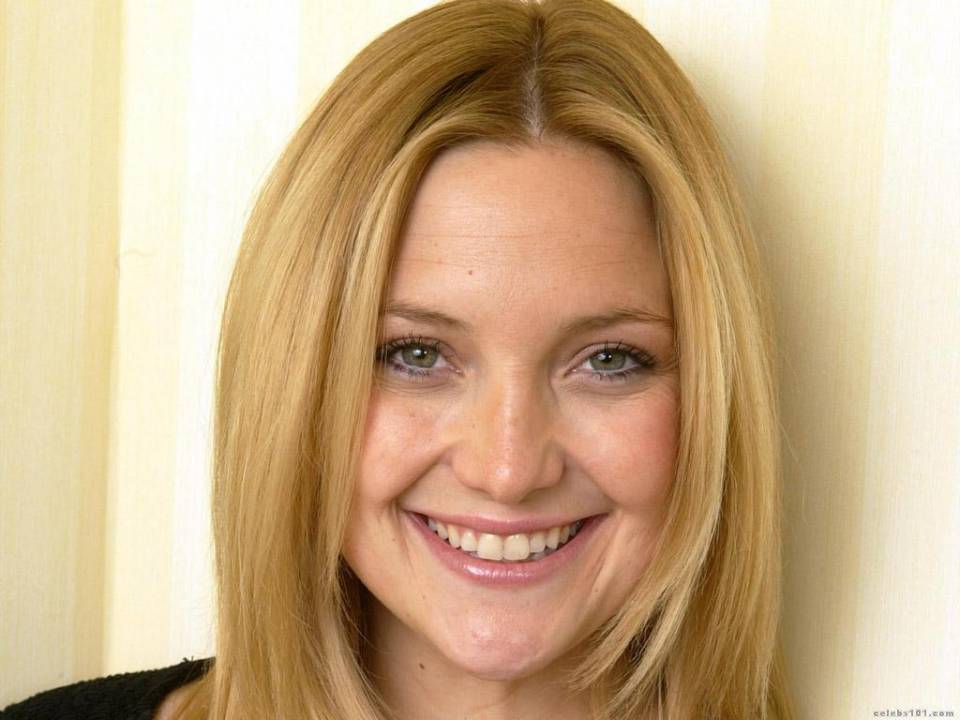 Au Revoir, Edgar Cayce and fellow eminent psychics, we have a new clairvoyant in town!

Kate Hudson made a shocking confession on Alan Carrâ€™s Chatty Man Show (On Friday) that she and her mother Goldie Hawn can see dead people!

Well, they donâ€™t exactly â€˜See themâ€™, as the actor elucidated: “‘It is not really seeing, it is feeling a spirit, a fifth energy. I believe in energy. I believe our brains can manifest into visual things.”

We are not really certain what she actually meant by that, but she also shared a few good tips for liberating your mind from unwanted frightening spirits and phantoms.

She said: “When you see something, you are supposed to tell the energy what year it is and that they don’t belong thereâ€¦When your brain is freaking out on you, you may have to remind it. Why is it being dead funny?”

The actress told that she once saw the ghost of a faceless woman. “That was really creepy,” she commented.

The mother of two, actress extraordinaire and the newly acclaimed â€˜ghost whispererâ€™, Kate Hudson is presently promoting the flick â€˜Wish I Was Hereâ€™ which released in July. In the movie she played the role of Zach Braff’s wife.

Well, Kate has always been notorious for pushing the swearing a little bit too far. On which she remarked:
â€œI can be a potty mouth, if I throw out an F-bomb it is Â£5 in the pot. I have three brothers and they are good with language â€“ and my son now is collecting so much.â€

On her parenting skills she said: â€œI am a strict mother. I have two kids of my own and am more strict when it comes to behavior. I donâ€™t expect my son to be brilliant at math if that is not going to be his path. I just want him to be a good person and have tools to get into the world and fly.â€

Fawad Khan – The Khoobsurat Story
The Undiscovered Beauty of Pakistan !
To Top