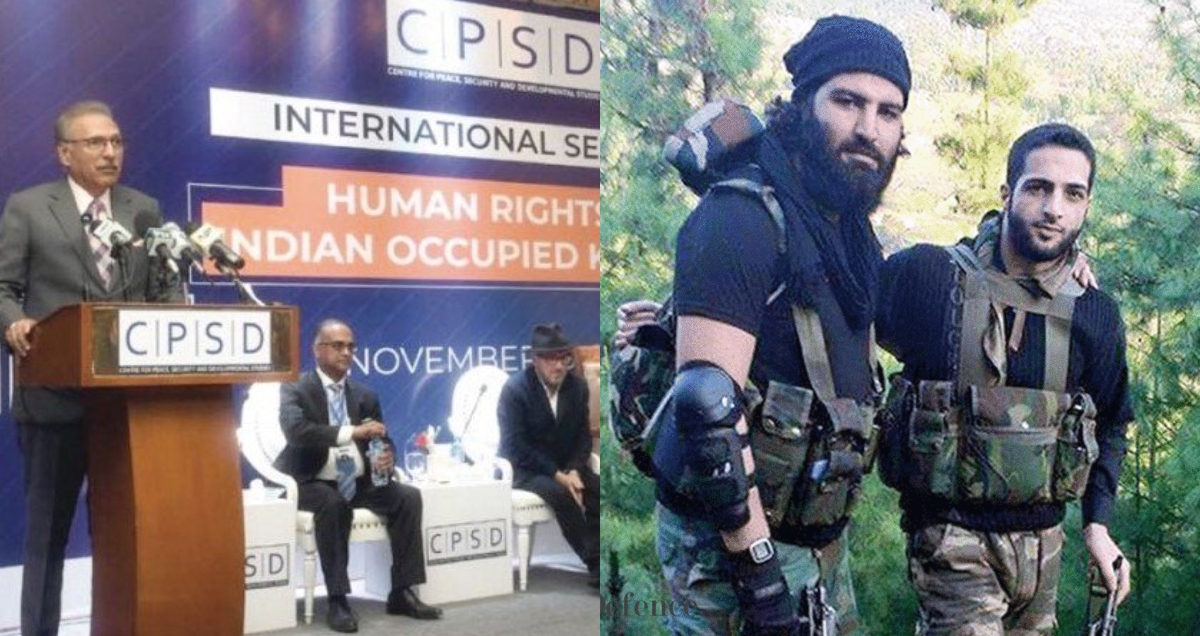 It has been 3 months since Kashmir’s special status was revoked by India. Over 100 days of curfew in the land of beauty is finally sparking conversation and condemnation worldwide. British politician George Galloway is the recent influential person to speak on the human rights violations in Jammu & Kashmir.

Speaking at the international seminar on ‘Human Rights in IOK (Indian Occupied Kashmir)’ Galloway grilled the Indian government. The event was organized by CPSD (Center for Peace, Security, and Development) in Karachi.

All heads turned when politician-activist George Galloway took the stage. He spoke about Kashmir being under Indian occupation illegally. Talking about the tyrannical nature and acts of Indian forces, Galloway voiced his opinion on the rights of Kashmiris. 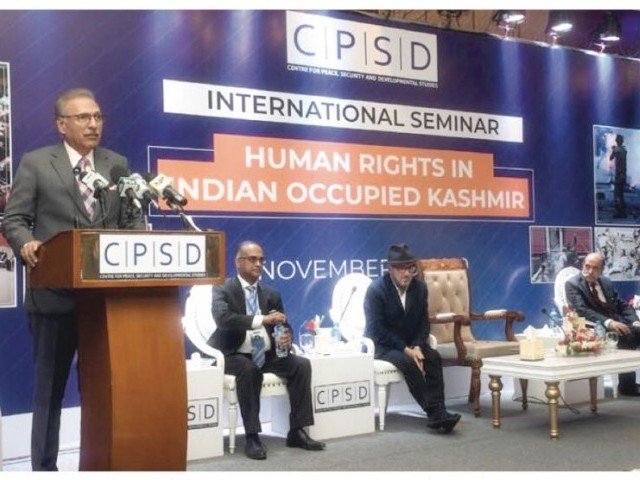 Galloway said that the Kashmiris had a legal right to resist their illegal occupation, not only in a peaceful manner but with arms and weapons as well. He elaborated that if it becomes necessary, the Kashmiris should counter Indian atrocities by hook or by crook.

Galloway said that Kashmir was not a bilateral issue anymore between India and Pakistan. It had become a multilateral and global issue with the constant human rights violations on Kashmiris.

Furthermore, Galloway spoke about word leaders and major players to intervene and help the Kashmir cause. There was an onus on the world to find a resolution for the Kashmir issue. Moreover, Galloway mentioned how Kashmir is disputed between two nuclear powers, who might cross limits if necessary. Galloway warned the world of disruption in peace if the two Asian giants went head to head.

In addition, Lord Galloway was of an almost similar opinion. He condemned how the world had reacted to the curfew, and how Kashmiris needed protection against tyrants of the Modi government. 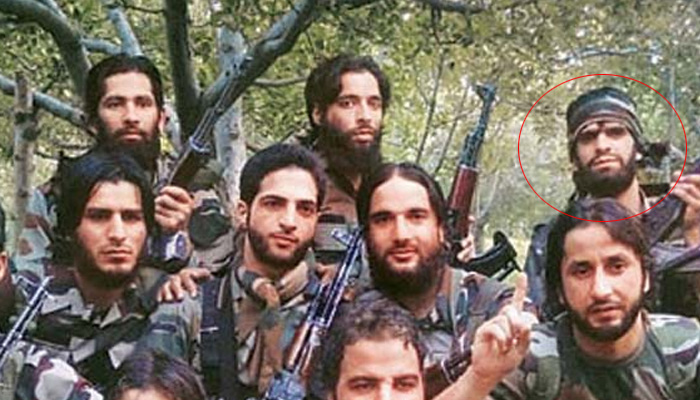 One of the speakers said: “We must collectively build a world that is safer and more secure for our future generations, including Kashmiris and learn from the mistakes of our past generations.”

The Kashmir issue currently continues to see light or no light. India’s diplomatic team has been playing their cards right, while the government sustains the public through force. Kashmir, a disputed piece of land between India and Pakistan, has caused more wars in South Asia than any other.

Pakistan’s unnerving stance on Kashmir and support for their cause to at least a referendum continues. From the Line of Control to the international stage, wherever representatives of Pakistan go, they speak about Kashmir. The CSPD conference with prominent names is a result of exactly that.

With strong international support, the pressure on India keeps mounting.

Business In Pakistan Will Be Better In 2020, Hafeez Tells Investors
Nawaz Sharif To Leave Pakistan On Tuesday, Confirms PML-N
To Top