These days the Indian Occupied Kashmir (IOK) is facing the worst of Anti-Muslim Narendra Modi’s brutal existence. The capture of impactful Indian freedom fighters and politicians, murdering a huge number of Kashmiris on daily basis and cutting the region off from the rest of the world by depriving Kashmiris of their separate ‘special status’ is what created a massive outcry. The intensity of the Indian genocide is increasing with each passing minute and the international intervention platforms are not ready to wake up.

Among the ongoing brutalities in Indian Occupied Kashmir (IOK), the most affected and subjected gender is the Kashmiri women. Indian men fantasizing of Kashmiri wife had previously sparked outrage over the internet. The Indian government after shattering the Article 370 declining the region’s separate entity, Indians started eyeing on the ‘white-skinned Kashmiri women’ considering that they have taken over Kashmir, which they actually can’t. 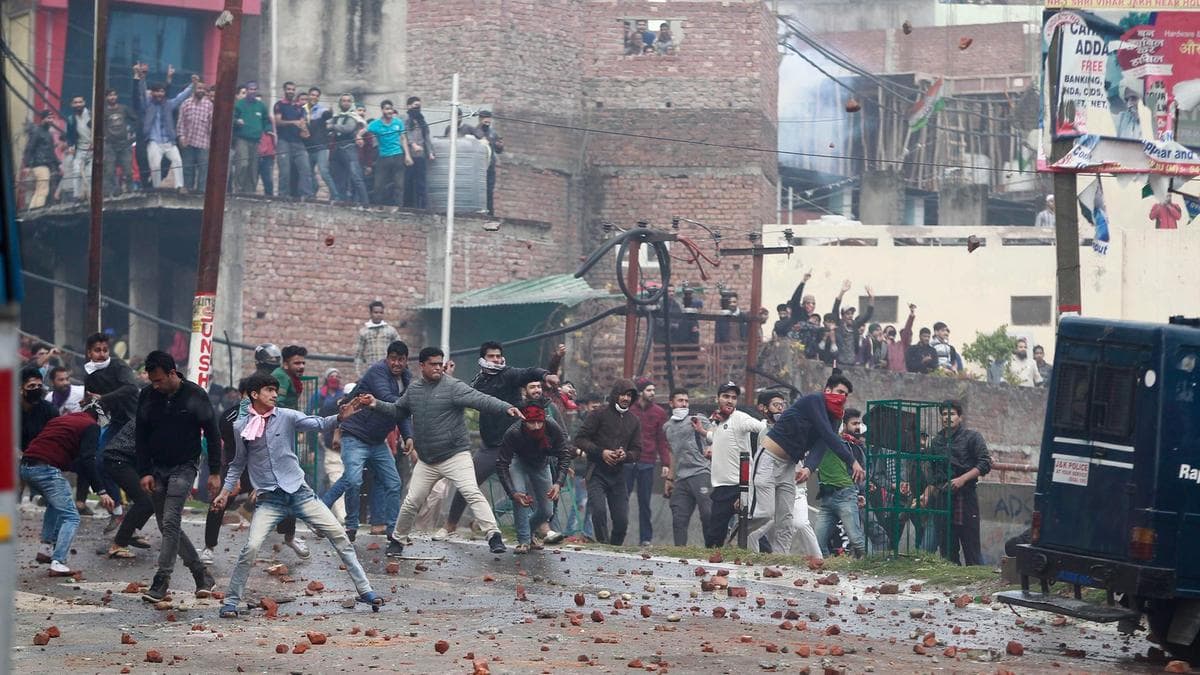 Since the spread of this extremely vile trauma in Indian Occupied Kashmir, the local women and girls have been subjected to their physical appearance by Indian men. Not only the Indian civilians but sexist and misogynist statements about Kashmiri women have come through from the Indian government officials too. The troops that Modi Sarkar landed in Kashmir has been involved in raping and abusing Kashmiri women, girls, and even minors.

Some time back, Vikram Saini of Modi’s Bharatiya Janata Party (BJP) said, “Muslim party workers should rejoice in the new provisions. They can now marry the white-skinned women of Kashmir.” This display of filthy thoughts cleared out the negativity prevailing within the Indian ruling alliance and the worsening security conditions of Hindustan. 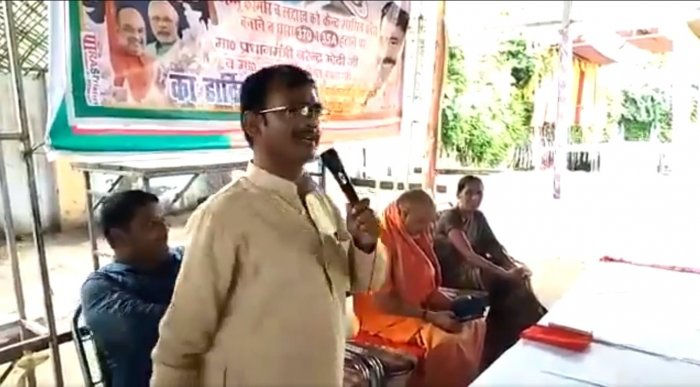 Seconding Vikram Saini’s sexist statement, Chief Minister of Haryana, India Manohar Lal Kathar stated in his later press talk, “Some people are now saying that as Kashmir is open, brides will be brought from there. But jokes apart, if the ratio is improved, then there will be a right balance in society.” Be clear that it’s not about the ratio but personal interest.

“How to marry Kashmiri women?” A metaphor for Indian men!

Soon after the revoking of Article 370 by BJP’s Amit Shah, “how to marry Kashmiri women” became the most searched thing on google from the Indian region. Social media was full of memes and posts of Indian nationals displaying their wish of marrying Kashmiri women. The desperate perverted minds which India has in bulk are daydreaming for a Kashmiri wife which will practically never happen. 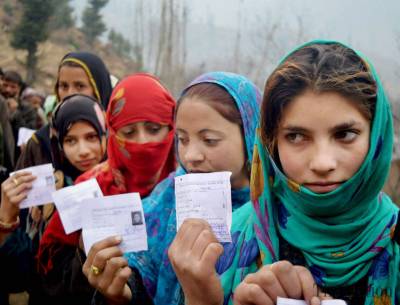 Check out: Kashmiri Movement Leader Shah Faesal Reveals The Horrific Condition Of Kashmir And It Is Heartbreaking!

The oppressed Kashmiris are still fighting for their legal rights and freedom form the illicit Indian interference. Muslim leaders have created a chain within to solve the Kashmir dispute and provide justice to the Kashmiris.

After Hamza Ali Abbasi, Imad Wasim Getting Married Soon And Afghan Jalebi Is Finally To Settling Down!
Court Rejected Qandeel Baloch’s Parents Request To Forgive The Killers!
To Top