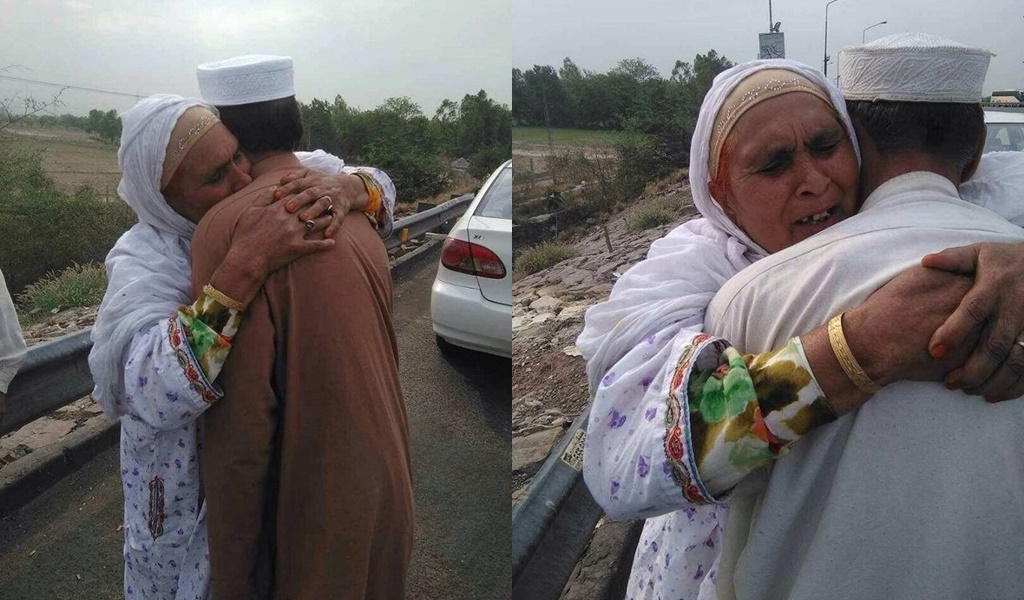 We often hear stories of how couples who met on different social media forums end up getting married. Most of us label such stories as ‘goals’ as many never take social media seriously. The power of social media, however, is extremely underrated.

Speaking of which, this story of how a 75-year-old Kashmiri woman reunited with her family after 60 years shows how social media can do a lot of good for people. Connecting through Facebook, the family shares the horrible story of Jehan Sultan, who went missing when she was 8 years of age.

At the age of 8, Sultana was ‘given away’ as a cultural practice called sawara and was wedded off to a man who belonged to Charsadda. As suggested by the interview she gave, Sultana went missing from Rawalpindi. The family searched every nook and corner of the country, but she was nowhere to be found. This happened when Sultana ended up in Kashmir – the district occupied by Indian military forces. The family, however, after years of searching believed that Sultana had passed away. 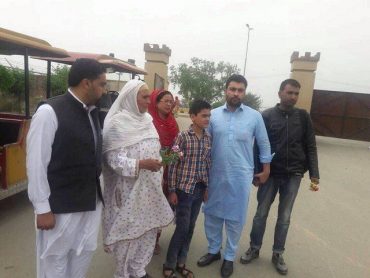 While telling her story to one of her children, Sultana’s son Zia-ul-Haq used the power of Facebook to help his mother reunite with her family. From the lands of Indian-occupied Kashmir, Zia approached Facebook page called, Lower Dir, KPK, Pakistan, a page owned by Rahimuddin from Kandaru Village in the Lower Dir. While the contact was made on November 2016, it is on the 4th April of 2017 that Sultana finally reunited with her family.

“I tried my level best to find her and was finally able to locate her brother who confirmed that his sister had gone missing decades ago,” – said Rahimuddin.

Rahimuddin set out and at last located Jehan Sultana’s brother. “I tried my level best to find her and was finally able to locate her brother who confirmed that his sister had gone missing decades ago,” said Rahimuddin. When the search for Sultana’s family was complete, Sultana spoke to her family through video chat app called IMO. After a few struggles, Rahimuddin’s friend made the necessary arrangements for Sultana and her long-lost family to meet on Wagah border to Kandaru. 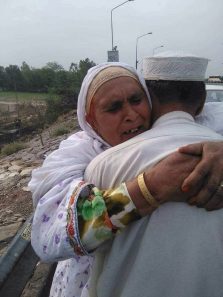 After dreaming about this moment all her life, Sultana now is overjoyed and couldn’t be happier. Indeed, the power of social media is extremely strong. Kudos to the Facebook page manager for making Sultana’s dream a reality. Long ago, we read novels and watched films on such stories which are now becoming a reality.

This Pakistani Man Walked From Karachi To Makkah For Hajj And It Is Unbelievable!
This Mysterious Black Box Is Everywhere And It Is Driving Us Insane!
To Top