Karachi Gets 'Kashmir Point': A Beautiful Picnic And Recreational Space!

Karachi, a city that is dominated by waste and air pollution, hasn’t left much for its residents to rejoice in. Public spaces (if any) are claimed by anything but humans; destroyed and rotting away with heaps of trash spread across the entire area. More so, the city is in dire need of greenery and spaces of recreation.

The average life of a Karachiite isn’t the most healthy or organic, to be precise. A man cannot even take out his children for a casual stroll or outdoor-play without worrying about their health. However, with the efforts of a few good people, a small piece of ‘Kashmir’ comes to Karachi; called the ‘Kashmir Point’ located in Safari Park. 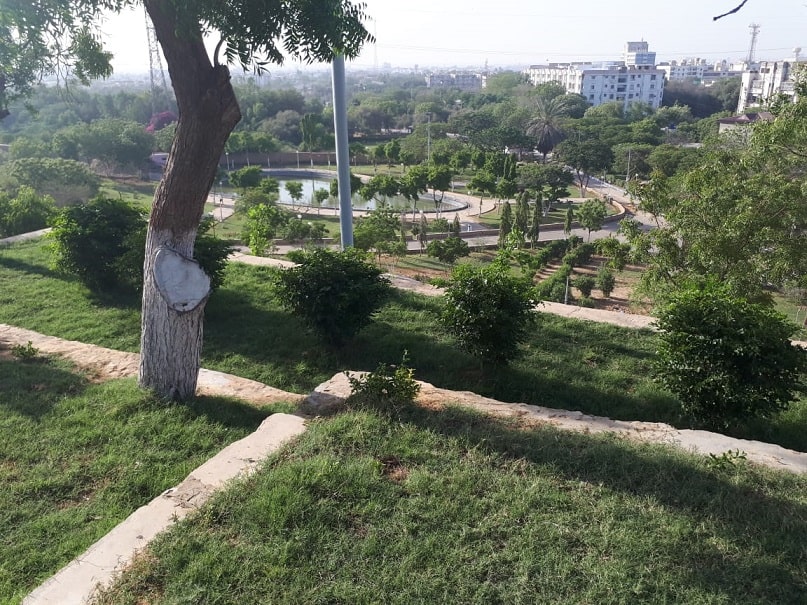 A greener, safer and well-managed Karachi isn’t a lost cause, after all. However, the man that was responsible to create several parks around the city, chose to fill his own pockets instead. Moreover, hailing from a humble background, after embezzlement of large sums, owns a rather luxurious residence in PECHS. Again, there is still hope for the distraught people of ‘the city of lights’. Karachites, along with the sudden gushes of cold air and low temperature, have got another reason to be happy about.

Kashmir Point offers much more than just a beautifully serene atmosphere; a perfect picnic spot for one.

Kashmir is known as ‘heaven on earth’, with its breathtaking landscapes to utterly stunning rivers that flow abundantly. Further, creating a similar scene in the largest metropolitan city is a breath of fresh air for the people. Not only it is a great spot for a picnic, but it even has a 200-feet waterfall and a lake. The water flows into the lake spanning 4 acres of land. 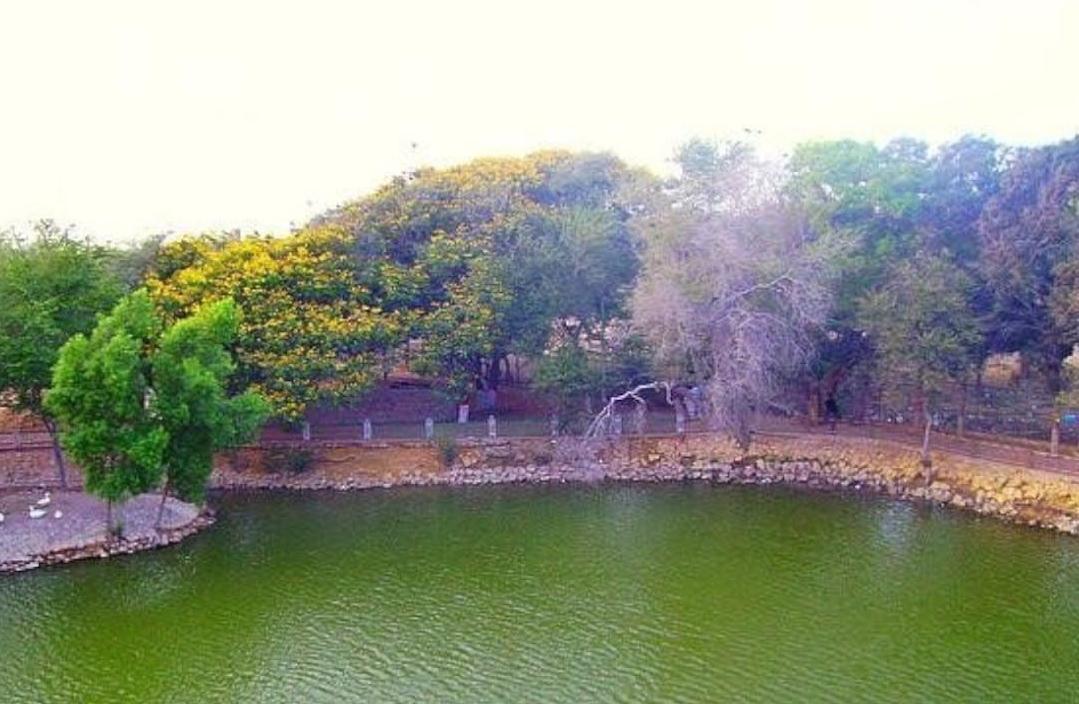 Moreover, there is a boating facility as well; which can be availed at a meager price of rs. 100 only. It’s open from 11 am to 9 pm. 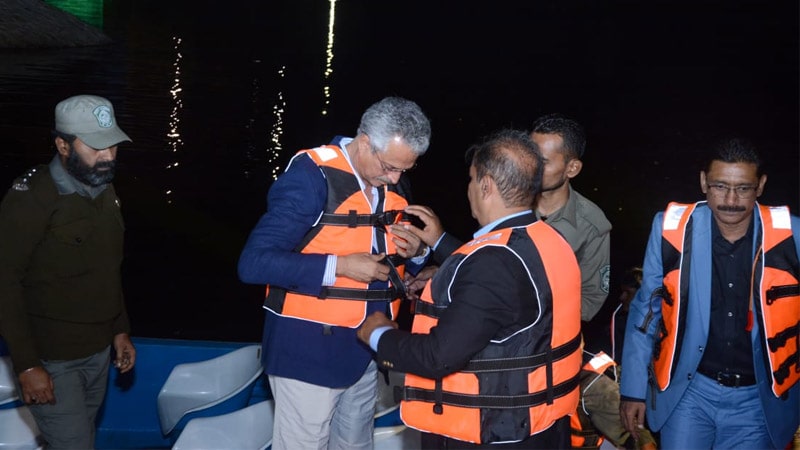 Safari Park administration opened this point this Sunday, on 17th November 2019. In addition to this, Safari Park director Kunwar Ayub informed news channels, that KMC authorities were the ones to plan such a relaxing spot on a hilly site of the Safari park. “The fascinating natural beauty of Kashmir is popular all over the world,” – Ayub added. Continuing on, he said, “We tried to build a point bearing resemblance to Kashmir for the people to spend their leisure time at. We have upgraded the lake at all points and built beautiful fences around it”.

It is imperative to realize the importance of such recreational spots, not just for the sake of people but the positive effect it has on the surrounding environment. Also, this, in turn, allows various birds to thrive in a city like Karachi. Thanks to this new initiative of a ‘Kashmir point’, the aerial animals visit this park. Safari Park director said, “Different kinds of birds flying in from here and there also make the scene quite attractive.”

This beautiful sanctuary took only a month to come into existence. Hopefully, the black sheep in the community will not ruin this place. Now, families can come together, have a nice picnic and great times; all within Karachi!

Are you looking forward to giving this place a visit? Let us know in the comment section below!