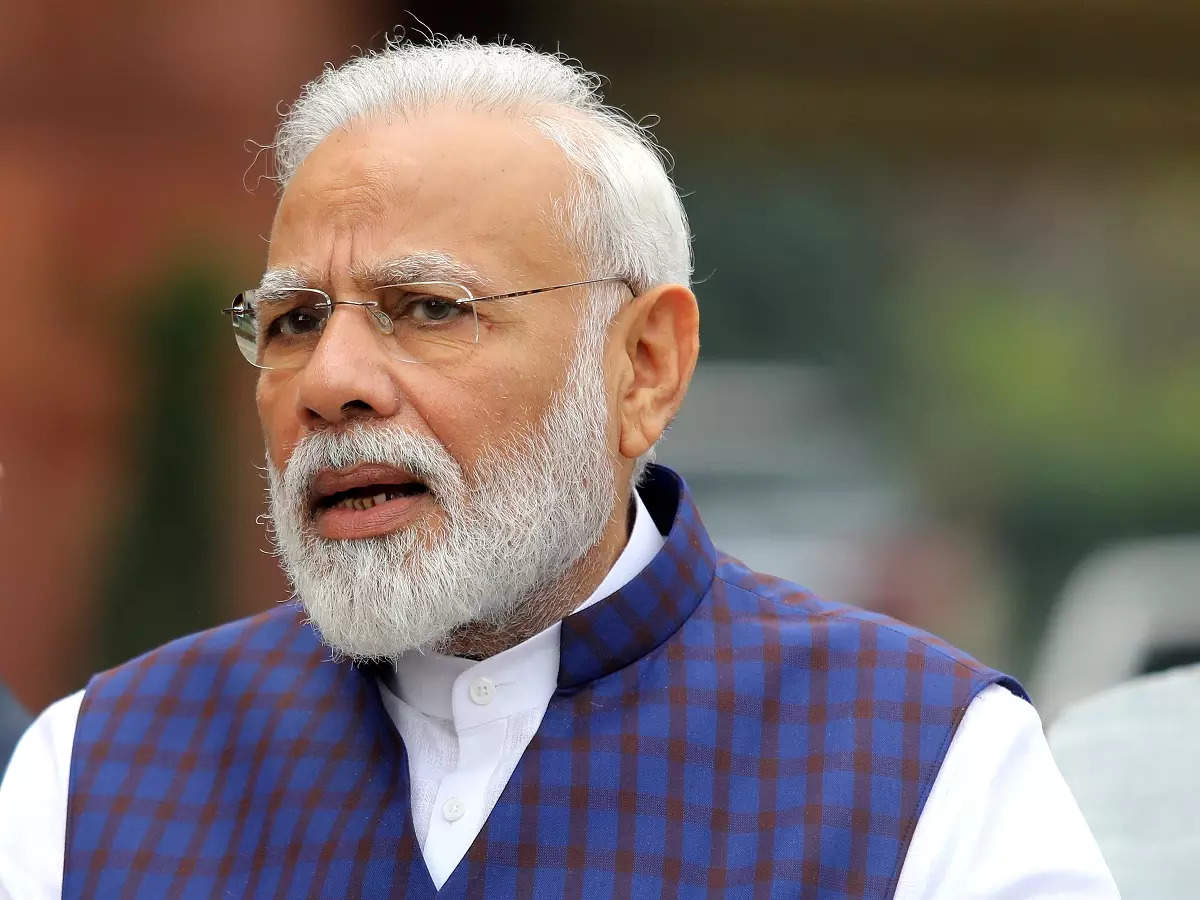 Pakistan “categorically rejected” Indian Prime Minister Narendra Modi’s remarks about India-occupied Jammu and Kashmir during a public rally in Gujarat on Tuesday, saying his narrative was not only false and misleading, but also demonstrated “how oblivious the Indian leadership has become of the ground realities in IIOJK.”

Modi stated during a rally in Gujarat on Monday that he had “settled the Kashmir issue.”

“As I follow in the footsteps of Sardar Vallabhbhai Patel (former Indian Congress leader), I have values of Sardar’s land, and that is why I handled the Kashmir conflict and paid true homage to Sardar Patel,” Modi was reported as saying by the Indian media.

In response to his words, the Foreign Office chastised the Indian leader for making “delusory assertions about unilaterally resolving the dispute; the Indian leadership must deliver on their obligations to the Kashmiris.”

It stated that Jammu and Kashmir was an internationally recognised conflict whose resolution has been on the United Nations agenda since 1948.

“Despite explicit UN resolutions mandating a free and impartial plebiscite for the final resolution of the conflict,” the FO statement said, “India has not only illegally occupied the land but is also guilty of gross human rights violations utilising over 900,000 violent occupying forces.”

It went on to say that the people of IIOJK had to endure India’s heinous occupation, which it sought to maintain by destructive demographic shifts and strong-arm tactics.

The FO stated that the cleverly staged visits of the Indian leadership to the occupied territory and the choreographed launches of so-called development projects in an attempt to create a façade of ‘normalcy’ will neither dampen the spirit of the Kashmiris struggling to break free from the illegal Indian occupation nor deceive the world into believing India’s deception.

“Pakistan has repeatedly urged the international community to accept its role and duty in relation to the IIOJK and the continued Indian atrocities in the occupied region.”

The FO further stated that India must be held accountable for its “nefarious plot of changing the demographics of IIOJK,” as well as its cruel suppression of innocent Kashmiris.

“Pakistan reiterates its appeal for human rights and humanitarian groups to denounce India’s state terrorism in IIOJK and urge an immediate reversal of the Indian government’s illegal and unilateral actions on 5 August 2019,” according to the statement.

The Foreign Office reiterated that the only way to resolve the Jammu and Kashmir conflict was to allow Kashmiris to exercise their right to self-determination through the democratic method of holding a UN-mandated free and impartial plebiscite, as espoused in relevant UNSC resolutions and in accordance with the wishes of the Kashmiri people.