The positive impact Pakistan has on the world under Prime Minister Imran Khan’s sincere leadership is commendable. While India became the target of crucial criticism on every platform, Pakistan was seeking just treatment for the locked up Kashmiris. Despite the shattered bilateral ties with India, Pakistan has still granted visa-free access to non-national Sikh pilgrims visiting the Kartarpur shrine.

About to inaugurate on the 9th of next month, both the countries signed the Katarpur agreement on Thursday. Eventually, the signing ceremony took place at the Zero Line in Karatrpur town of Punjab, Pakistan. Under the decided terms in between, Indian Sikh pilgrims will be allowed visa-free access to the Gurdwara Darbar Sahib in Kartarpur. 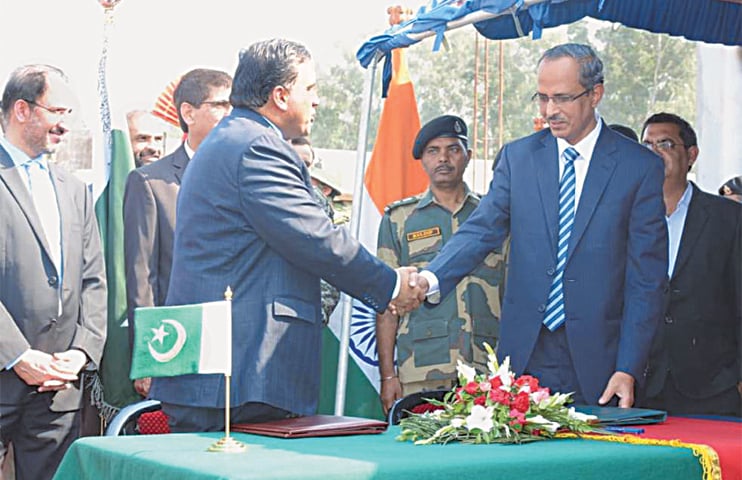 Precisely, Spokesperson to the Ministry of Foreign Affairs, Mohammad Faisal sealed the deal from Pakistan’s side. While the Joint Secretary for Home Affairs S.C.L. Das represented India in the inking ceremony. Apparently, the first Indian Sikh group will arrive at the holy site next month after India provides the details to Pakistan ten days before the pilgrims actually arrive.

Mohammad Faisal addressed the media after the official signing ceremony was over!

As promised, after the official signing ceremony ended, Mohammad Faisal shared the details with the media. Talking about the facilitation of the pilgrims, he said, “Sikh pilgrims, will be facilitated seven days a week, from dawn to dusk.” Further, he stated, “Under the agreement, India will provide a list of pilgrims 10 days before their visits so that they could be properly received.” 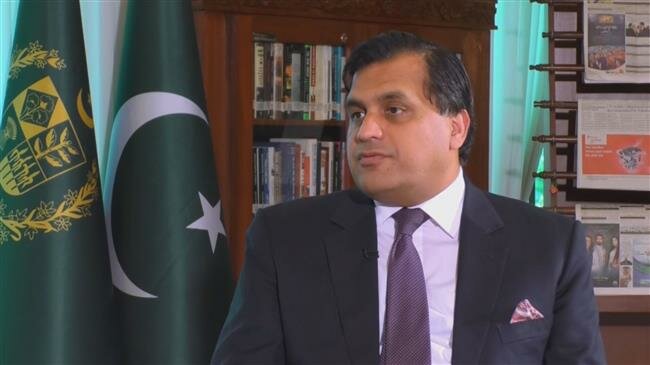 Next month, on November 9th, PM Imran Khan will inaugurate the Kartarpur corridor, three days prior to Guru Nanak Dev’s 550th birth anniversary. Reportedly, the Indian pilgrims will be restricted to Gurdwara Darbar Sahib while Sikh worshippers coming from other countries will be allowed sightseeing in other places as well.

Terms for Indian pilgrims to adhere to before visiting other places in Pakistan!

Clarifying the stance further, Mohammad Faisal stated, “For visiting other holy sites in Pakistan, Indian pilgrims will have to obtain a visa.” On the one-time pilgrimage capacity, he said, “The decided number is 5000 pilgrims daily but if there is more capacity we will accommodate them too.” 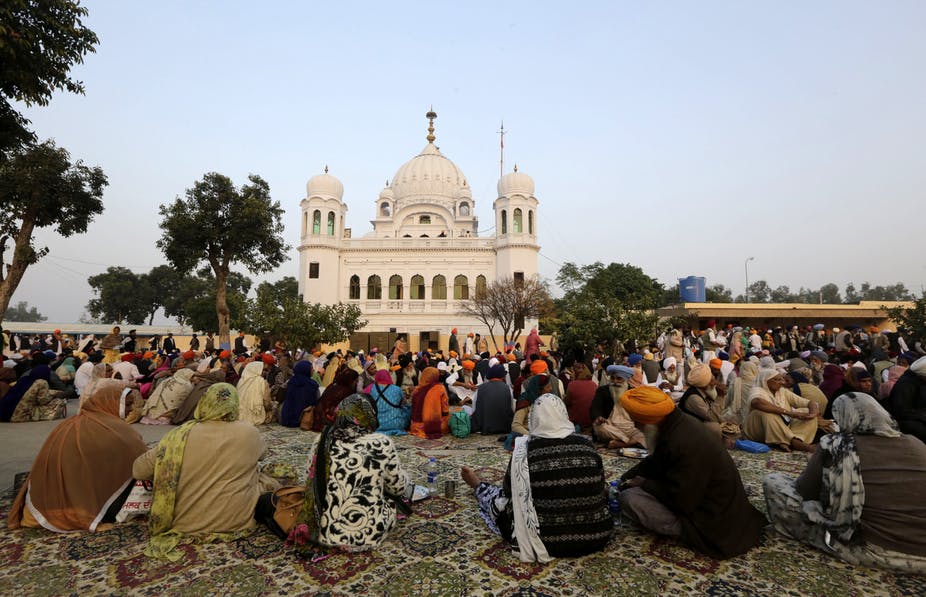 Furthermore, “Roads and a reception center have been built in the area. A huge gurdwara has been built, which is being described as the biggest in the world.” Accordingly, carrying a valid passport is necessary for the pilgrims arriving and the 20 dollars need to be paid beforehand. In order to reach the holy site, Indian visitors will have to register their entries at the Kartarpur Terminal first.

Normally, a huge project like the Kartarpur corridor takes around three years to built this perfectly. But, it is indeed a record that the Frontier Works Organization winded up things in a short span of ten months. Well, it is estimated that Pakistan will earn a whopping Rs.1.56 crore from Kartarpur pilgrims daily. Soon after the official ceremony was inked, India created a web portal for easy verification and to gather details of the applying pilgrim.