A Sikh Pilgrim From UK Expressess His Gratitude On Kartarpur Corridor!

The spirits are high, positive and in favor of Pakistan. Today marks the day when both rival countries (Pakistan and India) showed what they truly stand for. Kartarpur Corridor’s inauguration ceremony commenced and Prime Minister Imran Khan’s efforts to promote regional peace and inter-faith harmony have come to fruition.

Pakistan following the teachings of Islam that advise Muslims to live in harmony with the non-Muslims. Today, Kartarpur Corridor is an example of minorities being given the freedom to practice their faith openly in Pakistan. Moreover, this also lines with the iconic statement of the founder of Pakistan; Muhammad Ali Jinnah.

Prime Minister @ImranKhanPTI has fulfilled the commitment of Quaid-e-Azam with the Minorities 🇵🇰#KartarpurCorridor #PakistanOpensKartarpur pic.twitter.com/zP9JjMfj8m

However, India on the very day of Kartarpur’s inauguration proved itself to be anything but tolerant towards the religious minorities; especially the Muslims. India announced Babri Mosque’s disputed land to be handed over to the Hindus. The Muslims have repeatedly shown written proof of the mosque to be built by the Mughals, however, India’s SC failed to recognize the plea. 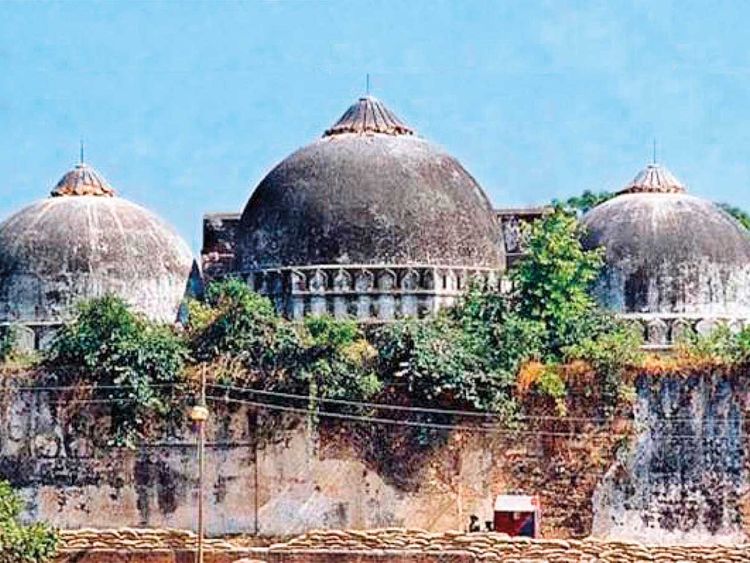 But, in the friendly neighborhood of Pakistan, the Sikhs arrive from far-flung places of the UK, all the way to Pakistan. This is the first time in decades, countless Sikhs will be able to visit Guru Nanak’s resting place. It holds an extremely esteemed significance for every Sikh brother and sister. One brother from the UK explains his emotions including that of everyone attending today.

A Sikh Pilgrim from the UK expresses his gratitude!

Imran Khan’s official Facebook page shared this video with a message that read, “Today Pakistan has not only opened its border but also hearts for the Sikh Community. This unprecedented gesture of goodwill from the Government of Pakistan is a reflection of deep respect for Baba Guru Nanak Dev Ji and religious sentiments of Sikh Community who always wanted to have an easy access to the shrine of their spiritual leader and perform their religious obligations.”

Sikh community will be rejoicing today as most of them couldn’t imagine of visiting Gurdwara ever in their lives. Prime Minister @ImranKhanPTI made #KartarpurCorridor operational for Sikh community; Pakistan is safe haven for Minorities 🇵🇰

Pakistan welcomes each and every pilgrim from all over the world. Moreover, this beautiful country has always respected minorities, their faith, culture, and traditions. Unlike India, that has only set examples of Hindu extremism, barbarity and utter disrespect towards their Muslim minorities in various shapes and forms.

The world witnessed the beauty of Pakistan and the integrity of its leader; Imran Khan. We congratulate not just Imran Khan but every Sikh Pilgrim that is set out to visit Pakistan.

Karachi Is In Joy After ‘Unexpected’ Cold Wave Hits The City!
Babri Masjid Verdict VS Kartarpur Corridor: A Struggle For Peace And Hatred
To Top