Kartarpur Agreement To Be Signed Between Pakistan & India Today!

In the midst of the turmoil going on between Pakistan and India, the Kartarpur corridor came out as a positive stance. Last month, in the United Nations General Assembly (UNGA) in New York, Prime Minister Imran Khan presented the brutal case of Indian Occupied Kashmir (IOK). Aiming for further political progress, Pakistan will ink the Kartarpur corridor agreement with India today. 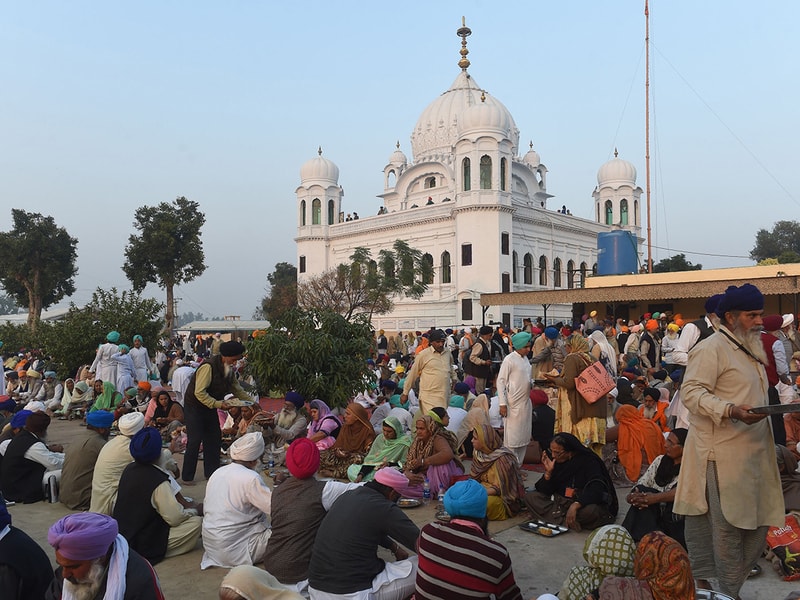 Since the Pakistan Tehreek e Insaf (PTI) government took over the ruling seats of Pakistan, PM Khan’s vision of peace within the region was evident. Despite severe tensions between both nuclear-armed states, Pakistan sensibly continued with the Kartarpur project. Eventually, among recent news, the Kartarpur corridor agreement will be signed between Pakistan and India, today.

As per the official statement released by the Foreign Office of Pakistan, the inauguration of the project is due in November. Keeping the 550th birth anniversary of Sikhism founder Guru Nanak Dev, the Karatrpur corridor will be consecrated accordingly. However, today’s agreement-signing ceremony will be held at the Zero Line of Kartarpur town in Punjab, Pakistan.

Foreign Office Spokesperson shared details of the project in a weekly media briefing!

In a media briefing session, Foreign Office Spokesperson, Mohammad Faisal, stated, “As of now, Pakistan and India would sign the Kartarpur Sahib Corridor on Thursday.” Furthermore, he added, “We will share clause by clause details after signing of the agreement.” 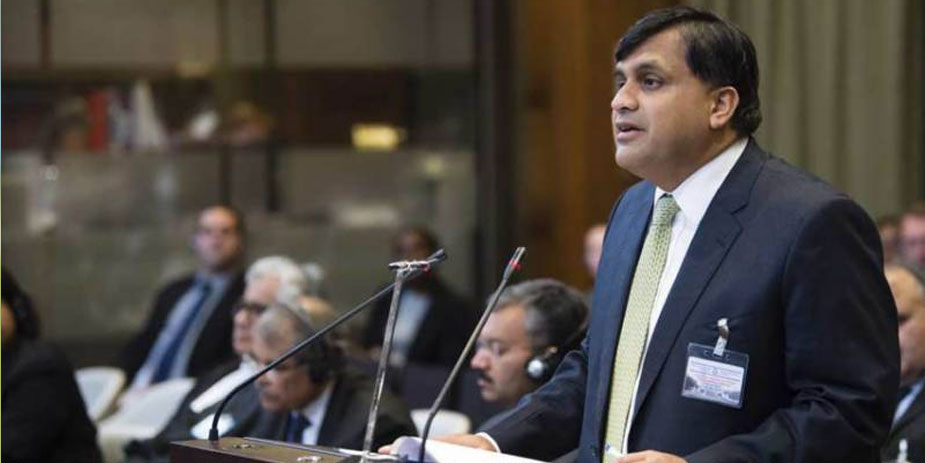 While talking to the media, Faisal ensured that soon after the agreement is signed, every detail will be shared. Without any hindrance, the nation will know the proper structure of the clauses agreed upon. Indeed, Pakistan has taken a positive step towards strengthening peace progress within the region. The Sikh community of both the countries has shown immense respect and support on PM Imran Khan’s decision.

The Kartarpur Corridor Project to be inaugurated next month ahead of the birth anniversary of Guru Nanak Dev!

After being opened for worship, Gurdwara Darbar Sahib will accommodate around 5000 Sikh pilgrims in a single day. Reportedly, Pakistan hasn’t set any difficult criteria for Indian pilgrims as well. On every arrival, a minimal 20 dollars service fee will be charged from every non-Pakistani pilgrim. But the only thing kept necessary for foreigners is a passport, which will be strictly verified beforehand. 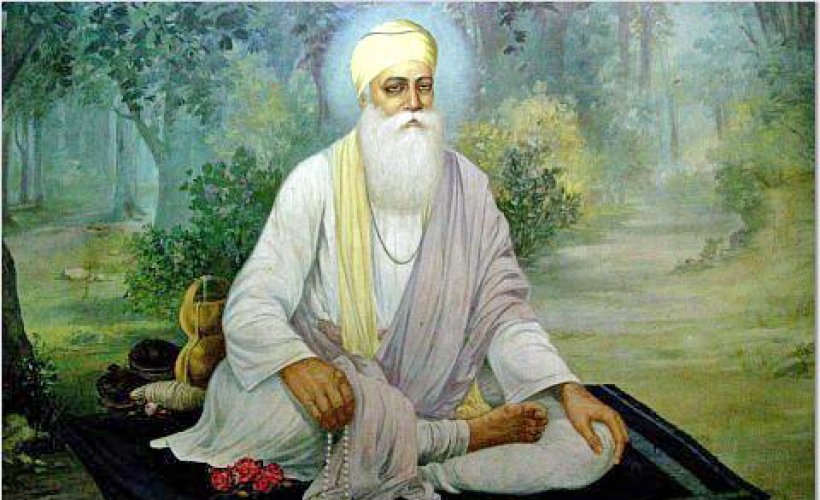 However, India has shown disappointment over the 20 dollars fee to be levied on foreign pilgrims visiting the holy site. In response, Mohammad Faisal said that Pakistan is working out the mechanism for the fee charged from pilgrims.

It is estimated that Pakistan will earn Rs.1.56 crores from Kartarpur pilgrims on a daily basis. Well, the Kartarpur project is believed to be completed later this month, a week before the celebrations of the birth anniversary of Guru Nanak Dev.