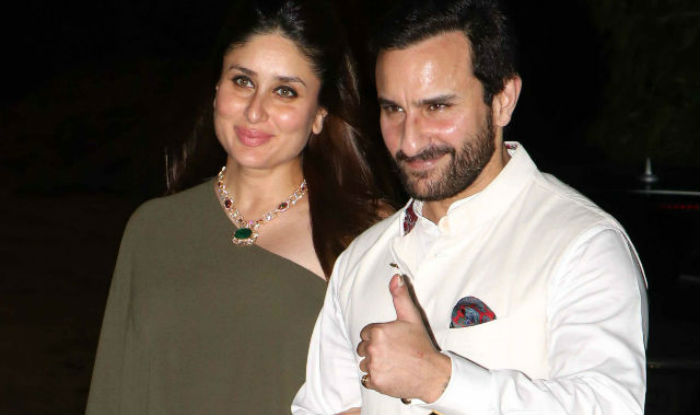 The proud parents had their first child together at Breach Candy Hospital at 7.30 am on Tuesday morning, reported Indian Express. The mother and baby are both doing fine.

In an earlier interview, Saif expressed his excitement at the thought of becoming a father again but with Kareena: “I think it’s also a great expression of my relationship with Kareena. To have a child now completes us. There is something about a baby that is kind of half of mine and half of hers, so, it’s a nice feeling.”

When asked whether they wanted a boy or a girl, the couple told the media that the gender of the child was not important.

Kareena had said: “The strange part is that Saif and I have never really asked ourselves whether we want a boy or a girl. It’s the first time, so we want what God has decided for us. That’s why we haven’t even thought of names. Saif loves surprises, and he likes the excitement of not knowing. So he said ‘Listen, let’s just keep it at that!” 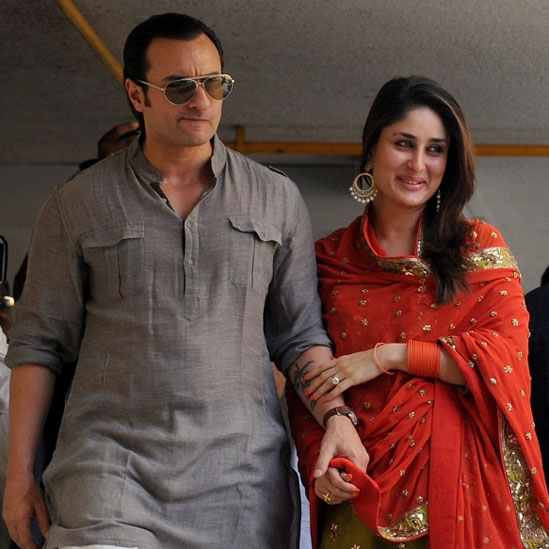 And no, they’re not naming him Saifeena. Saif had issued a statement earlier telling media that: We will not be having our child in London and the name of the child will definitely not be called ‘Saifeena’.

We wish the parents all the happiness!