After Flies, Karachites Now Have To Deal With Insects That Bite And Give Allergies!

The big, bold and crowded city of lights has suffered a lot over the years and with the recent heavy monsoon rains, the city was in clear shambles. Karachi has not been given the care that it truly deserved. The much-neglected metropolis is brimming with garbage, broken roads, water and electricity issues that have left Karachi paralyzed and unbearable to live in. 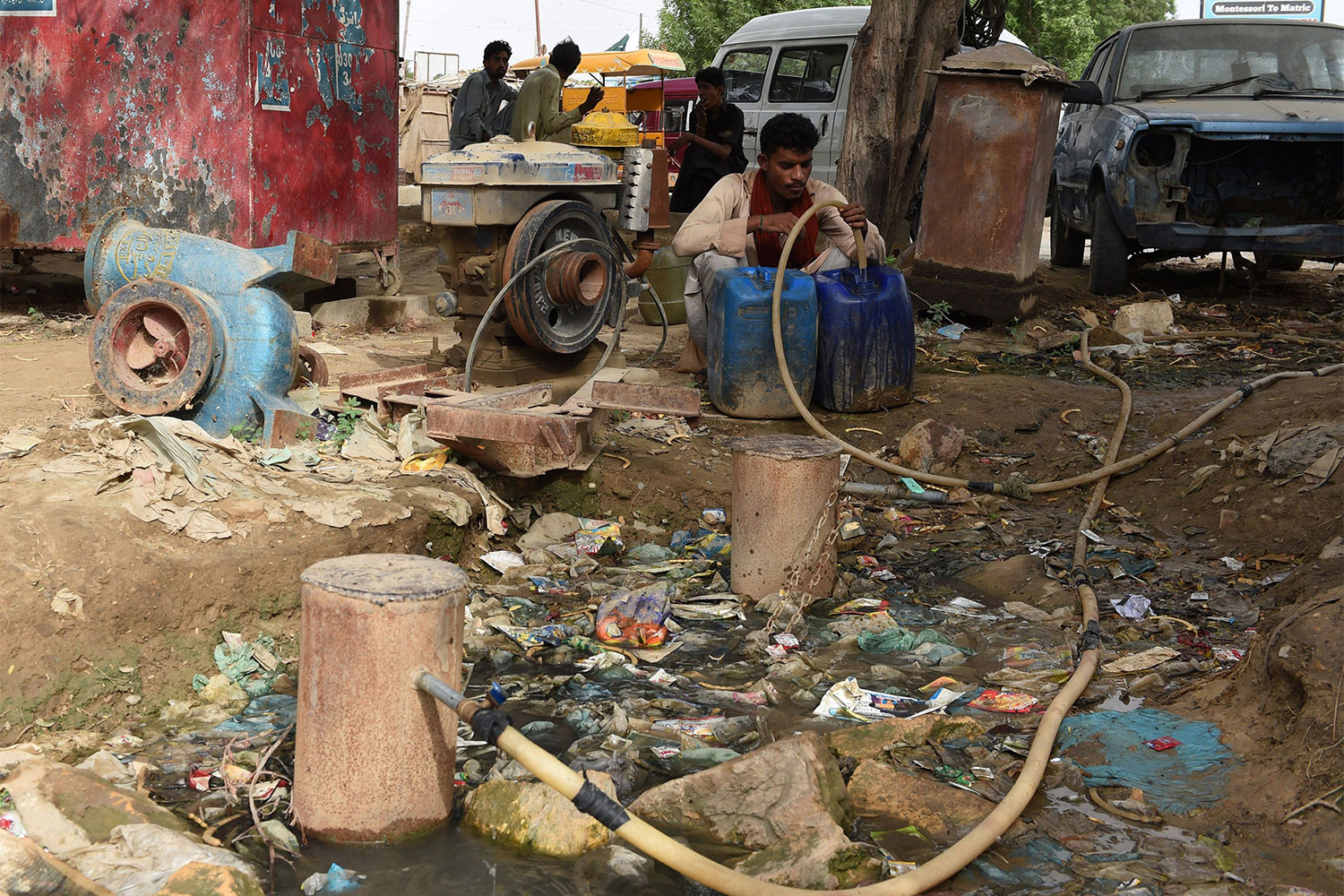 The city welcomes anyone and everyone but got nothing in return. The caretakes played with Karachi’s future, using it for their political agendas whilst kept getting wealthier leaving Karachi to rot away. The conditions went from bad to worse, to the point that Prime Minister Imran Khan contemplated imposing Article 149, which allows the federal government to take charge of Karachi and issue directives to its provincial government.

This pressure finally made the sleeping CM Sindh get in action.

He recently initiated a massive ‘Clean My Karachi’ drive that is expected to include over 600 dumpers, shovels, tractors, and 4000 workers. Whether these measures will stay consistent for the long haul or if it’s just another seasonal show of PPP’s ‘responsible efforts’ towards Karachi, time will tell. The city overtime converted into a huge dumping ground with trash taking over every alley, road, and even seashores. 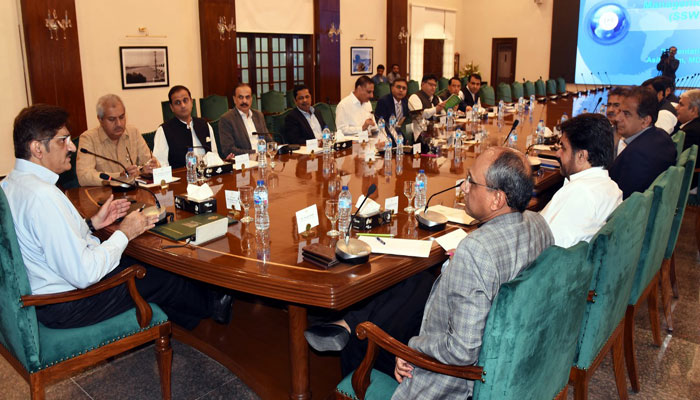 The city soon faced another issue; the attack of the flies.

It was inevitable. Where there is uncleanliness, there are bound to be flies and this is exactly what happened to Karachi. Every nook and cranny was dominated by them and it was a grave indicator of life-threatening diseases to come. Not to mention that sewerage water that graces several roads and residential alley-ways. 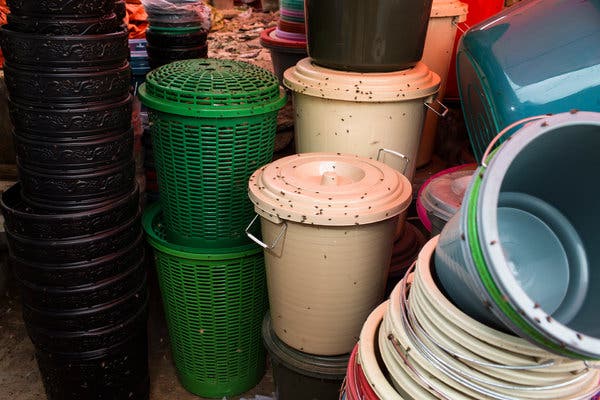 Via The New York Times

After flies, people of Karachi are now honored with biting insects.

Various unidentified flying insects have taken over the city. It is being contemplated that after the monsoon rains, garbage and stagnant rainwater including climate change compelled these insects to migrate from nearby lands. According to the sources, their bites can cause allergies. No one is even safe in their homes as these insects infiltrated every place possible. 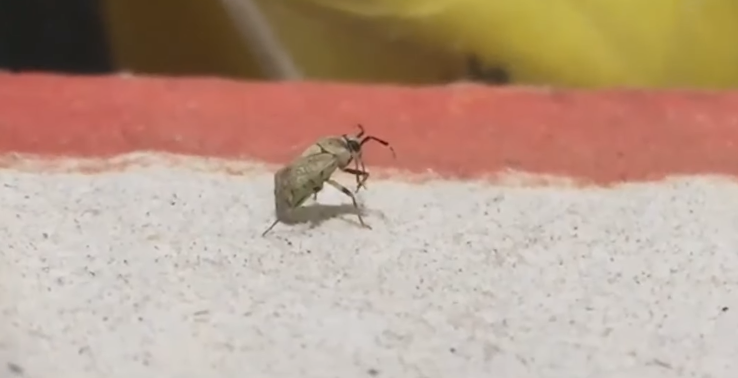 Before the already deteriorating condition of the largest city of Pakistan reaches to the point of no-return, authorities of respective concerned areas need to take precautionary and corrective measures to ensure the safety of both, the citizens of Karachi and the city itself.