With the rise in coronavirus cases throughout the province, the Sindh government has tightened the noose around security. On the contrary, despite the authorities repeatedly emphasizing staying indoors, citizens are ignorant enough to adhere to the orders.

Analyzing the grave situation and the arrival of Shab-E-Baraat, authorities directed to close all graveyards to ensure safety. However, to fulfill their religious beliefs, yesterday, Karachiites shattered all precautionary measures and opted for an illegal way to enter graveyards. Currently, circulating on social media, videos from Wednesday, show the non-seriousness of Karachi residents risking many lives.

Earlier, in order to maintain social distancing and control the pandemic, the Sindh government had ordered to shut public places, including mosques. But the ongoing situation displays the naive and ignorant side of the citizens as they continue to break all implemented restrictions. Similar was the case from yesterday which was Shab-E-Baraat, as Karachiites flocked towards the graveyards.

In order to ensure that people don’t get out, security officials were deployed at the main doors of graveyards, in case of a violation. Well, who would have known that Karachiites will find an alternative way to get things their way? As per the surfacing video, citizens found a ‘China gate’ (temporary entrance) to graveyards making a fool out of the authorities. 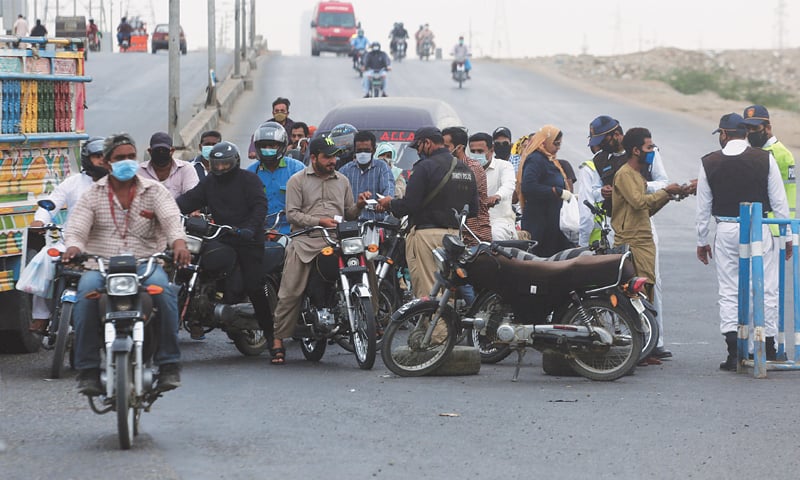 Particularly, people arriving at the graveyards created a back entrance to stay hidden from the security officials deployed at the front gates. It is quite unfortunate to see such mindless citizens displaying sheer stupidity at such crucial times and not caring for other’s health. Eventually, even after the strict orders were released earlier this week regarding Shab-E-Baraat, graveyards in Karachi were filled.

Feeding the poor and needy

While the security officials and the doctors are tirelessly working to make the situation better, such individuals are making it worse. As of now, the coronavirus tally in Pakistan has surpassed 4,000 and because of the ignorance, the numbers are drastically increasing. Apart from the prevailing naiveness, many Pakistanis are playing a vital role in feeding the needy. 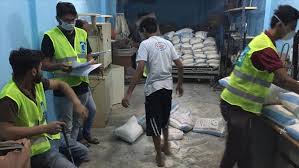 Bringing out the best in Pakistanis, the non-Muslim community of the country also dived in to help poverty-stricken families. Such examples during this turmoil deserve appreciation but the ones being ignorant need to be dealt with strictness. However, the latest reports tell that the lockdown in Sindh has now been extended for a week.