This Karachiite Driving His Porsche Around K-Town Made It Look Like a Hollywood Scene!

Hot pursuits, car chases and exotic engines, all of us petrol heads get seriously excited about everything! Following Hollywood movies like The Fast and the Furious franchise, Gone In 60 Seconds featuring Nicholas Cage, The Transporter, TV Series like Top Gear and alike, we have all amassed a fondness towards cars and the impeccable car scenes from all. 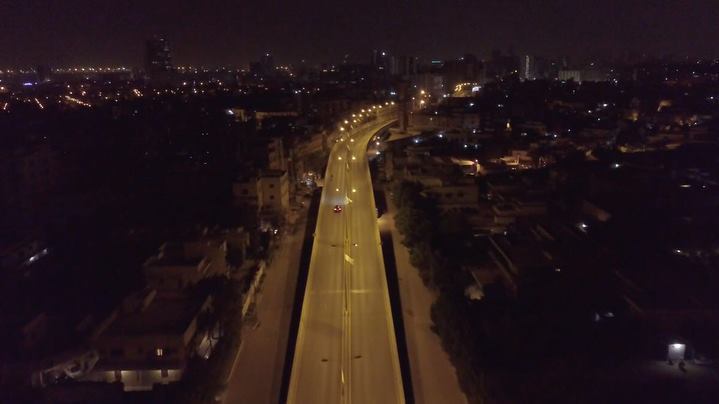 It wasn’t just a run in his Porsche around the city; it was the finest work of cinematography you’ll ever see in Pakistan!

Have a look because this is a shot loaded with adrenaline…

The guy behind this insane production is Osman Rafique, who hails from Karachi and is a Cinematographer. He has a great passion for the art and his work absolutely shows what he’s capable of. The video has been going viral among people and he has received many accolades. We believe such incredible work deserves massive recognition!

On the other hand, these aren’t the scenes that you would normally expect our film industry to pull off. If more talented people could rise above the surface then our cinema industry could well benefit from their expertise. You could rewatch, rewatch it again and again and never get tired, seriously! And how good the area of Kemari and Clifton looks in the video…

What do you guys think about the video and the effort of Osman? Share your opinion.

This Urdu Guidebook in Sargodha Has 18+ Content and It’s Raising Many Questions!
UberMOTO Is Coming to Lahore and They’re Up to An Amazing Cause!
To Top