Every now and then, social media is filled with degrading videos of people showing their uncivilized side to the world. Similarly, last year, a woman from Pakistan’s metropolis Karachi faced criticism on the internet for maltreating an on-duty police officer. However, the abusive lady has yet again found ‘fame’ after her latest foul-mouthed video went viral on the internet.

After humiliating police officers, Karachi woman is back with another fight!

As the saying goes, how one treats another individual shows a lot about his character and apparently, that’s true. Similarly, last year, in November, a Karachi woman’s ill-treatment of police sparked a debate on ‘elite’ culture. Recently, the same woman from Karachi who mistreated an on-duty police official previously has once again taken over the internet with her ignorant attitude.

Check out what the Karachi woman is up to now!

The famous aunty is back

Engaged in a brawl with a woman and some other individuals, the lady is yet again displaying her abusive side. Currently, making rounds on social media, the video which seems to be recorded at a public place is raising many questions in people’s minds. Since the reason behind the abusive fight is unknown, netizens are seen making their own assumptions on the matter.

Pakistan and the prevailing VIP culture!

It is really unfortunate to see such a naive attitude of our so-called civilized society and it should be changed. Apparently, in this digitally advanced era, anything can enter the controversial bandwagon and this arrogant woman is one of them. As per sources, last year, this woman had broken a traffic signal in Karachi’s Defence area and starting yelling upon being stopped. 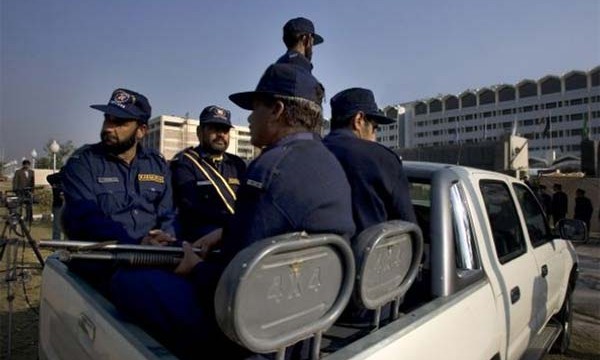 Certainly, ts not the first time such incident has gone viral on social media and stirred a debate among the masses. Unjust cases of the infused VIP culture in Pakistan’s system has been the controversial element in the past as well. But eventually, the changing times and political effectiveness, the country is reviving its lost credibility over the years.

However, regarding last year’s police humiliation case, later, the criticized woman came up with an explanation. Through a video message, the woman justified her act and stated that she was in an emergency and lost her temper upon being questioned. Further, she revealed that she is a patient of high blood pressure and was rushing to the hospital at that time. 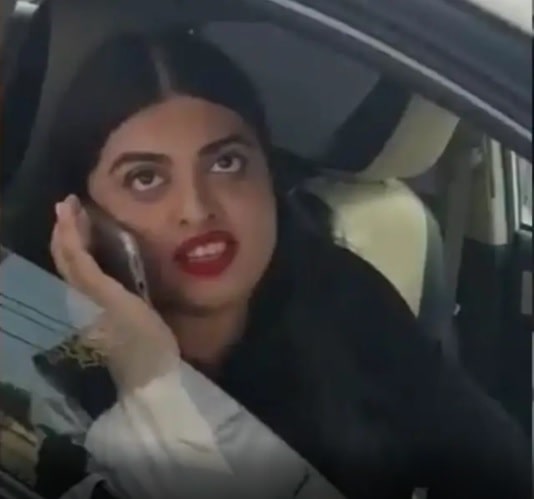 Moreover, the woman even made accusations on one of the police officers of harassment. Moving on, she even said that the official held her hand which shot her blood pressure and she lost control over herself. Accepting her mistake, the infamous Karachi woman spilled the beans in a video message wearing a niqab and burqa.