Karachi University Student Invents Plastic Bags That Can Be Eaten!

Plastic pollution is rapidly destroying our planet and marine life at large. Not to mention the climate change that is affecting every life on earth; the growing temperatures, accelerating concentrations of carbon dioxide in the atmosphere, longer droughts and changing temperatures in the sea killing the ocean life.

Moreover, plastic production is adding to this climate change and should be immediately halted. Plastic pollution in the ocean is another grave problem created by men, which has now become hard to tackle as the years’ malpractice of dumping trash in the sea is now catching up to humans. Many are now making efforts to create an alternative of plastic that is eco-friendly and bio-degradable. 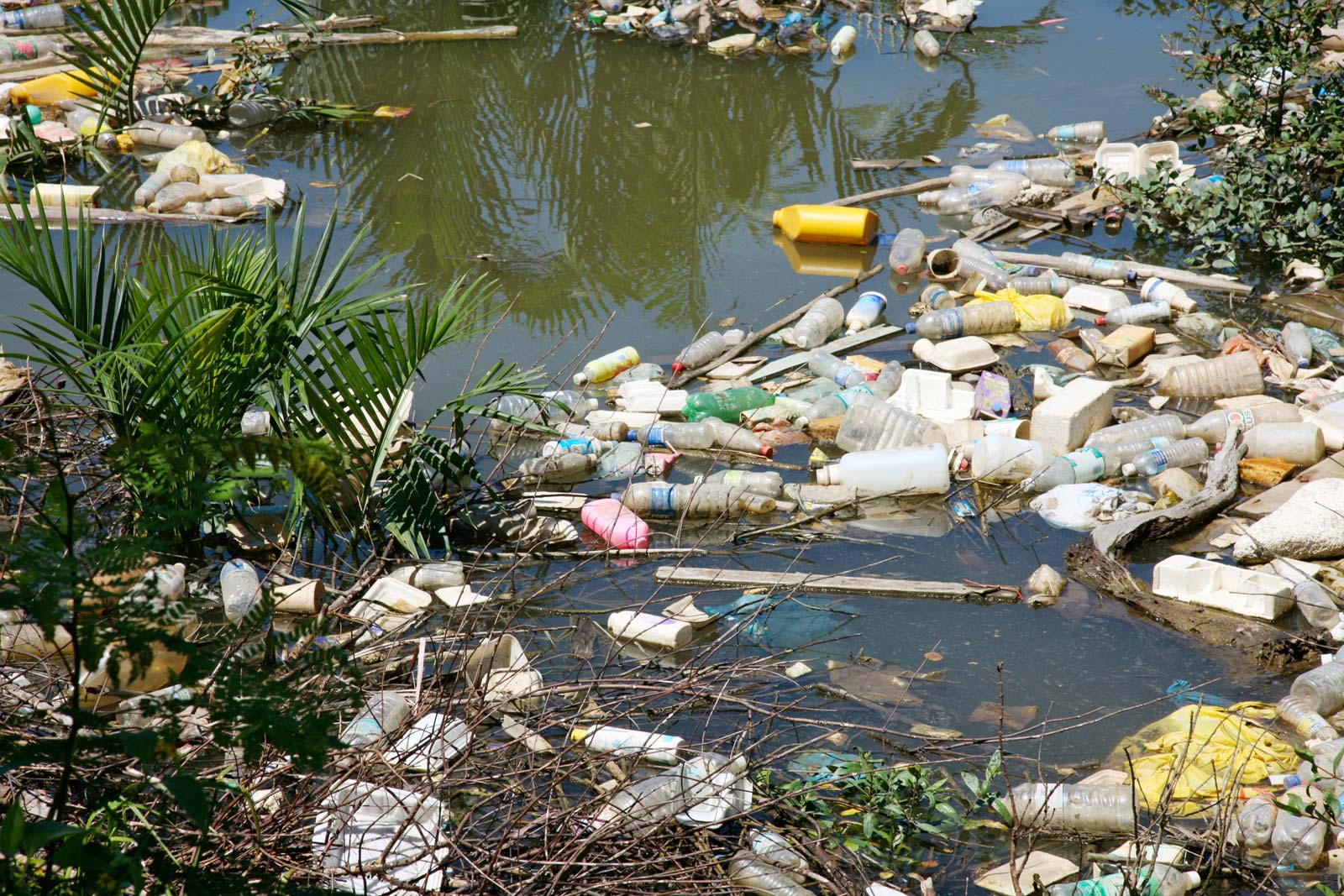 Pakistan with most of its population young, contains some of the brightest minds. The country didn’t sit on this global-issue and a student from Karachi University with the help of her mentor created an edible plastic bag.

The plastic bag can easily dissolve in liquid solutions. This makes one think about its durability, which according to them can sustain cold and solid items for a day. However, it cannot contain warm materials (like tea or other hot liquids) as it can easily dissolve.

It is reportedly created from a marine plant and it could become the next big achievement in human history. Since there have been many attempts at creating a bio-degradable plastic that unfortunately sustained and didn’t dissolve over time.

In the above video, you can see the host drinking the dissolved plastic as it is absolutely safe for human consumption and has zero side-effects. This is another major breakthrough.

Since, if not all then most of the dead sea animals had huge amounts of plastic in their stomach; which led to their deaths. So, this, if perfected, could become another international achievement for Pakistan.

Pakistan has banned plastic in various areas, however, there is still a need to initiate nation-wide campaigns aimed to educate the locals about the death-clock looming over our heads called ‘Climate Change’.

Once every community is educated about plastic pollution, it’s alternative solutions and how to reduce monthly trash by slowly turning towards organic living can do wonders for Pakistan. There is hope for this nation and it is people like these, you and me who can drive this change.

Talking, creating online content and promoting through screens can only do much in Pakistan. We need to start a 101 campaign that gives hands-on demos and awareness. We wish this student and her supervisor continue to battle climate change and perfect their invention.

Did you make any positive environment-friendly changes in your surroundings? Let us know!