Day after day the world gets dragged into the nether region because of the novel COVID-19. Sadly, even in such times of pandemonium, there are some greedy condors, in human skin, who are constantly hell-bent on benefiting from others. Similar to the situation, recently, the Karachi police detained a man who was selling fake Coronavirus vaccines to the locals. 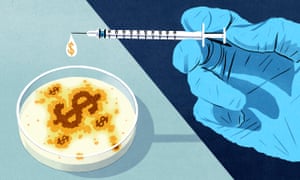 Looting People In Such Crucial Times!

As of now, the latest reports indicate that in the last two to three days, the number of people getting infected from the virus has greatly hiked. As a result of which, a Karachi local tried to be an entrepreneur, and benefit from the situation, by selling fake Coronavirus vaccines to others.

The even greater irony lies in the fact that people were actually believing this fake medicine to be the cure of the virus. Whereas, health experts all around the globe have still not successfully developed a vaccine.

The Superintendent Police Clifton gave his statement regarding the man’s arrest. Moreover, the police registered a case against a suspect at the Defence Police Station. Speaking of which, the security officials shed light on the fact that the suspect was claiming himself to be a doctor, operating his very own clinic as well. Like, what is the whole world waiting for, when this Pakistani local has the vaccine for the virus? 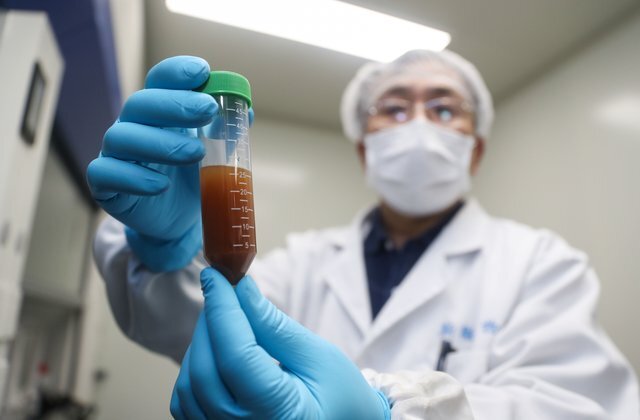 Nonetheless, this is not the first time, someone has been busy benefiting from people in distress. Previously, when the virus outspread, there were 4 suspects, who were busy stocking 20,000 surgical masks, later to sell them at substantially higher prices. However, the police successfully captured them, following, raided their location. Also, on one occasion, the Sindh Rangers conducted a raid in the locality of Gulshan-e-Iqbal. From there, the rangers happened to recover around 70,000 surgical masks.

Ever since, the virus-infected severals around the globe, people have been panicking with fear. The orate also points towards the current situation where surgical masks are being sold for 1000% profit after their shortage. Reports tell that the mask which was available for 45 rupees is now being sold for a more than 100% profit.

Up until now, Karachi is the only country to have the most patients. Statistics indicate that solely from Sindh, there are 146 cases. Moreover, all over Pakistan, the total has reached 179 diagnosed cases.

What do you think of this topic? Be sure to share your insight in the comments section below!