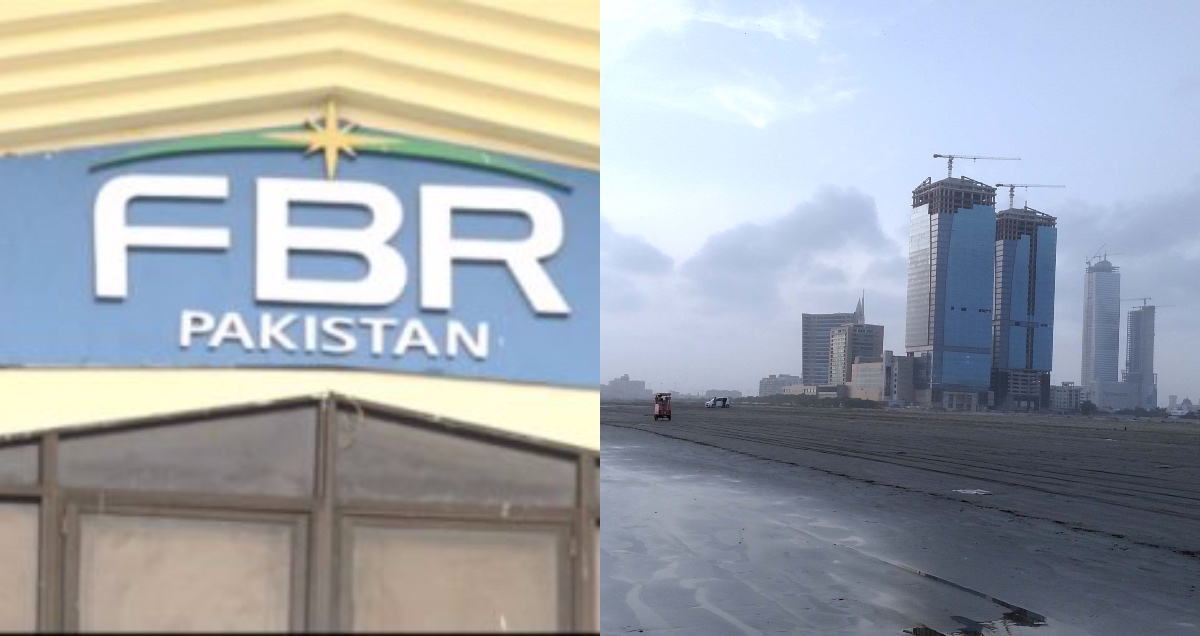 Soon after Imran khan held the reigns of government he mainly stressed the economy and tax collection.

A survey held across Pakistan, and according to the Federal Board of Revenue (FBR), Karachi is the most tax-generating market.

Factually, the tax obtained from Karachi’s six largest markets is more than the tax received from the biggest markets in Lahore, Rawalpindi, Islamabad, and Faisalabad. 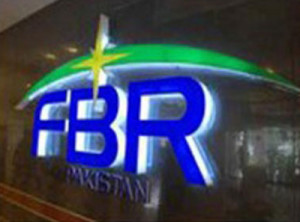 Moreover, The Federal Board of Revenue (FBR) examined the markets in Saddar, Tariq Road, Clifton, Golimar, DHA and Gulistan-e-Jauhar and witnessed that they collectively indemnify Rs 30.87 billion in taxes.

In contrast, Lahore’s four biggest markets paid Rs 567 million in taxes. These include Anarkali, Mall Road, Hafeez Centre, and Liberty Market. Plus, there are a total of 3,950 tax filers in Lahore.

Rawalpindi’s significant markets give Rs 1 billion in taxes. Additionally, there are around 6,508 filers in Rawalpindi.

Although Pakistan is going through a phase of vicious financial crises, the nation paid taxes to overcome the menace.

Prime Minister Imran Khan, run a substantial campaign to increase the tax ratio. Furthermore, he and his administration drastically changed the tax collection Polices of FBR.

“We pay the least tax. In the past 10 years, we took many loans” and a lot of the expenditure “goes in the interest on those taxes,” said Imran Khan.

Imran Khan said in a speech, “We need to get out of this quicksand. We have to change ourselves.”

“In the 60s, Pakistan was on the rise,” he said, but “we don’t pay taxes. There’s too much corruption here.” 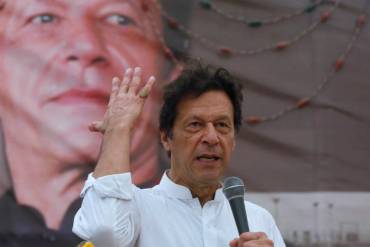 Additionally, Imran Khan urged the nation to pay taxes. He said, “We want the participation of all in tax net as only one percent (of 220 million population) gives tax in the country.”

Currently, Pakistan has to look at its policies due to FATF indicators. Not only this but IMF policies are hampering Pakistan to ameliorate its economy on war-footings.

The vicious cycle of economic debt is drenching Pakistan. Besides, the failed policies of past administrators brought Pakistan on the verge of economic collapse.

People continuously mock Karachites with 70% tax jokes but when numbers show up they go into hiding. Karachi is twice as big as Lahore but shopkeepers in Karachi pay more than 53 times the tax they do in Lahore. Instead Lahore gets great infrastructure while Karachi gets nothing. https://t.co/4lHpeboQlH

This guy describing the tax collection report  is only from shopkeepers

People are complaining why the funds are not utilizing on Karachi

Well, the debate is not about Karachi and other cities in Pakistan but it’s about the whole country. Moreover, the Prime Minister once exclaimed that only one percent of Pakistani’s pay tax.

In this grave scenario, Pakistan needs more taxes and filers to fight the cancer of economic crises.  The more the crises the more poverty. Resultantly, crimes will soar.  “Poverty is the mother of crime”, as Marcus Aurelius famously said.

Constable Amir Baig Awarded Rs.10k For His Kindness By IG Islamabad!
China Is Launching One Of The World’s Largest 5G Networks!
To Top