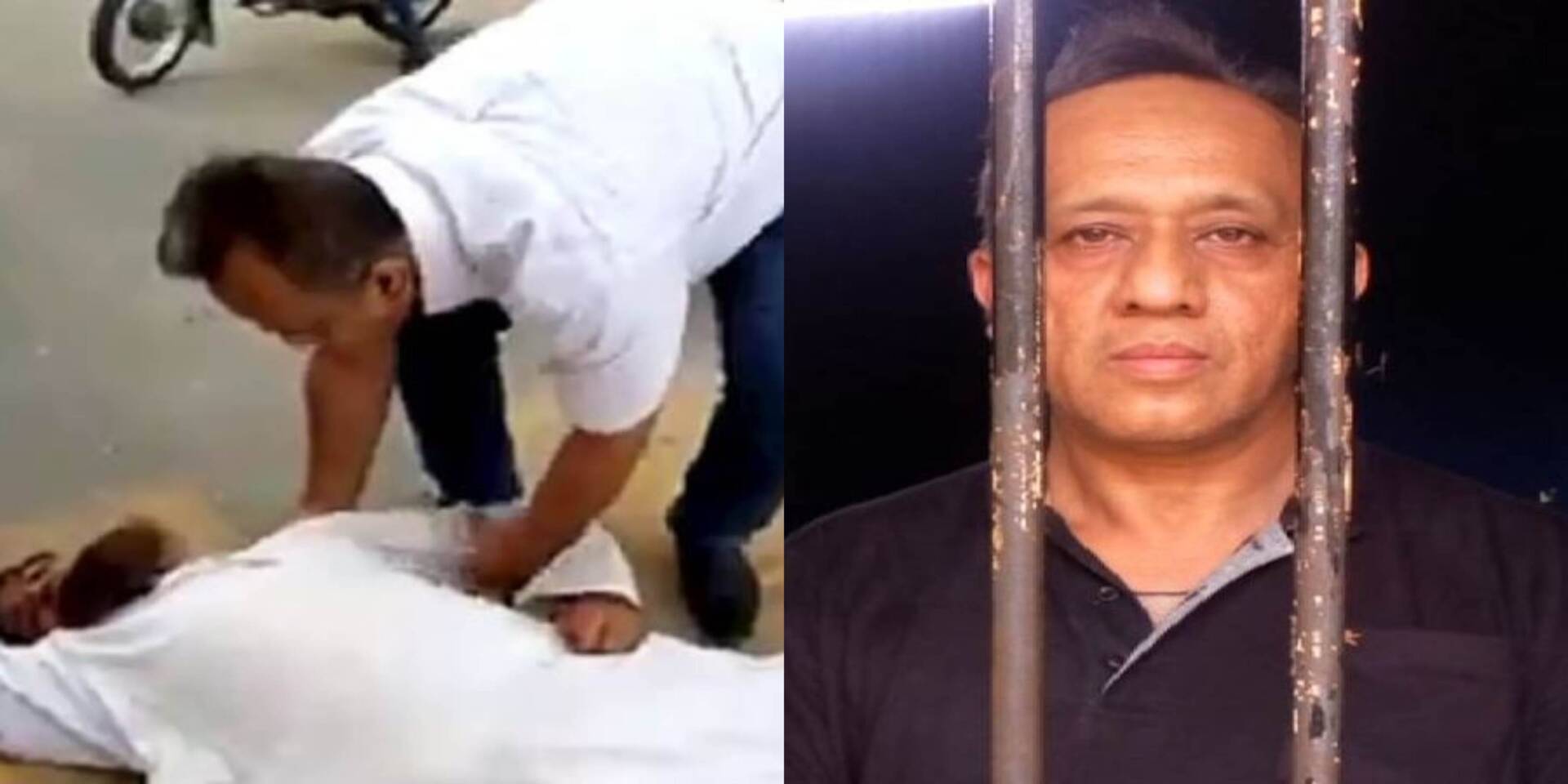 Once again brutality crossed the line, putting the life of an innocent man in danger. On Monday, the Karachi police detained a man. According to the police, he hit a bike rider with a baseball bat for not giving him enough space to pass.

In addition to this, the video showed the motorcyclist lying on the road beside his motorcycle. It appears that there were a lot of people at the site of the incident. Moreover, it can also be seen that those present there did not let the car driver run away. 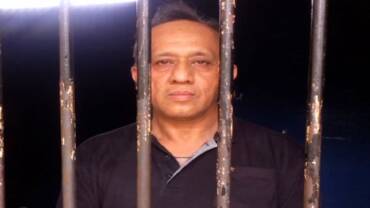 Later, the police arrived at the spot of the incident and shifted the car’s driver to the police station. He has been identified as Farooq.

WARNING Some viewers may find the following video disturbing. Viewer discretion is advised.

According to the police, the man was traveling with his family in a car when he got angry at the biker. It is to be noted that he beat the motorcyclist merely for not giving him enough space. Subsequently, he took out a baseball bat from his vehicle and hit the motorcyclist’s head.

Moreover, the victim began bleeding and lost consciousness. As soon as the bystanders began gathering and surrounding him, the man tried to drag the victim to the side. Upon being informed, some police officers arrived at the spot. He stopped dragging the victim on their arrival. Following this, the police officers took him into their custody.

They took the car into their custody as well. Meanwhile, the injured has been identified as Asif and been taken to a hospital. According to Defence SHO Muhammad Ali, Asif is a resident of North Nazimabad, who works as a driver in the defense area.

Additionally, the victim is currently under treatment while the culprit is under police custody. If the victim decides to press charges, the car driver may also get arrested. For the time being, the police have launched an investigation. Road rage incidents continue to be an ungovernable issue to date not only in Pakistan but across the world.