The third installment of Pakistan Super League is back. It has brought together a whole round of emphatic for our Pakistani awaam. It’s true that Cricket is one thing that gets this country and people going, and tournament at home like PSL is simply a treat!

Yesterday, arch-rivals Karachi Kings and Lahore Qalandars went one-on-one against each other. #KKvLQ happens to be the biggest rivalry in PSL, so far, especially due to the sentiments involved of millions of people in both cities. Karachiites and Lahoris have always swung into a competition in everything and their rivalry in Cricket does not come short of anything. 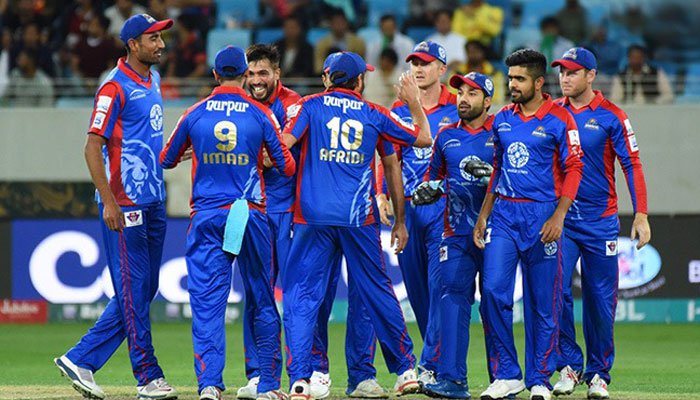 The side from Karachi did not manage to put a tenacious total on the table. Ravi Bopara, who has always come out as a beacon of hope for Kings, totally outshined of all the batsmen. His strong half-century proved monumental in giving Lahore Qalandars a tough time. Karachi’s score was 159-7 after 20 overs.

Meanwhile Lahore, they did start batting but the top order languished and ultimately crashed out as the top order failed to perform. Brendon McCullum really disappointed his side this time, but the drama came as Shahid Afridi pulled off stunning bowling for Karachi by taking three major wickets! 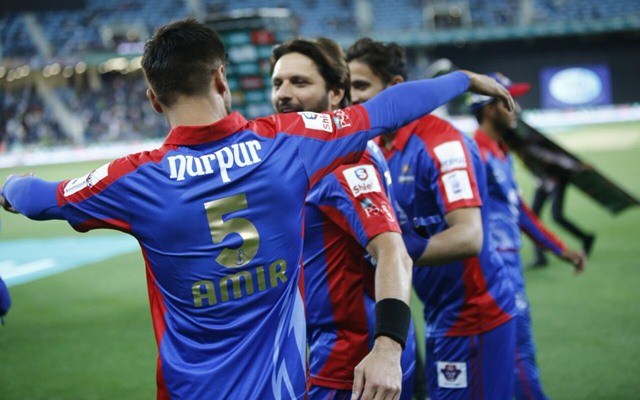 There was so much drama going on on social media in Pakistan; catch the best highlights here:

It truly was a massive hit

This guy never fails to disappoint

That man deserves some really exotic biryani from Karachi

Afridi finishes his innings faster than a brown guy in bed

Well, guys, there’s a long tournament to go but as a Karachiite and a supporter, the team seems to be heading in the right direction. Let’s see how far their unbeaten run in PSL 3 goes. As for Lahore, it’s been the same story for the third year in a row.

Who do you guys support in PSL 3?