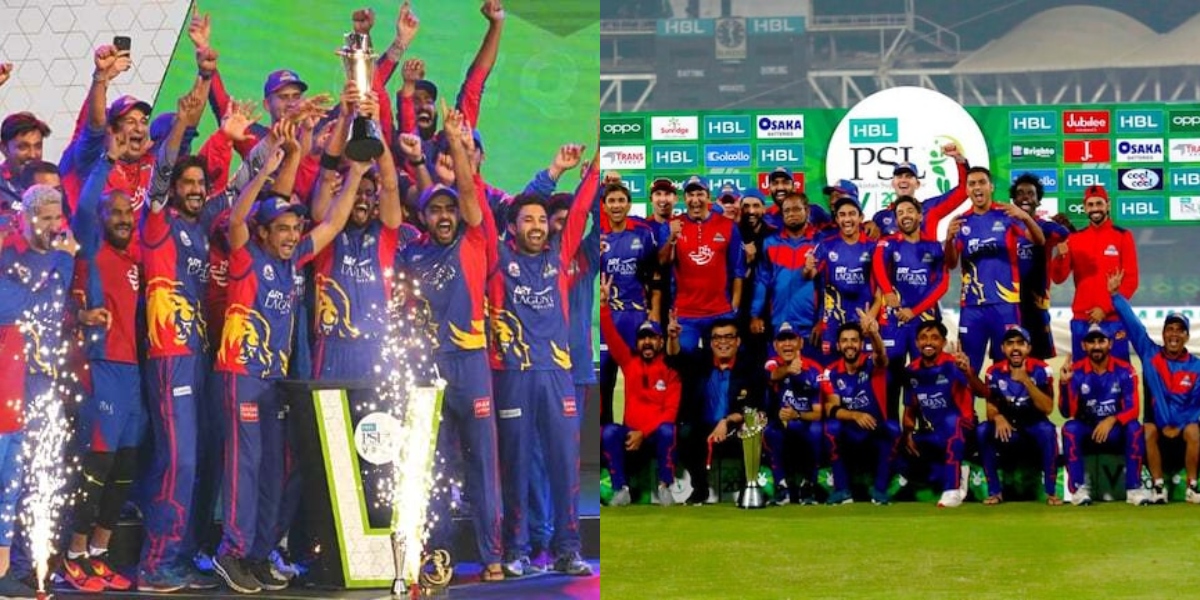 Karachi Kings have finally been crowned the champions of the Pakistan Super League (PSL) 2020 winners after defeating Lahore Qalandars by five wickets in the final held at the National Stadium in Karachi. Social media is all flooded with happy emotions as Karachi Kings become the champs of PSL 2020.

The PSL 2020 final between Karachi Kings and Lahore Qalandars was said to be the biggest final in terms of rivalry. This is mainly because both Karachi and Lahore have a rich history on different sporting fronts over the years at the domestic level.

Pakistan’s star batsman Babar Azam had an important role in the victory of Karachi King. Azam scored a commanding half-century to help his side win their first ever PSL title in five years. Azam smashed seven boundaries in his 49-ball 63.

It was, however, King’s captain Imad Wasim that hit the winning boundary to help the Kings overhaul a modest 135-run target in 18.4 overs.

Glimpses of the memorable PSL 2020 final

The final between Karachi Kings and Lahore Qalandars was huge. Let’s have a look at some of the most memorable moments from the final as social media is filled with emotions on Karachi Kings being the PSL champs.

Azam got the ‘Man of the Match’ award for his outstanding performance in the final.

Azam also got the ‘Player of the Tournament’ award for scoring 473 runs at an average of nearly 125.

The entire Karachi Kings franchise celebrate the PSL 2020 win with the trophy.

The most important aspect of PSL is that each edition has provided different matchups in the title-decider. This also means that no two same sides have confronted each other for the trophy in any of the five seasons.

Two-time champions Islamabad United defeated Quetta Gladiators and Peshawar Zalmi in the finals of 2016 and 2018, respectively. Peshawar prevailed over a depleted Quetta to be crowned winners in 2017 before Quetta exacted sweet revenge by defeating Peshawar in the 2019 finale.

Shocking! Famous Muslim Apps Are ‘Selling’ User Location Data To US Military
Here’s Why An Indian Plane Made Emergency Landing At Karachi Airport Yesterday?
To Top