Karachi Is In Joy After 'Unexpected' Cold Wave Hits The City|Parhlo.com

Familiar with the phrase “bin bulaye mehmaan”? Well, that’s what Karachites are currently experiencing, elatedly. Every year, the winter season in Karachi opens a whole new debatable pandora box while other provinces advantage from the chilly blessing. Apparently, the case seems different this year as Karachi is already in chillax after ‘unexpected’ cold winds started to blow in the metropolis.

While Punjab is covered in severe health affecting smog, Karachites are in jubilation to experience winters so soon. As the smog has completely taken over Lahore itself, the Indian government once again blamed Pakistan for polluting India’s air too. However, keeping Indian imbecility aside, currently, Karachi residents are in sheer joy as the unexpected cold wave has hit the city way too early. 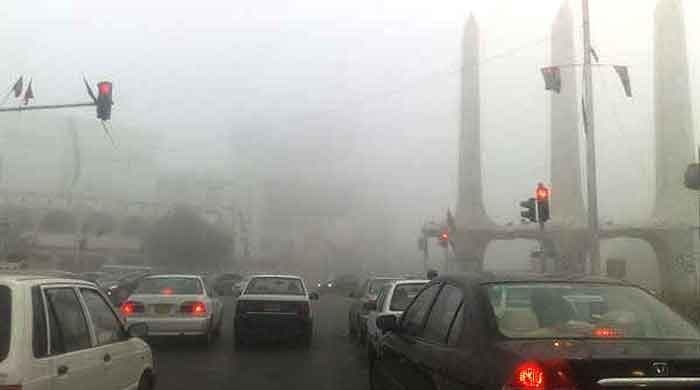 Soon after the chilly winds took over the metropolis, citizens were happy to leave the scorching summers behind. As per the Pakistan Meteorological Department (PMD), the changing of heat into pleasantly cold weather happened after mercury rapidly fell to a minimal 15 degrees earlier this week. However, the winter season entered Sindh from Quetta’s side after a sudden fall in the provincial capital’s temperature was recorded.

Finally, its time for Karachites to take the leather jackets and warm socks out of the storeroom and slide into the winter season. According to Chief Meteorologist Sardar Sarfaraz, “The recent drop in temperature in the city has broken the previous record of average minimum temperature recorded in Karachi in November, which is 16 degrees Celsius.” 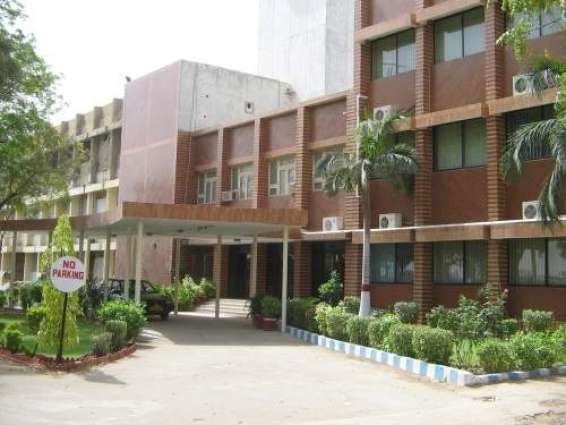 “The sudden fall in temperature to the drop in temperatures in Quetta and Qalat, a system of cold wind entering the country and recent spells of rainfall in northern areas and Islamabad”, he added. Speaking on the duration of the pleasant weather, Sarafraz maintained, “The cold spell will last over the next few days.”

As of now, social media is filled with Karachites ‘jokingly’ whining about the early arrival of the winter season. While several trusts were broken after the cold winds were felt without any ‘warning sign’, others were happy to wear their favorite hoodies again. Reportedly, after November of 1986, this is the first time Karachi has gone this low in terms of temperature. 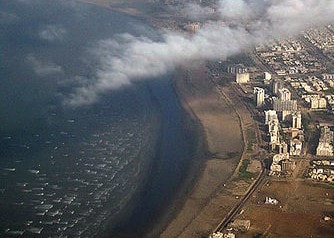 Back in 1986, the month of November provided some extremely cold nights to the citizens of Karachi. Particularly, the lowest temperature recorded back then was 7.8 degrees Celcius. Earlier this week, on Friday, the maximum temperature recorded by the Met was 29.5 degrees Celcius. Well, visibility was reduced in the morning due to fog and the dropping temperature. And it’s almost time to feel sorry for those who wear spectacles.

Undoubtedly, this year has served Karachites weather real good and the unexpected rain spell enhanced its beauty. Unfortunately, news of Cyclone Kyarr did frighten the citizens but later it was revealed that Karachi will stay safe. Well, put on your winter suits and hoodies, start a bonfire because it’s time for Karachites to say “WINTER IS COMING.”

Tell us about your city’s weather in the comments section below!