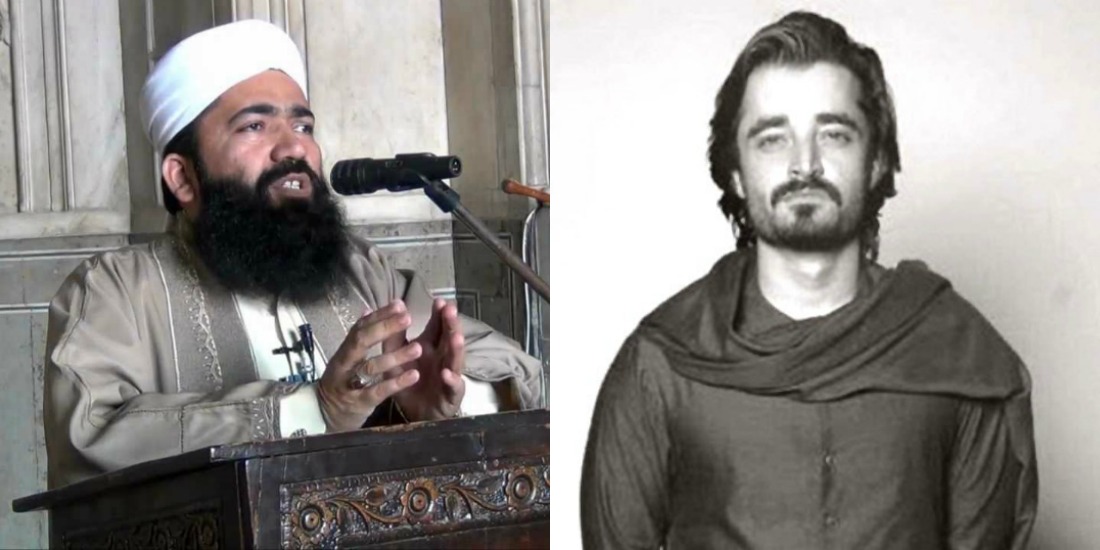 In a sad twist of events, Hamza Ali Abbasi, who had in his Aaj TV show asked the Islamic panel questions about the stance and status of Ahmedis in Pakistan, has got his show banned and been declared wajib-ul-qatal. Sadly, the sinister upheaval doesn’t end here. 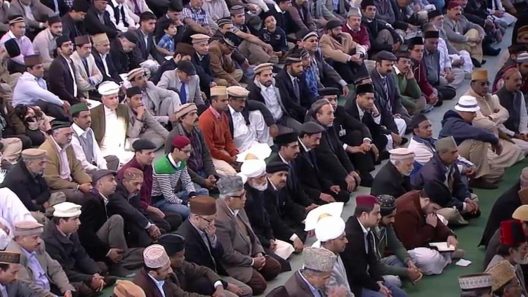 The ruthless preaching to the feeble Pakistani minds was aggravated, when the Imam of the mosque said that after Namaz-e-Asr, people should gather at the mosque, so they could go and register an FIR against Hamza Ali Abbasi for his support of Qadianis and Ahmedis. 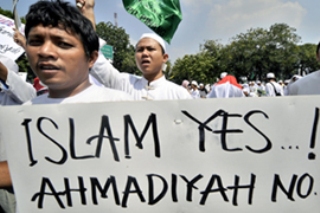 According to the 2nd amendment in the 1973 constitution of Pakistan, Ahmedis and Qadianis were declared non-Muslim minorities in the country.

Ever since the 1974 Anti-Ahmedi riots, hundreds of Ahmedis have been forced to succumb to the otherwise behavior of the ‘Muslims’ in Pakistan.

As a human being and an activist, Hamza Ali Abbasi was not wrong in asking the panel questions relating to the stance of Islam on Ahmedis and Qadians – he since then has been ridiculed by the overzealous part of our community.

With his show getting banned, it seems that the State and PEMRA are bowing to the pin-up of religious pressure groups in Pakistan once again. What about the freedom of speech, freedom of want, freedom of worship and the freedom of fear that our constitution guarantees? Why does the wholesome portion of the community always turn tail when the opposition is bearded or pattu-clad?

Would you think that the common Pakistani should realize that a life lost is a life lost, be it one of Ahmedi or a Sunni, a Shia or a Deoband, a Christian or a Hindu. Do you think that Pakistanis need to develop a sense of toleration in their insignificant minds and peerage – or do you think that Kokab Noorani who declared Hamza Ali Abbasi wajib-ul-qatal and the Imam who wants him jailed are right? Share with us.

7 Cartoons From Our Childhood Cartoon Network NEEDS To Bring Back
You Won’t Believe What’s Inside the Stolen Pages of Nawaz Sharif’s Diary!
To Top