Brace Yourselves Karachiites! A New Wave Of Heavy Rains Is Starting From Thursday

Karachiites couldn’t have had the monsoon done and over with, sooner. The last time rain decided to make its way to Karachi, the city gave looks of a tsunami hit territory. Now, the Pakistan Meteorological Department (PMD) has made predictions of a new wave of heavy rains in the metropolitan city, Karachi.

As per the MET office, heavy rains are to hit Karachi and Southern Sindh starting from Thursday. The natural show will go on for approximately three days, till Saturday. It is expected that a harsh downpour will be hitting the city. This, as a new tropical phenomenon, is moving towards Karachi from Bombay.

It is expected that the rains will reach an upper limit of 130 millimeters inside the city. Municipal authorities have already been warned of what to expect. Consequently, the K-Electric shall also be on the watch out for power utility and take precautionary measures. 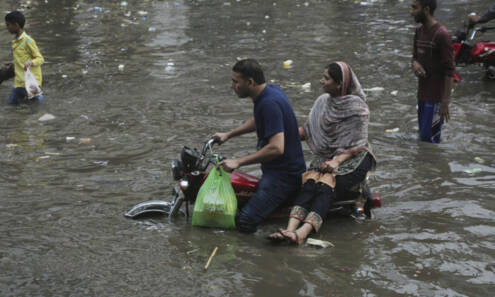 Last time, when rains hit Karachi, the PPP government and municipal authorities were taken to task by the Federal Govt. Fueling rumors of the Center turning Karachi into a ‘Federal State’ by order of the Prime Minister.

Furthermore, these heavy rains caused a huge loss to both property and human lives in Karachi. With buildings being scrapped in mid-air, to running canals of garbage and dirt, the city saw it all.

Subsequently, the MET department lodged out a warning. “A monsoon low pressure from the Bay of Bengal is likely to approach Sindh on the evening or night of Thursday, August 6, 2020. Under the influence of this weather, system strong monsoon currents are expected to penetrate in Sindh, South Punjab and Eastern Balochistan from Thursday (evening/night) to Saturday that may cause widespread rains,” said Mr. Bhutto, Director MET Karachi. 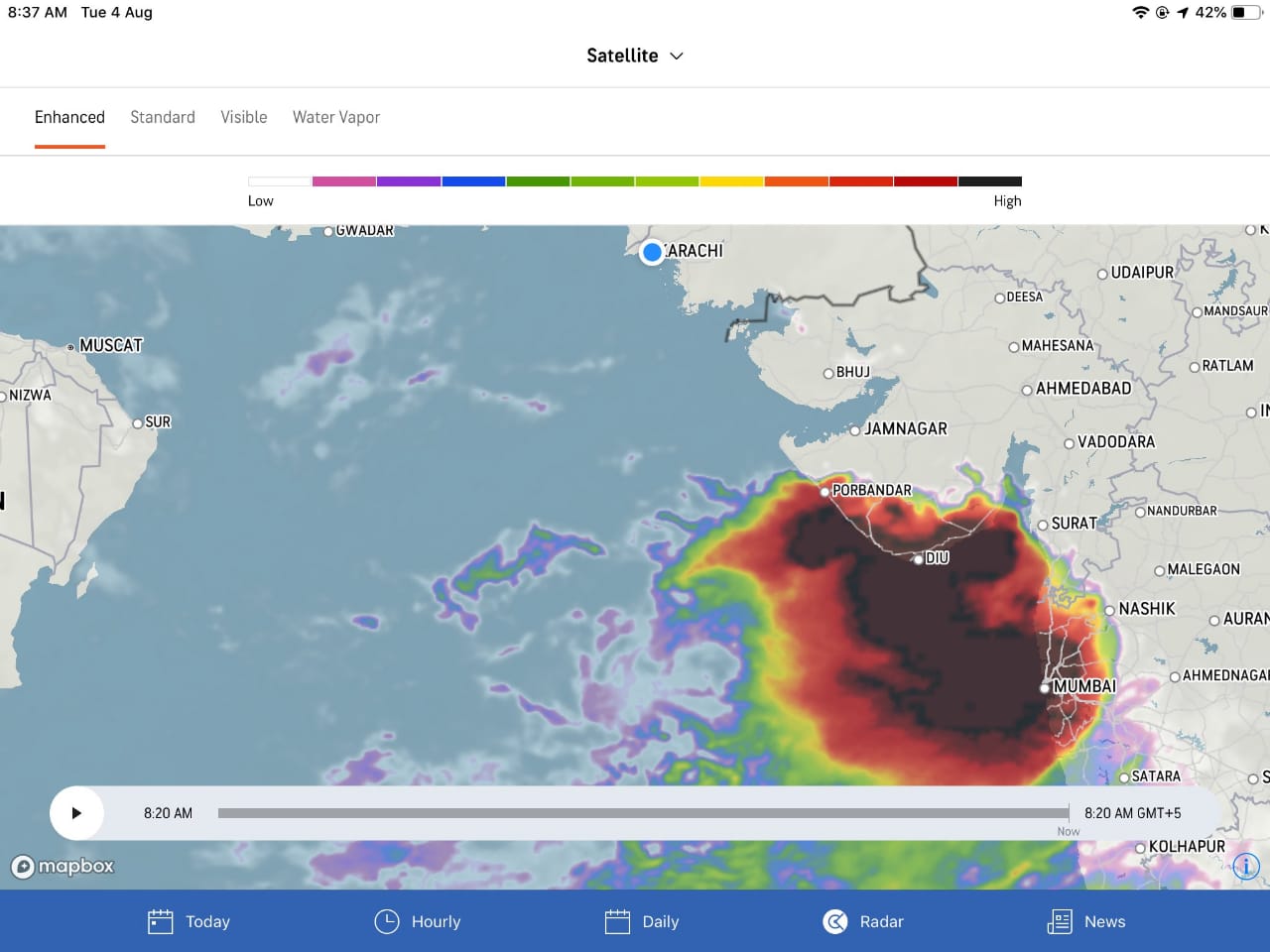 Moreover, he added: “We are expecting 100 to 130 mm of rain in Karachi in these three days while an updated advisory for Sunday and Monday, August 9-10, 2020 would be issued tomorrow or day after tomorrow. If authorities take the advisory seriously, nothing would happen but if stormwater drains are not cleaned and they remained choked, chances of urban flooding are very high.”

If appropriate measures are not taking by the government and municipal authorities, the city will see resentment. With Eid-ul-Azha just passing by, the waste material from sacrificial animals will also create a smug scenario. This, in turn, raises the risk of diseases spread through rainwater around the city. The last time heavy rains hit Karachi, we couldn’t help ourselves from saying: “Aur Karachi Phir Doob Gaya!”

Here’s A List Of Pakistani Celebrity Breakups That Shocked Us To The Core!
Ertugrul Star ‘Turgut Alp’ Says He Is Getting Marriage Proposals From Pakistan On Instagram
To Top