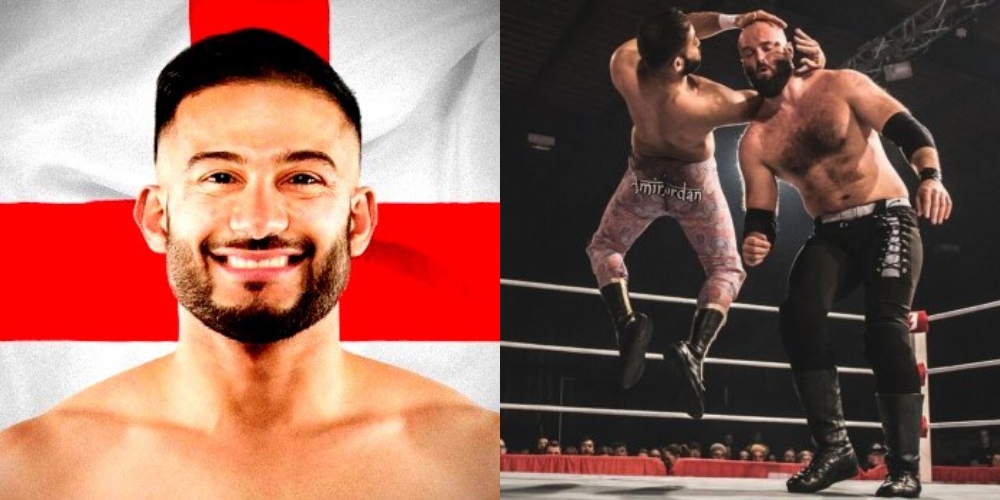 World Wrestling Entertainment (WWE), a platform we are all accustomed to since our childhood. We looked up to certain wrestlers giving their best in ringside and we have been fans of them for decades. What has majorly played in making us go fondly of WWE are the wrestlers and their entertaining antics. The segment between superstars, the McMahon family, and the fights, WWE is a unique sport that we still love!

Now there is another one and he comes from Karachi… 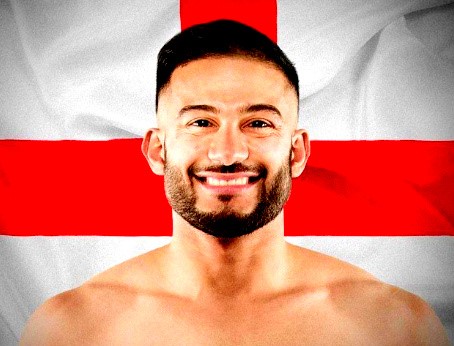 Say hello to Amir Jordan! This guy hailed from North Nazimabad, Karachi and he just made it to World Wrestling Entertainment. He is the second Pakistani to have been inducted in the wrestling platform. He is competing in the ongoing UK Championship Tournament. 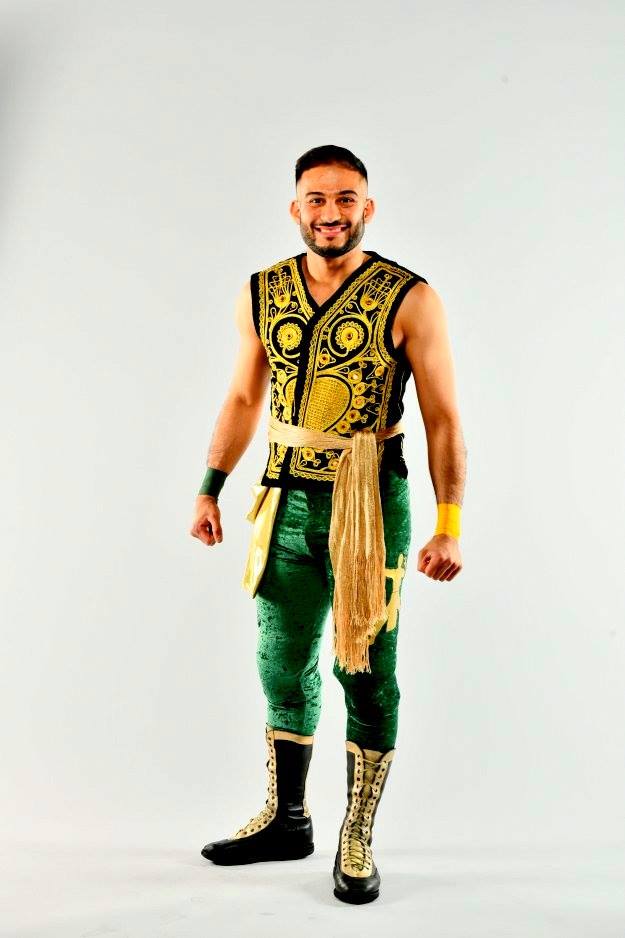 His real name is Bilal Ansari and he previously worked as a banker.

Here is what Amir has to say about it:

I became a fan of pro-wrestling because of my grandmother. She didn’t understand what they talked about because of the language barrier but appreciated the performances. I think this is how I realized the beauty of wrestling. It doesn’t matter what language you speak. This art form has its own universal language so people connect with it all over.

On his experience in the WWE:

It’s a totally different atmosphere. In the independent circuit, you are mostly on your own but WWE treats you like a star. They take care of everyone. When I came, all of my fellow performers had been wrestling for 10 to 15 years while I was there with only two and a half years of experience. But it’s because there weren’t many opportunities back then. WWE is globally expanding and there are more doors open now than ever. The British wrestling scene is buzzing and making its own presence in the world.

Seems like he is someone to look forward to because WWE proudly presents him:

He is making us proud of him. We are so happy to see a Pakistani making it big on the big stage.

Here’s the full match between Amir Jordan vs. Zack Gibson:

We wish Amir Jordan a great luck ahead in his professional career in WWE!